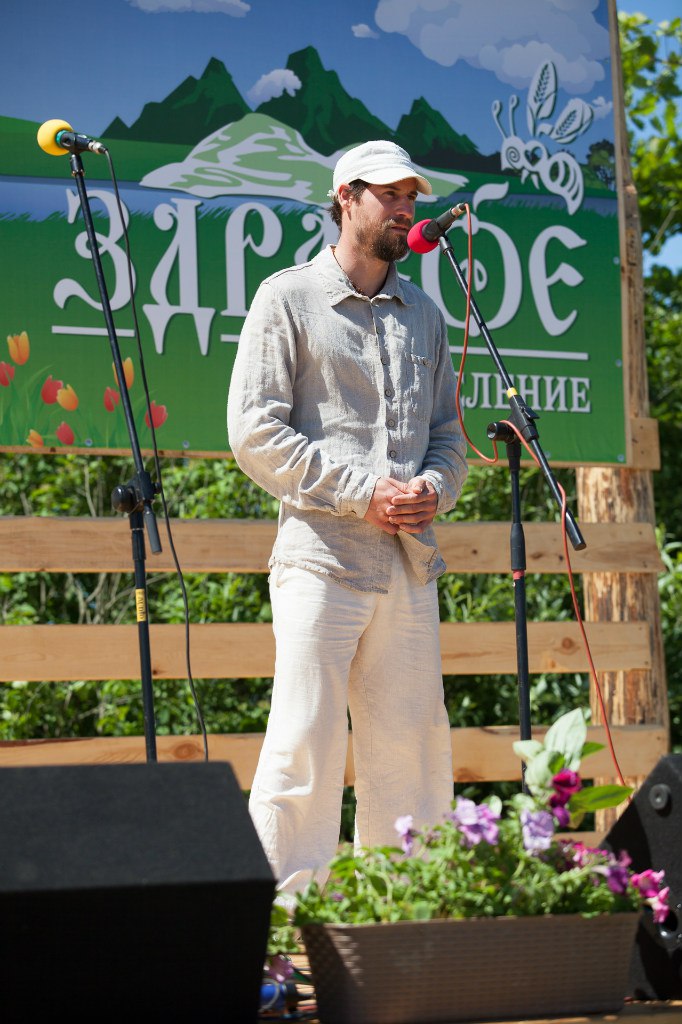 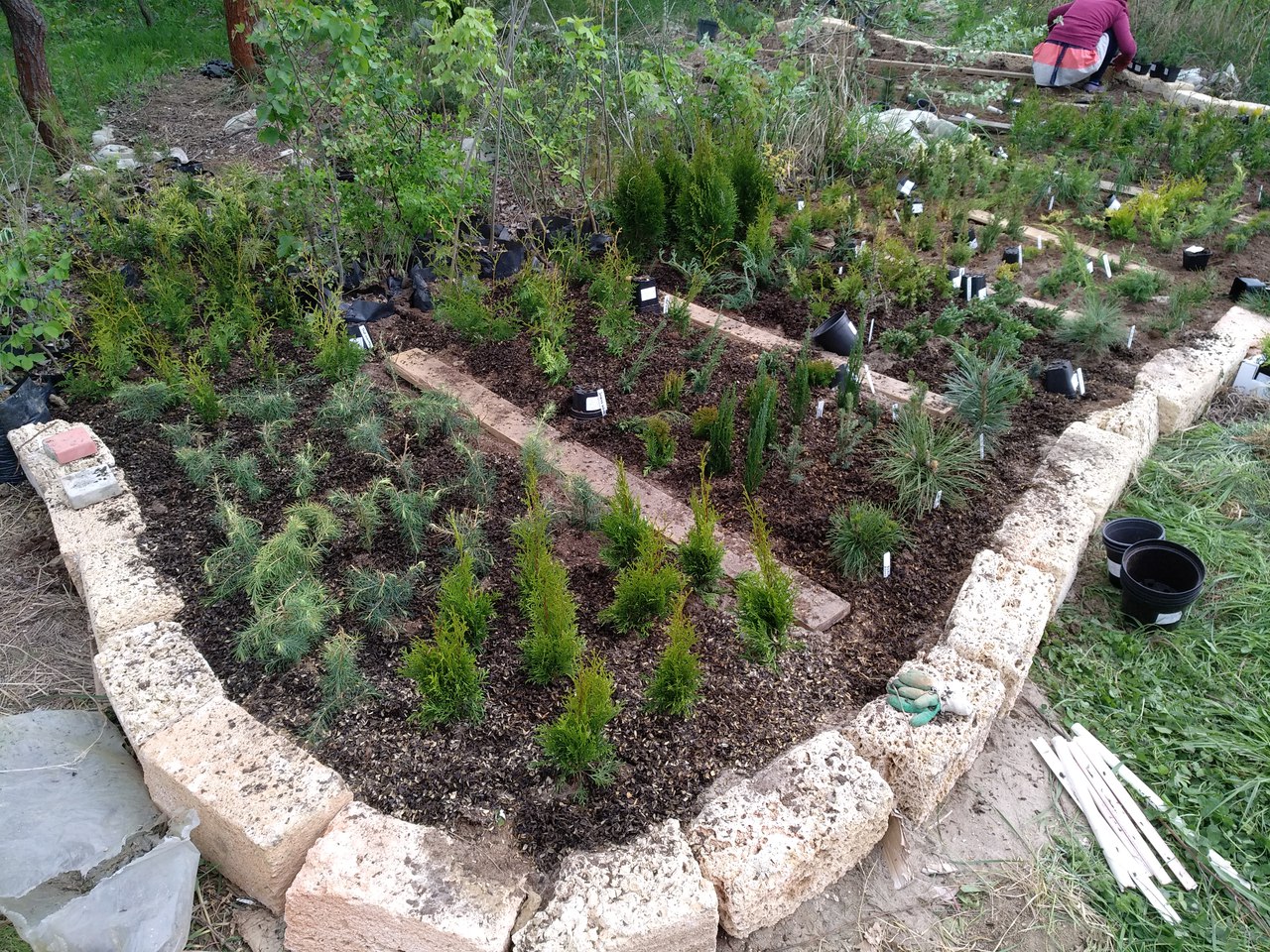 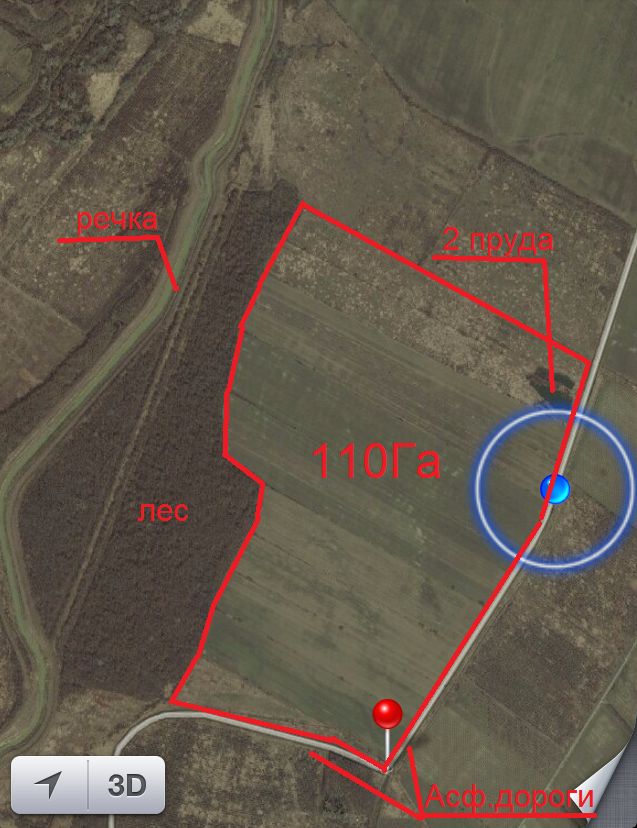 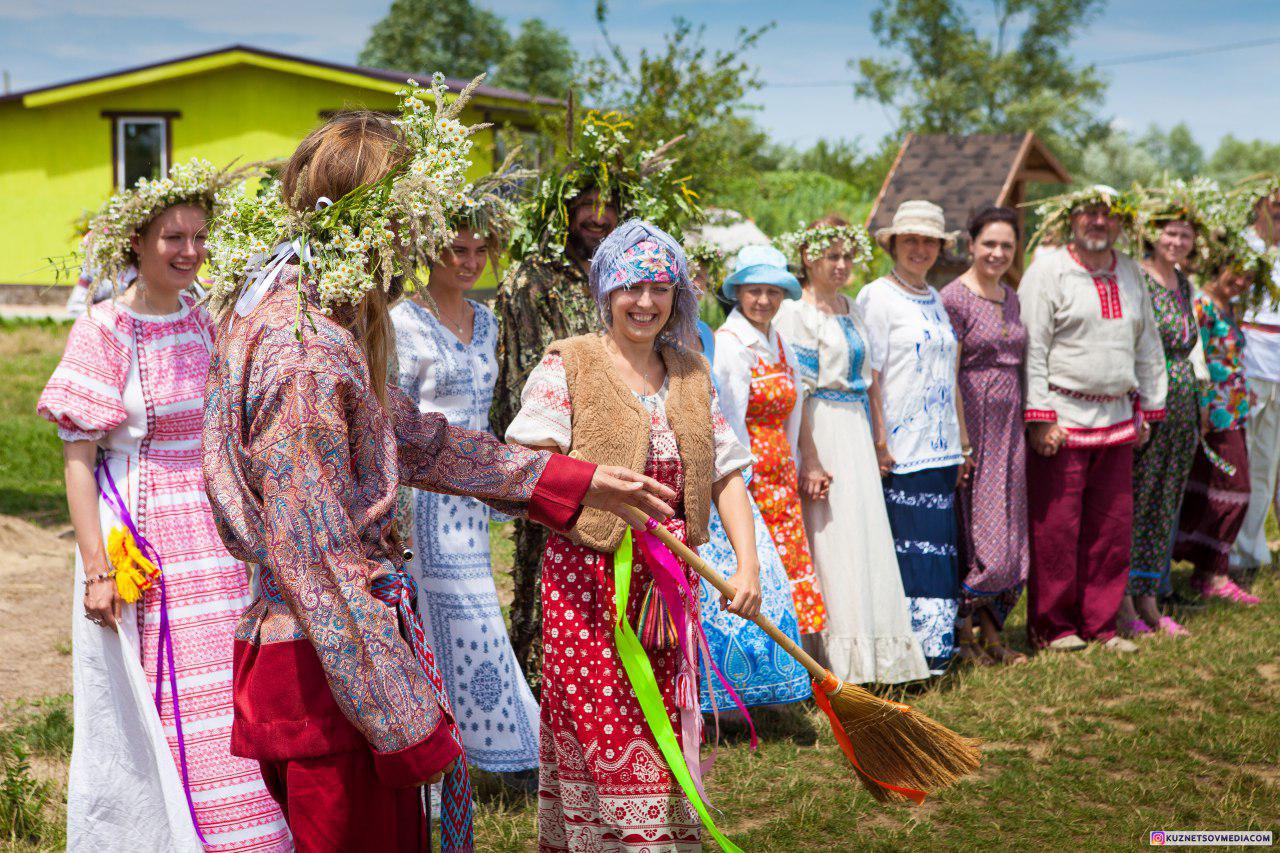 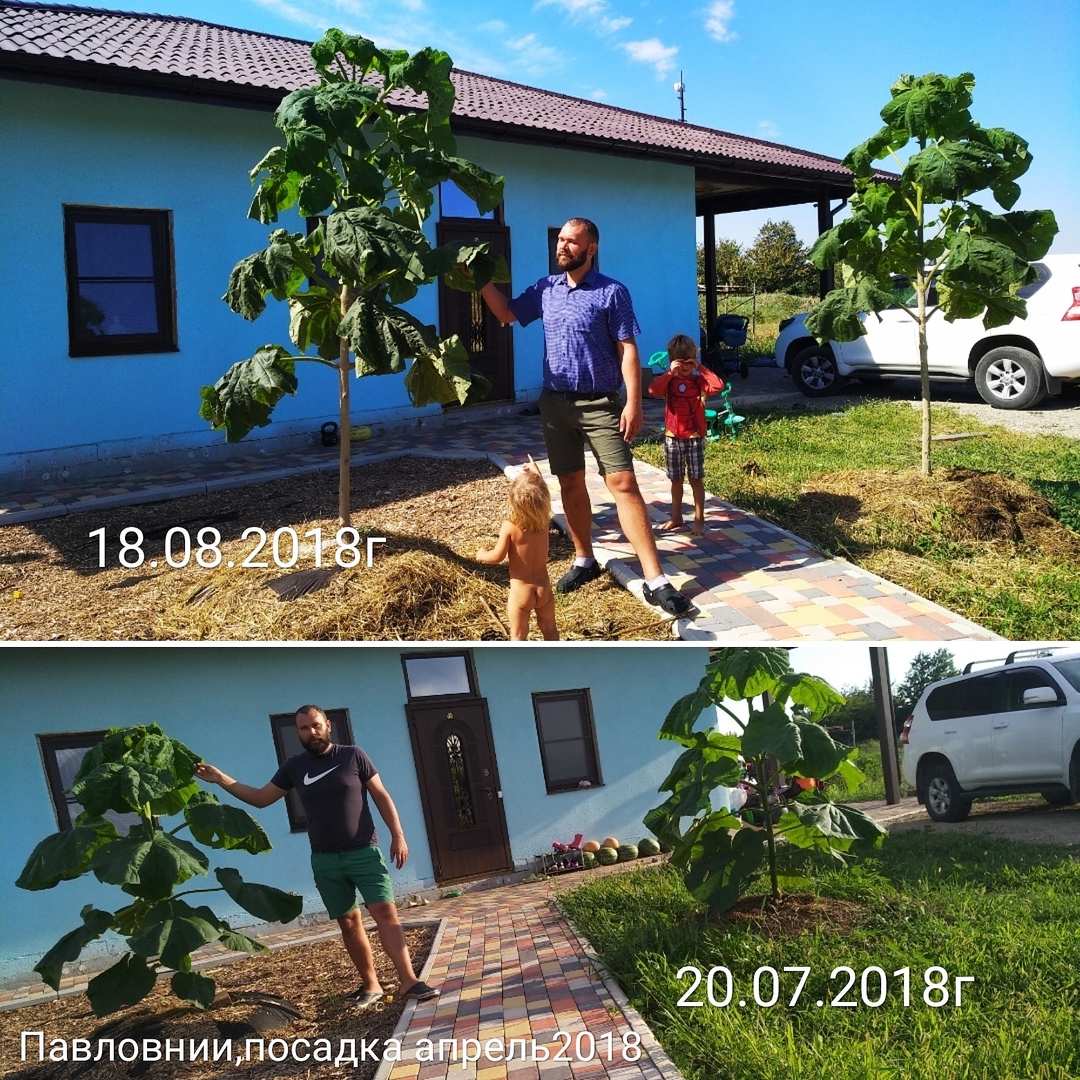 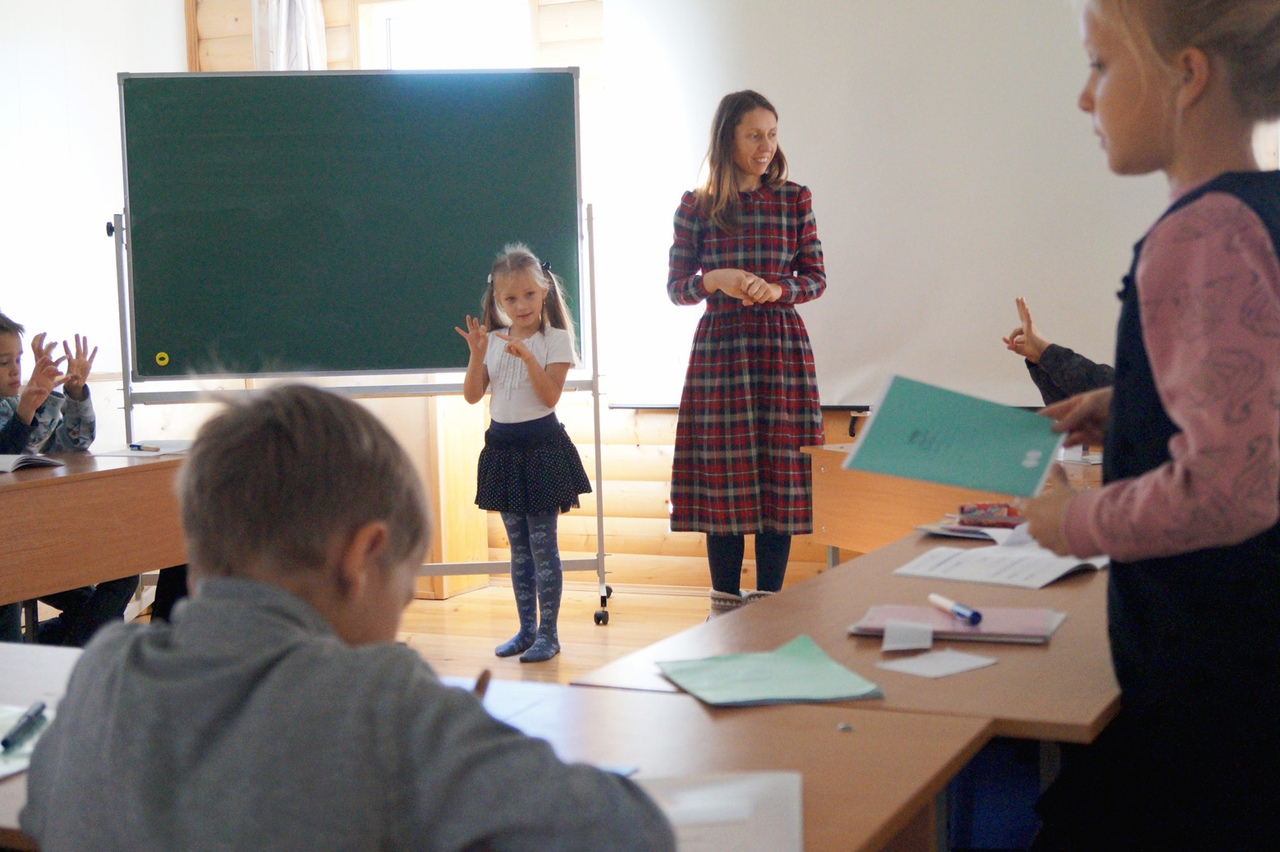 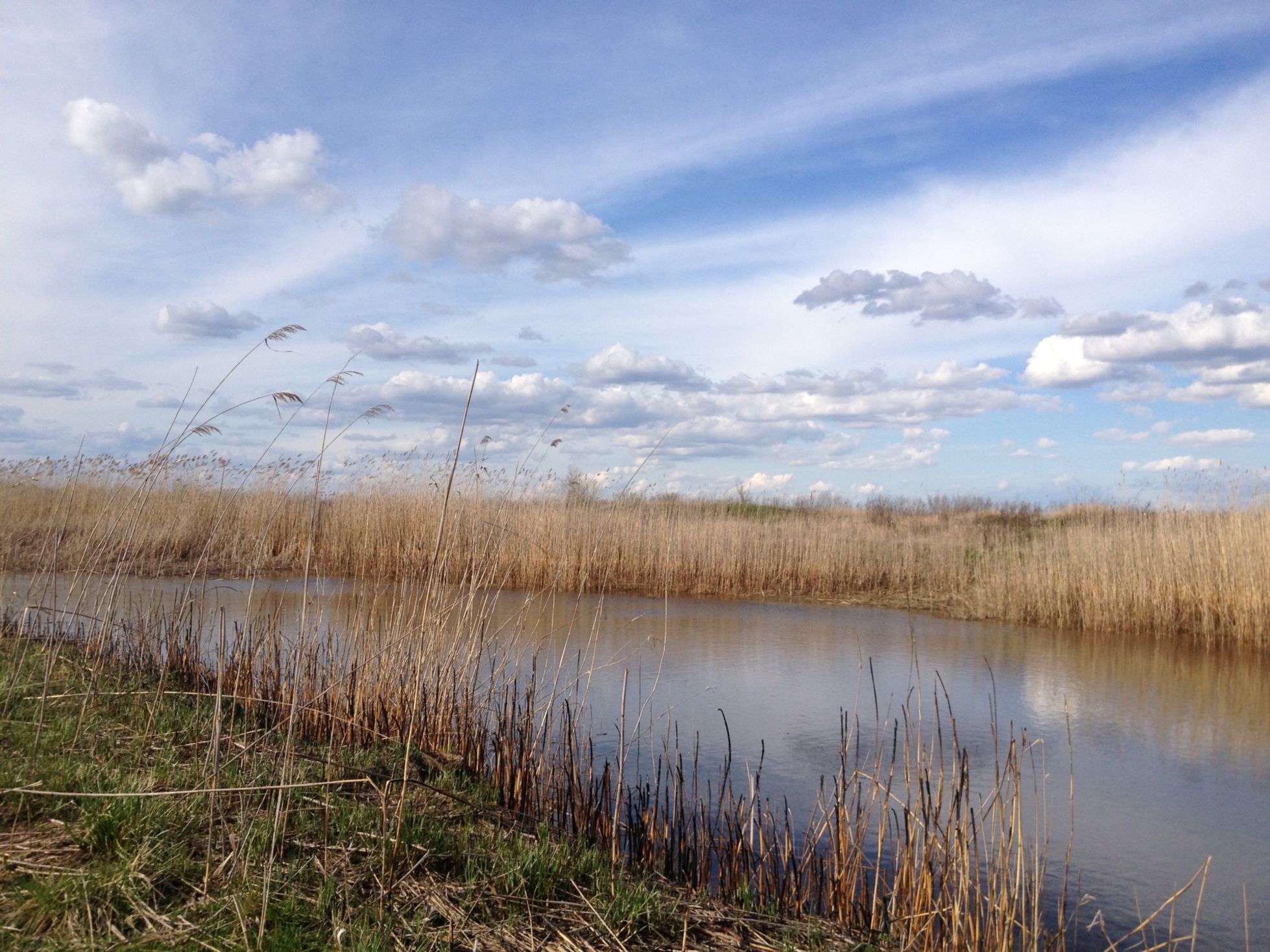 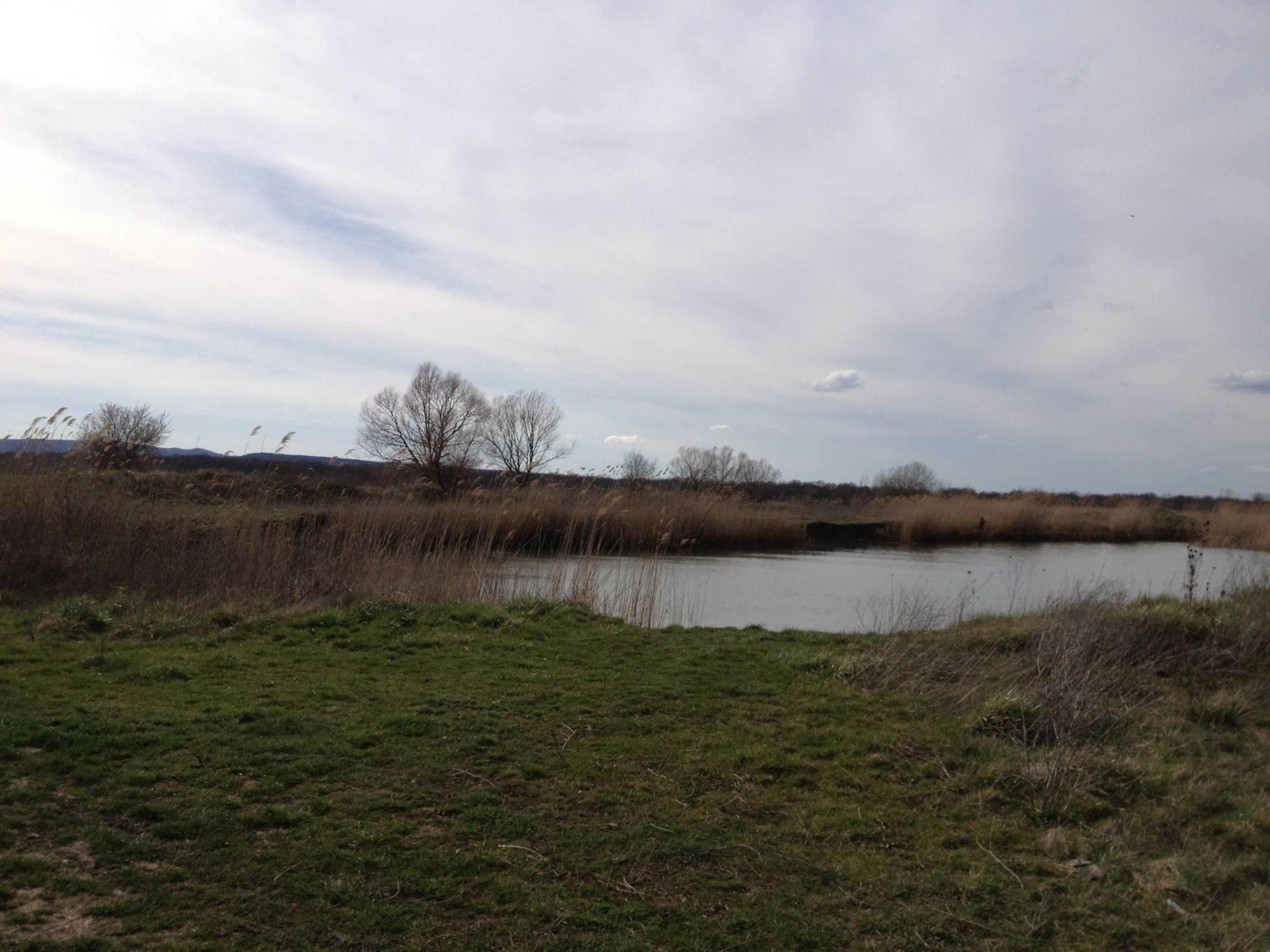 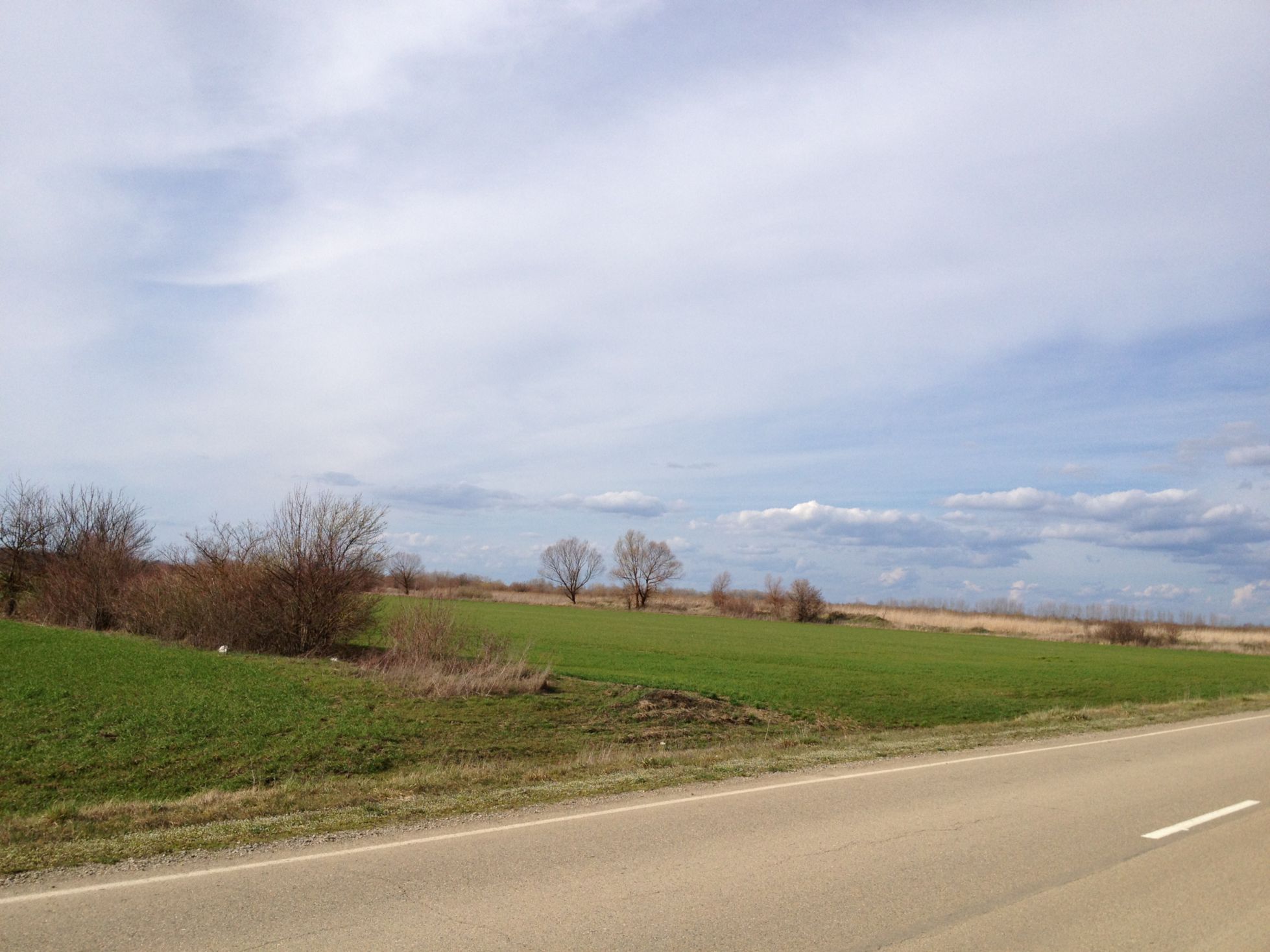 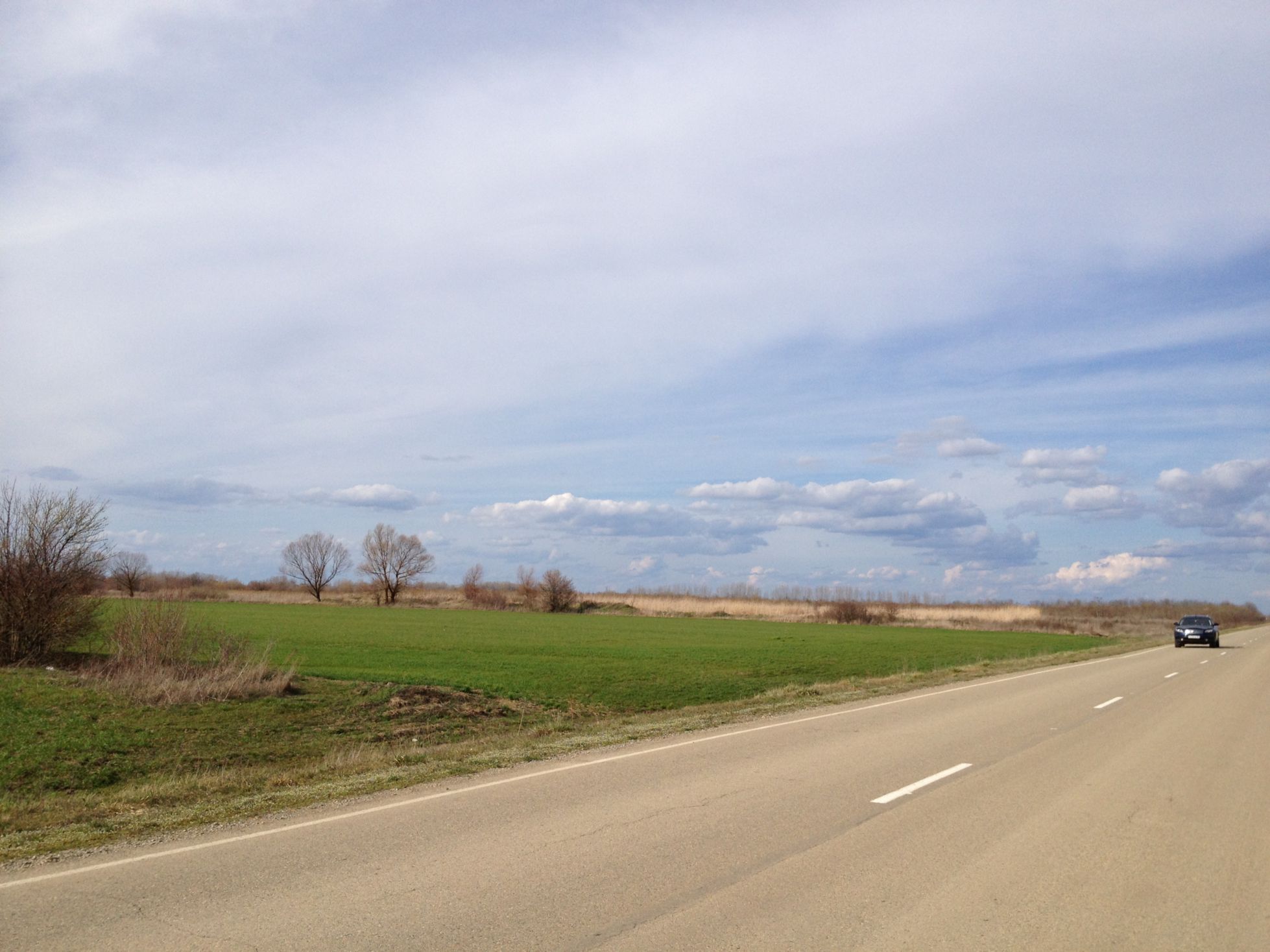 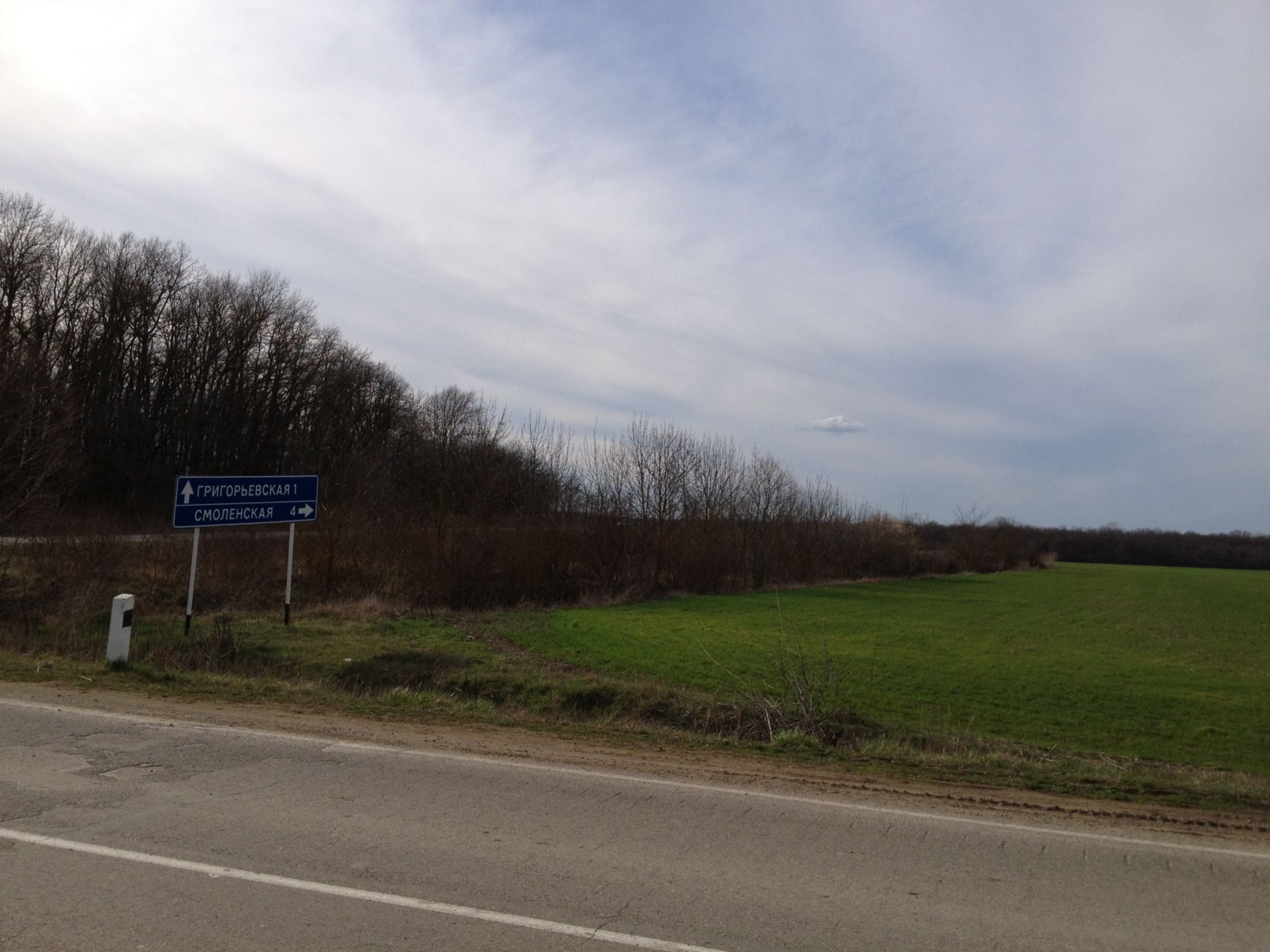 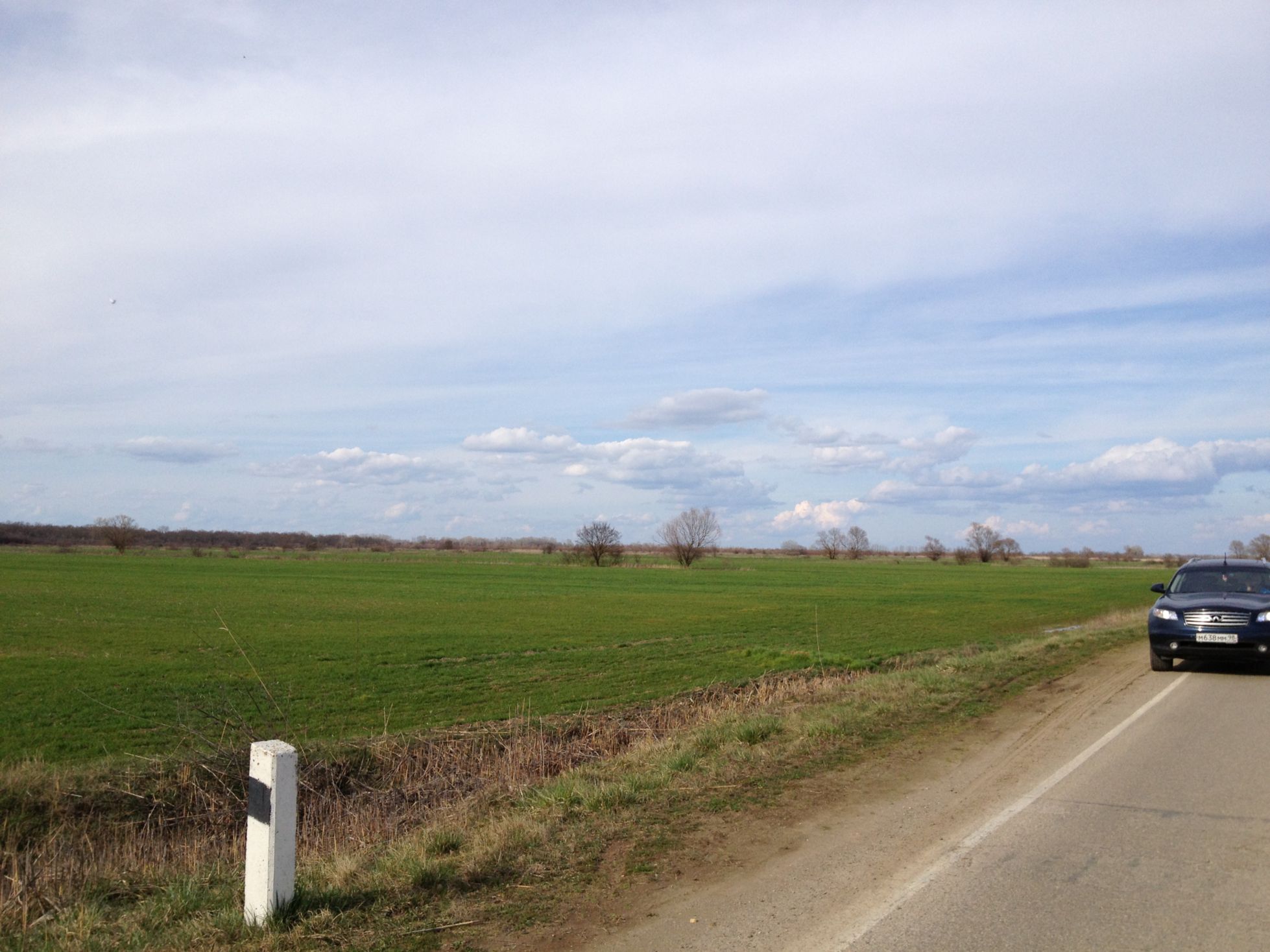 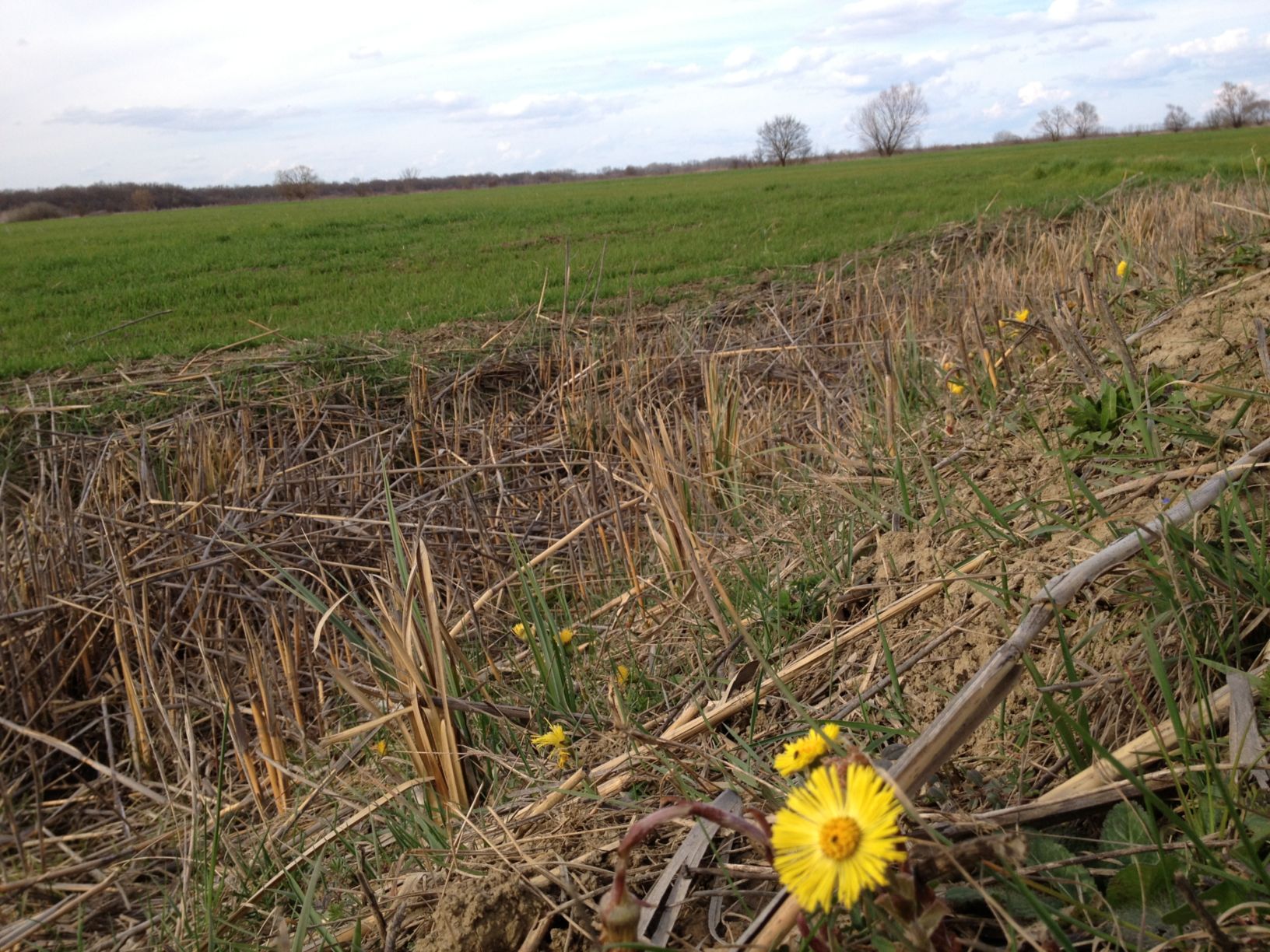 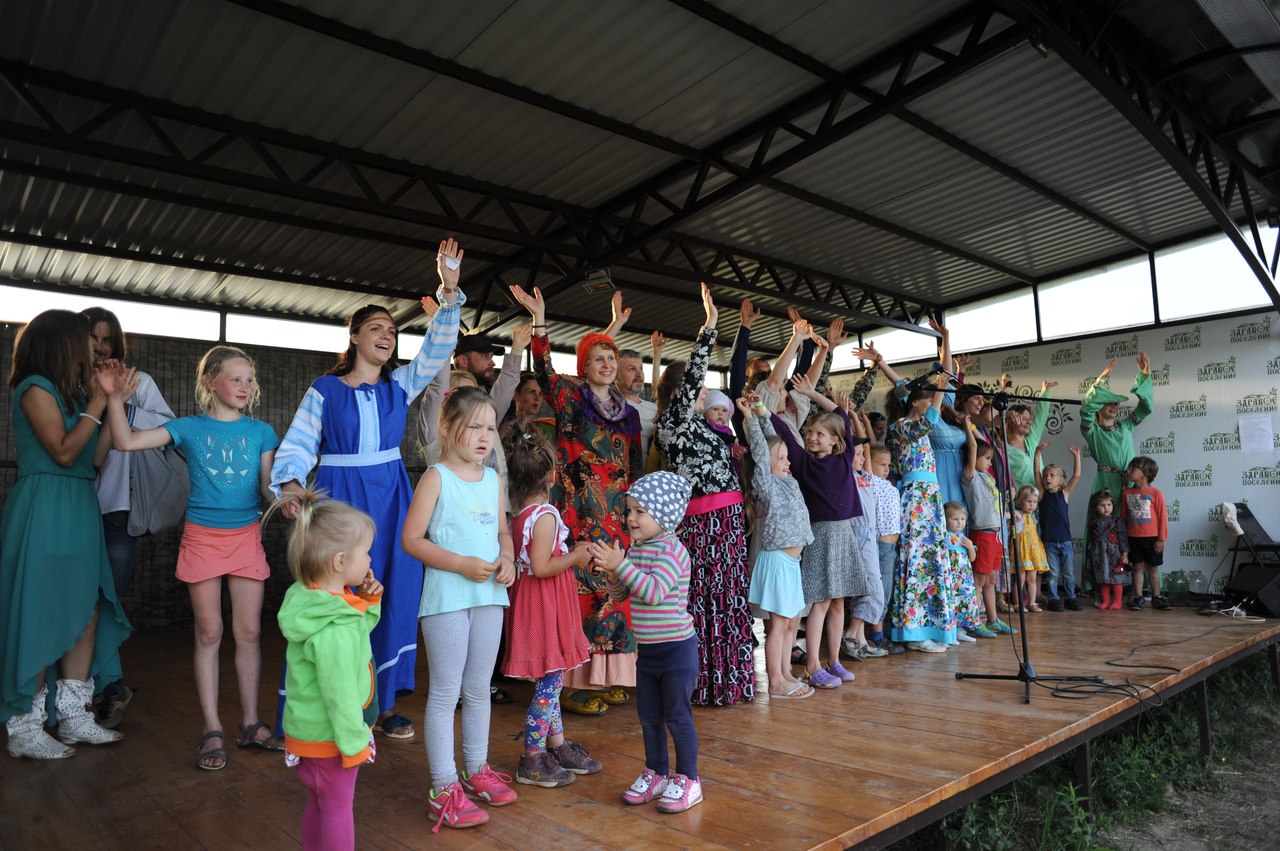 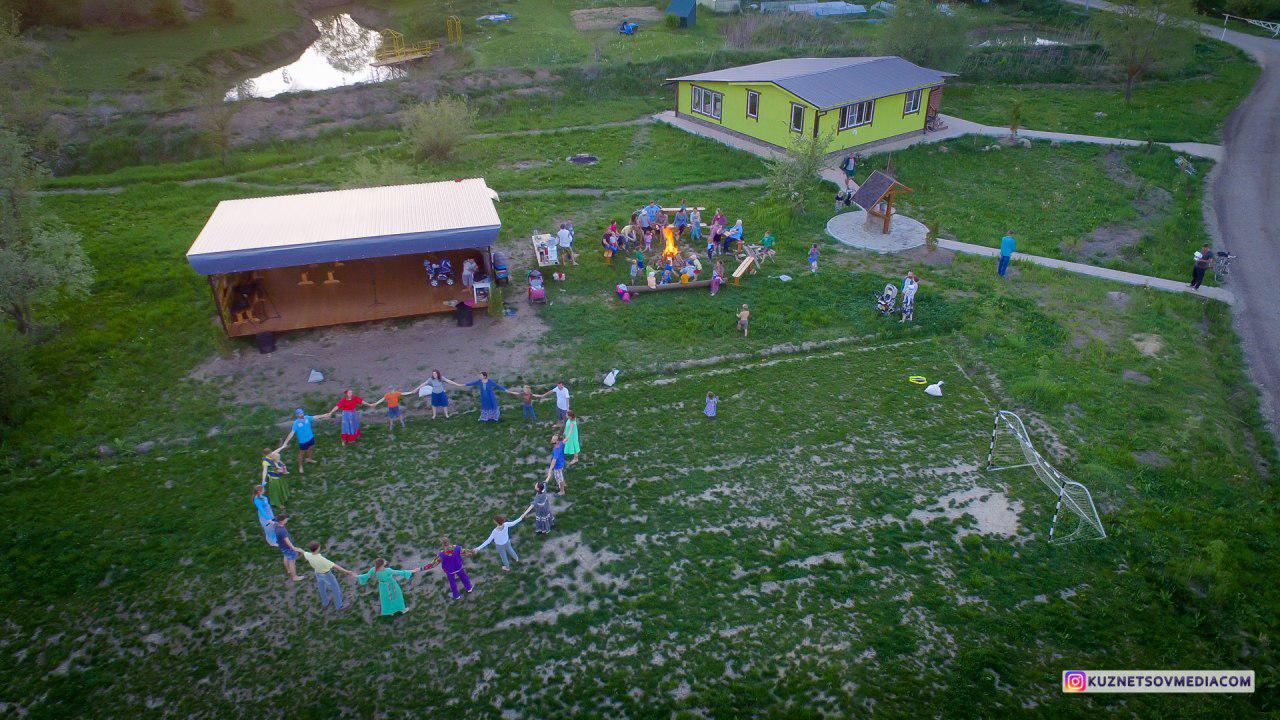 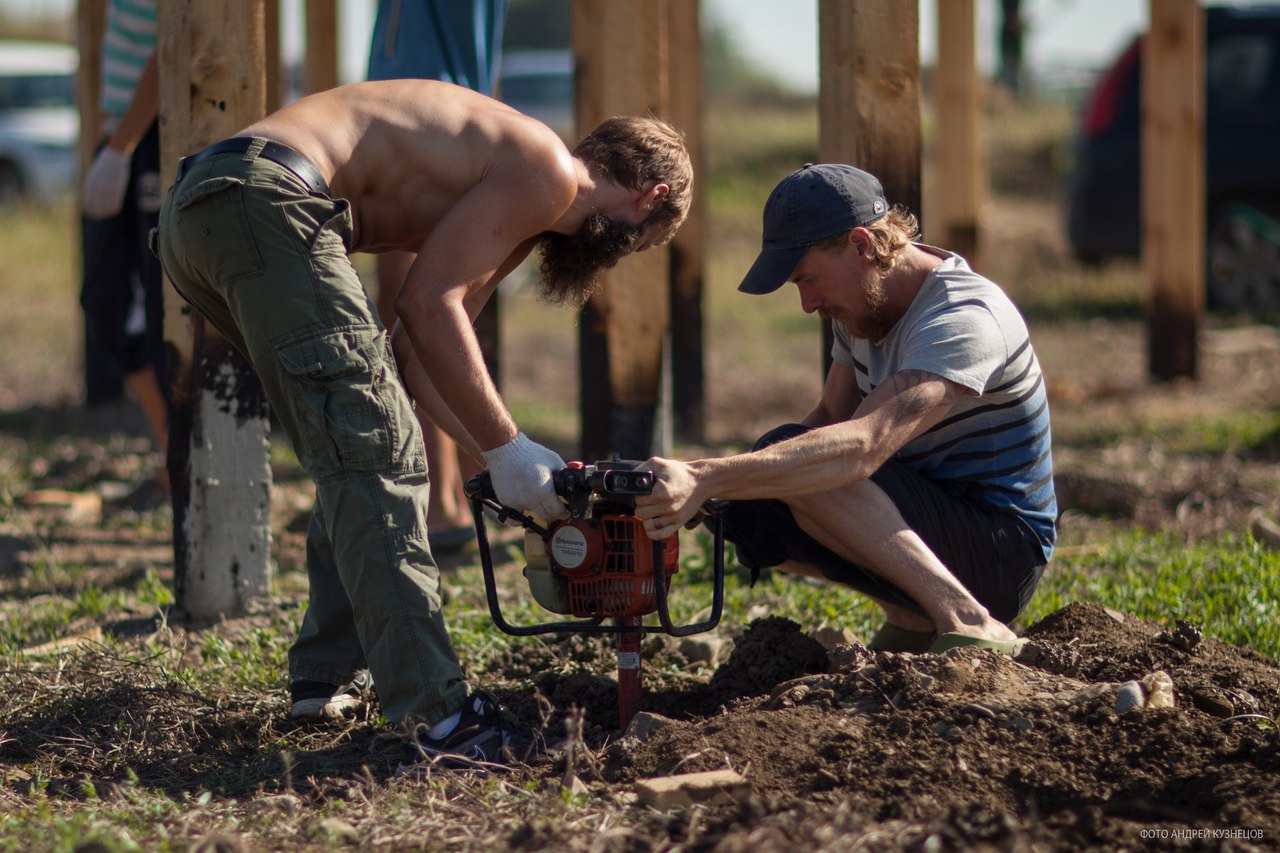 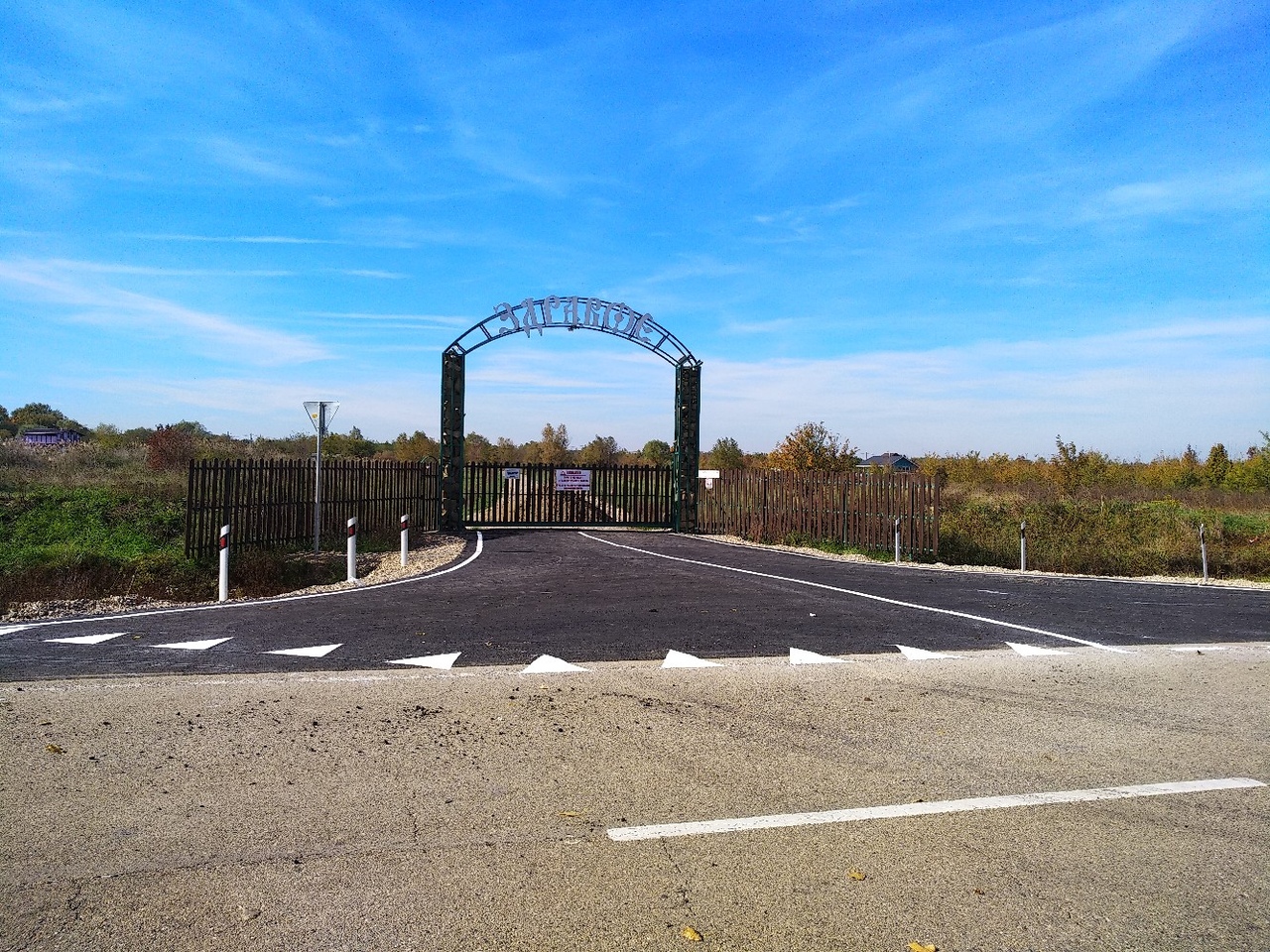 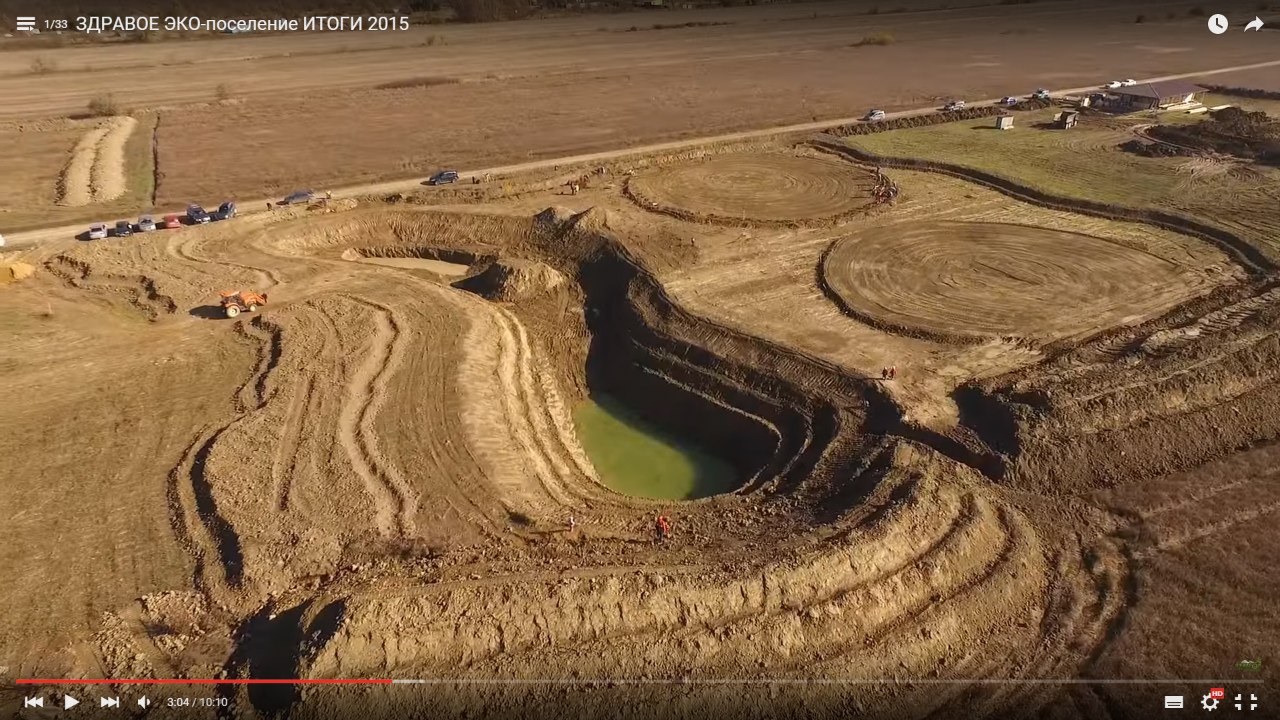 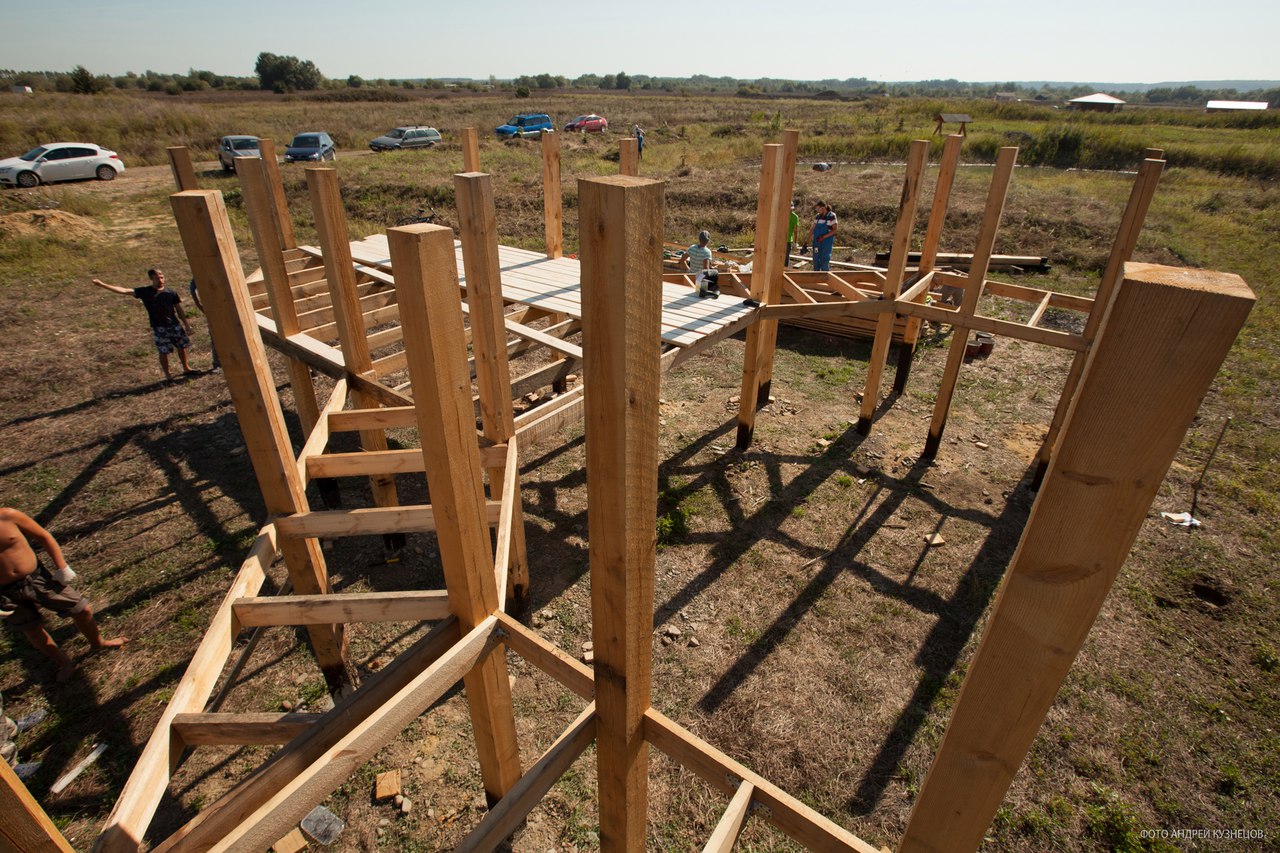 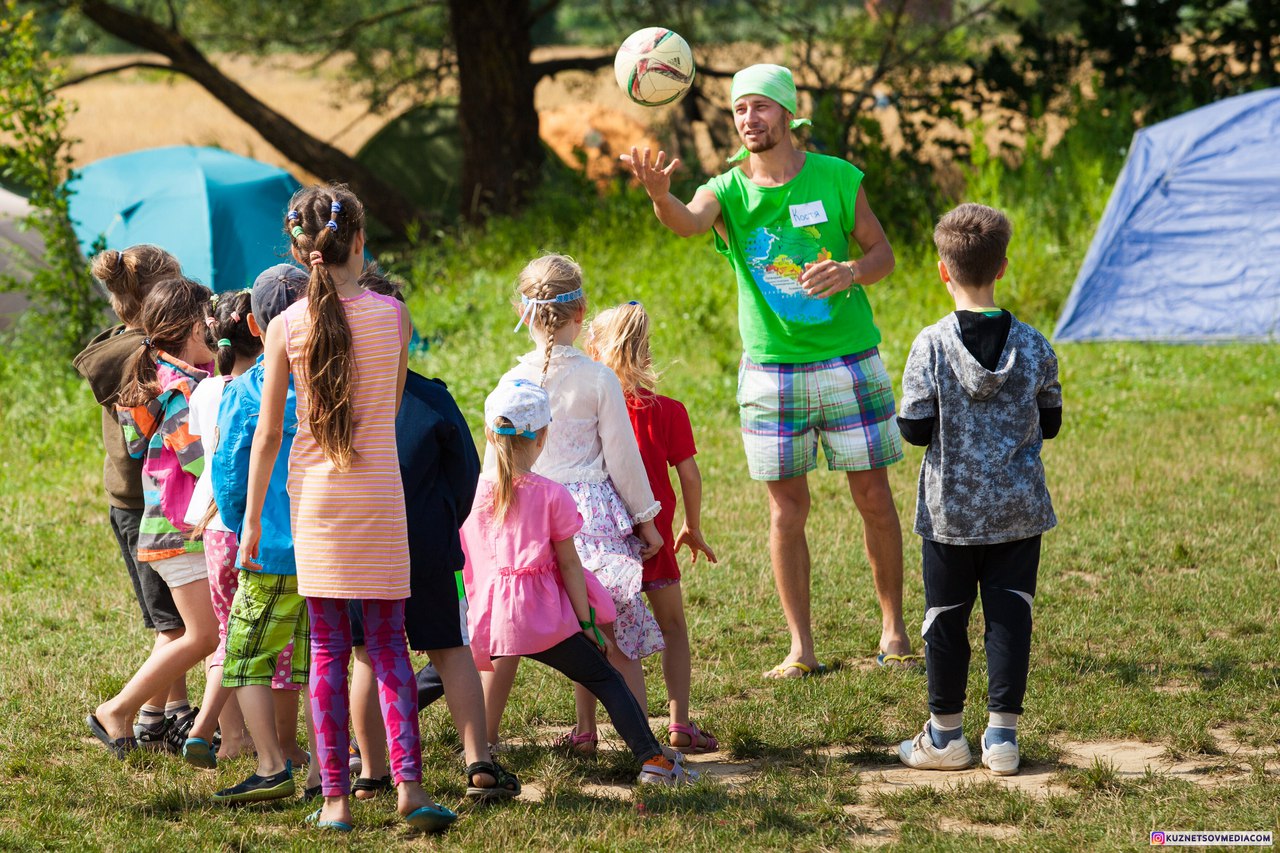 We are looking for new neighbours to join our settlement! We welcome people who want to make positive changes to their lives - to move out of the city and live healthily and happily in harmony with nature and create a Space of Love in which to bring up their children. We follow the ideology put forward in the ‘Ringing Cedars of Russia’ book series by Vladimir Megre.

Description of the territory

The settlement is situated in the heart of the countryside. The nature is beautiful.

The settlement takes up an area of 110 hectares in the shape of a rectangle. It is bordered by agricultural land to the north and faces quiet main roads on the east and south. To the west of the settlement there is woodland and a year-round river.

The settlement is built on what were once fields. Each plot of land within the settlement territory is separated by trees and bushes. There are low mountains to the south and 2 ponds to the north-east where you can swim.

The land is categorised as agricultural. The status of the land allows for construction of buildings without a residence permit. There are no other restrictions on the rights of settlers who want to build their family homestead.

The infrastructure of Krasnodar is well-developed, as is that of the settlement, which has all of the necessary requirements for modern-day life.

There is MTS 3G and MegaFon 3G phone network onsite. There are 2 Cossack villages 4km and 2km from the settlement with shops, a school and other facilities.

Out of a total land mass of 110 hectares, 10 hectares are delineated as common ground, and 100 hectares make up the individual homestead plots and roads.

Having a social nucleus in our settlement is an important part of our ethos. For this reason the common area is open for all residents to access.

Plans for the public territory:
• improvement of existing ponds,
• construction of bathing areas,
• arrangement of a public orchard with a rich variety of species,
• nursery for ornamental plants,
• The construction of a guest house, playground and sports grounds, a leisure and educational centre, a craft workshop, and facilities for ecotourism. These will include a hotel, health-food restaurant, cottages, baths, an eco-garden, and a smart greenhouse.

We have already compiled a preliminary list of people who want to come and buy a plot for to build their family homesteads on. Come and visit!
Each plot ranges from 10 – 20 hectares in size. We will divide the plots further into parcels of about 1 hectare per family as soon as we have confirmed who will be living here. At the moment we already have 8 families ready to create their family homesteads.