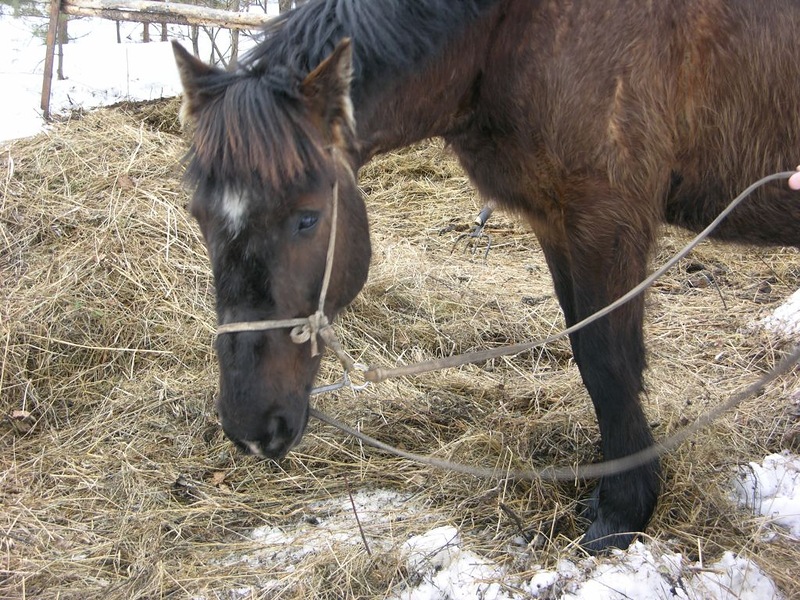 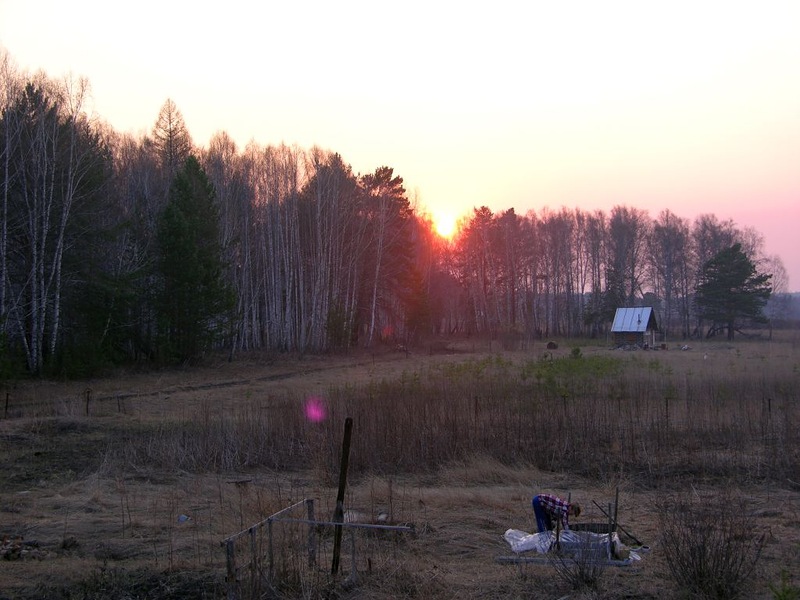 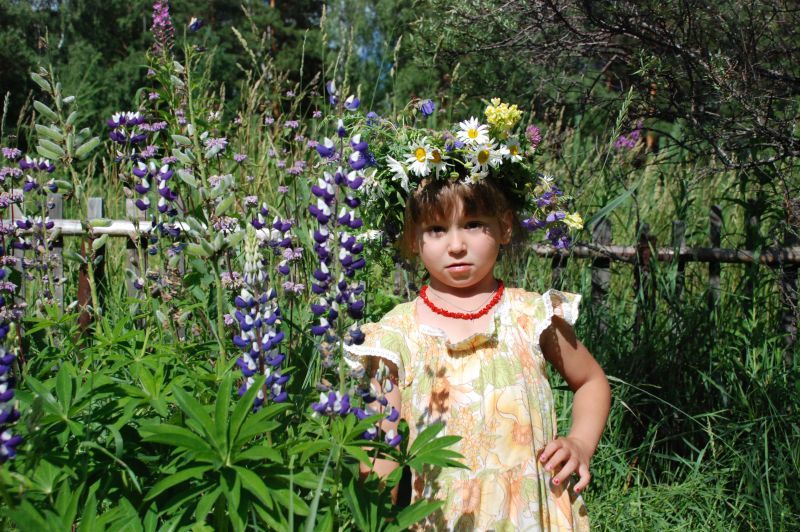 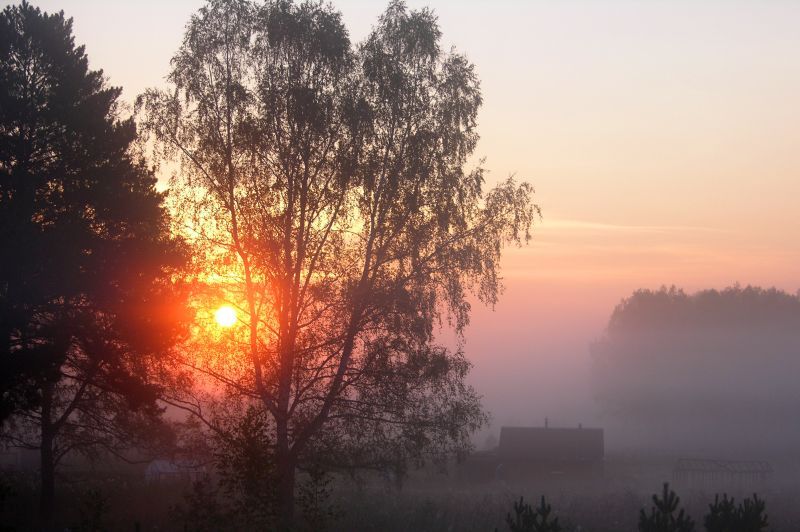 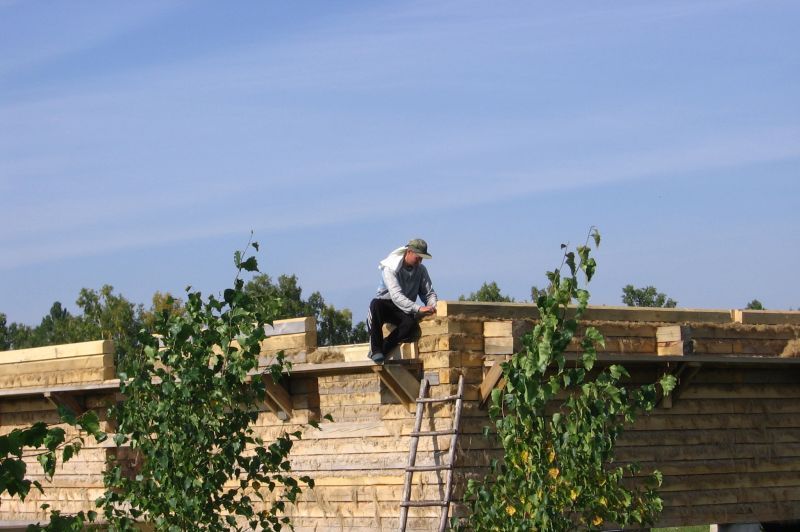 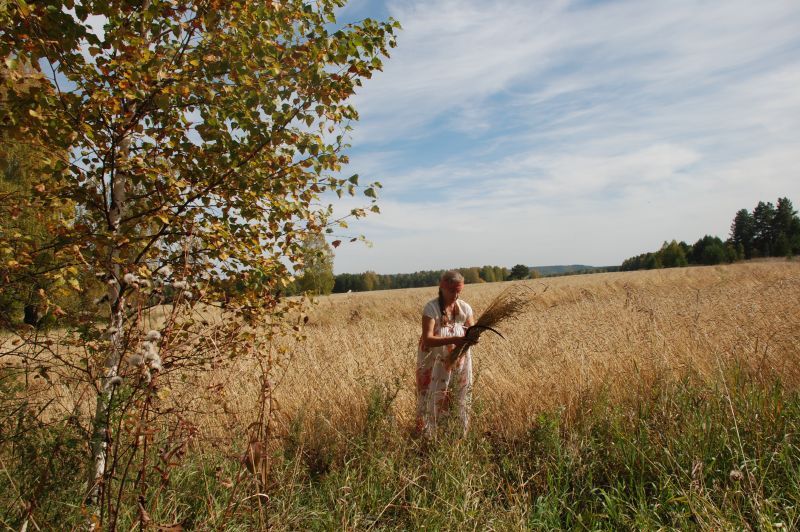 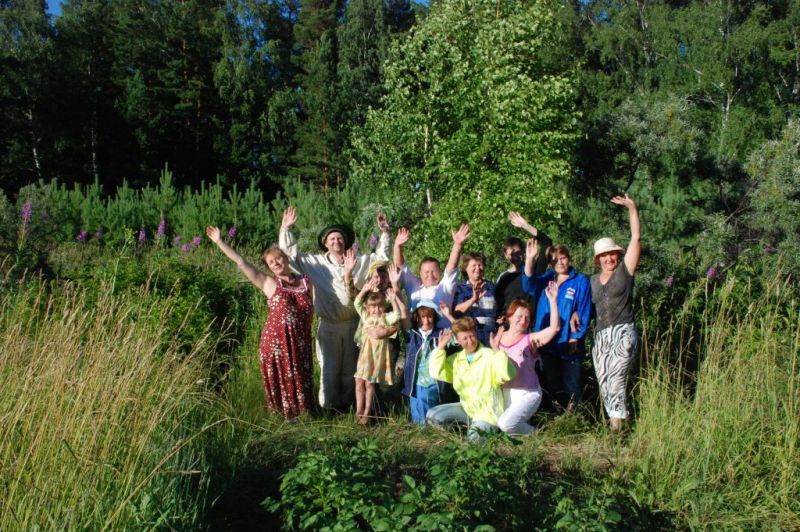 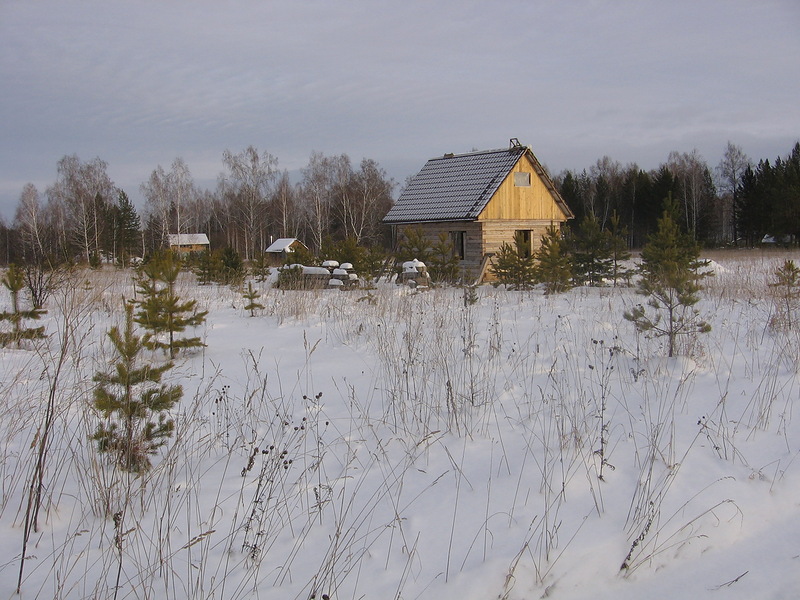 Dobrosvet Kin Domain Settlement is located in the Yemelyanovsky district of Krasnoyarsk Krai, 55 km away from Krasnoyarsk city.

Dobrosvet Kin Domain Settlement is located in the Yemelyanovsky district of Krasnoyarsk Krai, 55 km away from Krasnoyarsk city.

The settlement grounds are on the site of a partly-abandoned dacha village. Dobrosvet Family Homestead Settlement is surrounded by mixed forests of pine, larch and birch. The terrain is also mixed, combining valleys, slopes and even several plains. There is a large lake formed from a natural spring near the border of the settlement, as well as many other natural sources of clean water and wells.

The settlement was founded in 2004. Now there are 26 homesteads on the land. 7 families reside in the settlement permanently. Among them are 3 children. The other families tend to visit during the summer months when the weather allows them to build up their homesteads.
A common house is under construction. All issues surrounding the layout and set up of the settlement are discussed and agreed upon in a general meeting.

We do not have and do not plan to install a centralized electricity network.

The settlement is developing but many plots are still uninhabited. Join us! Please contact us by phone or e-mail before you come so we can make arrangements for your visit.