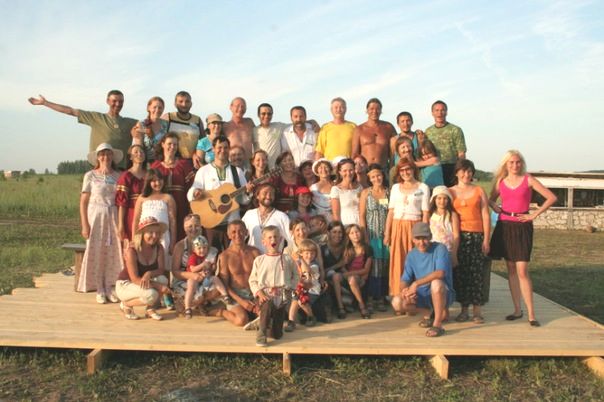 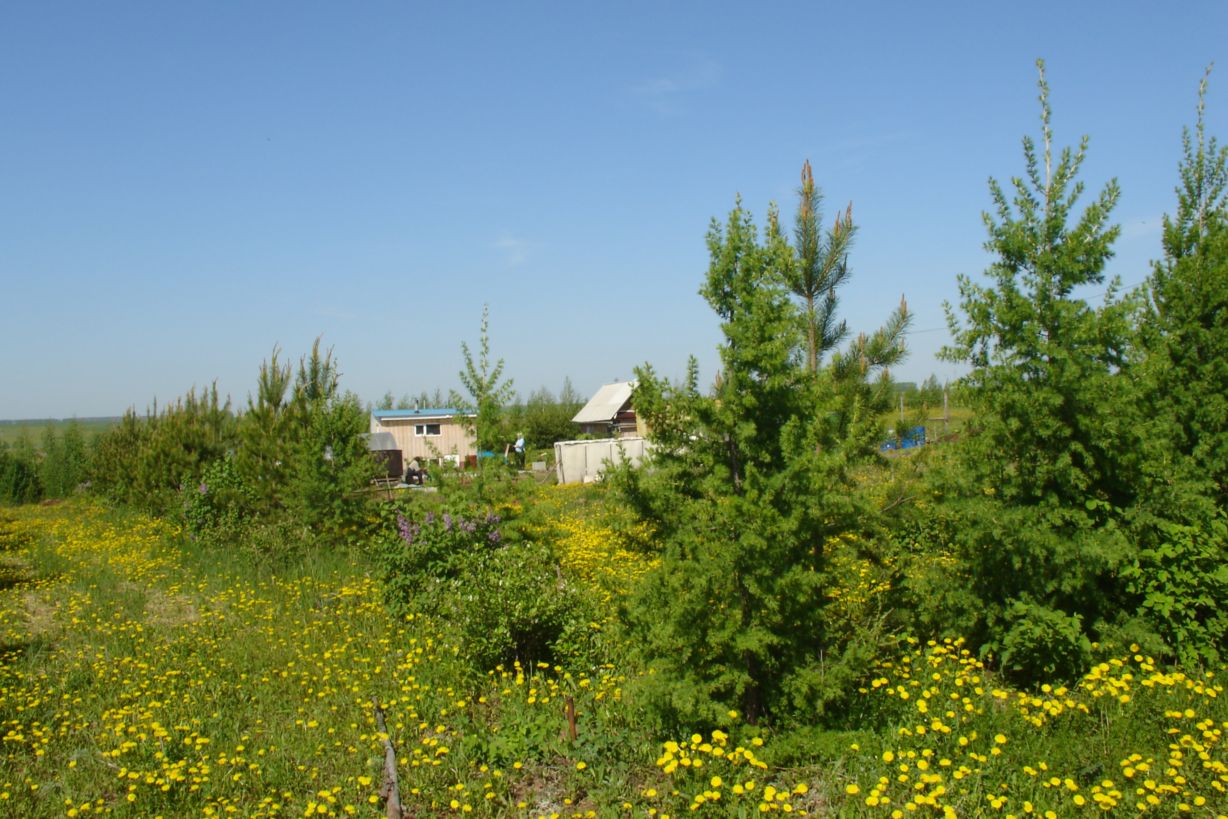 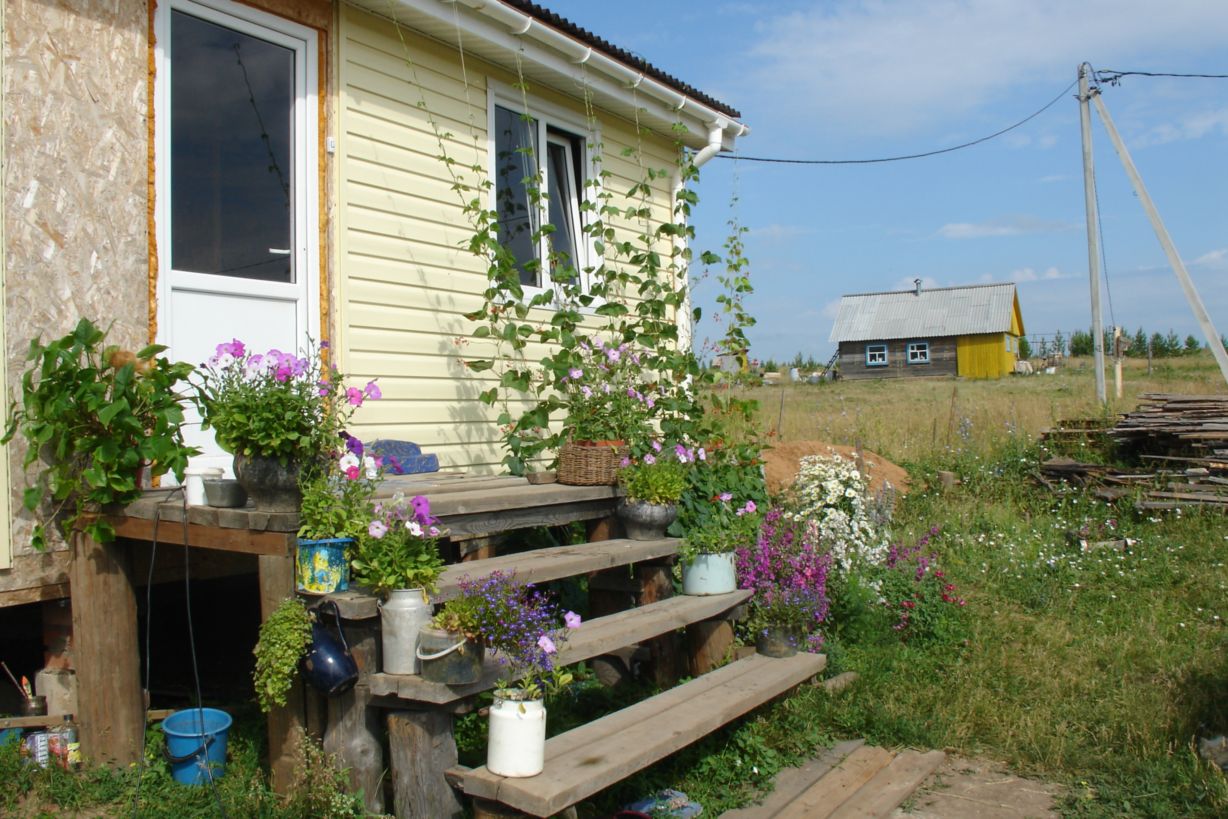 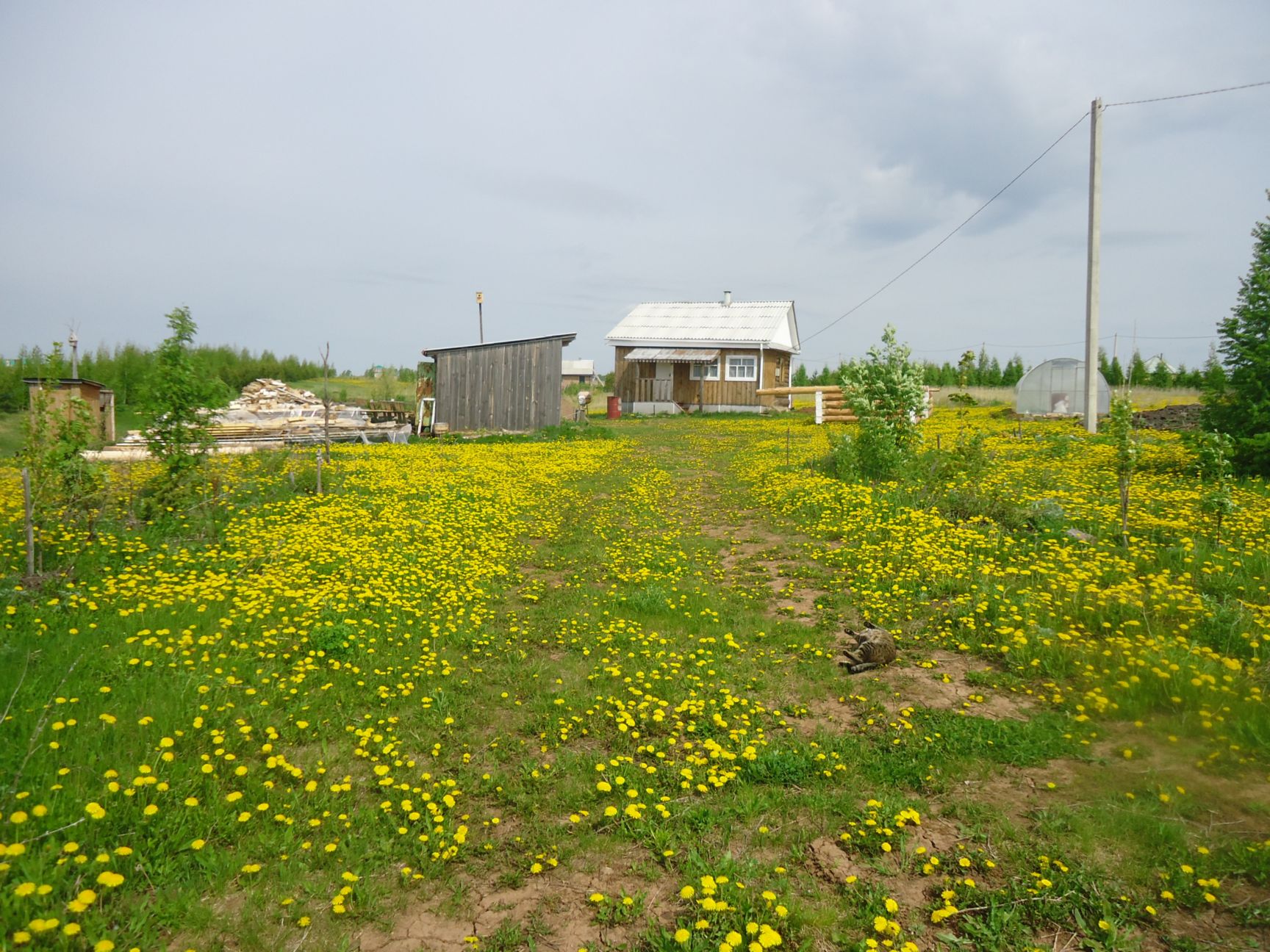 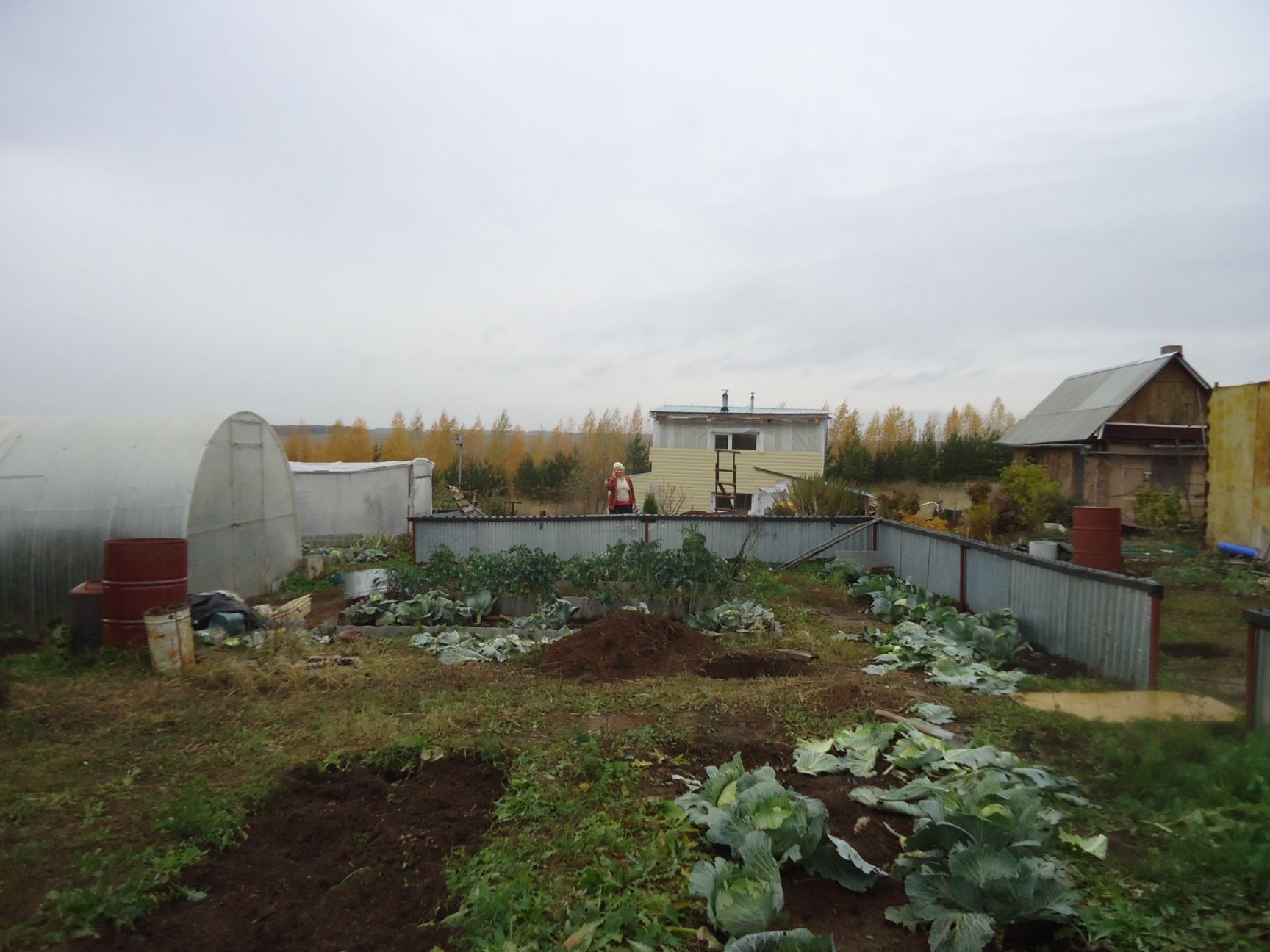 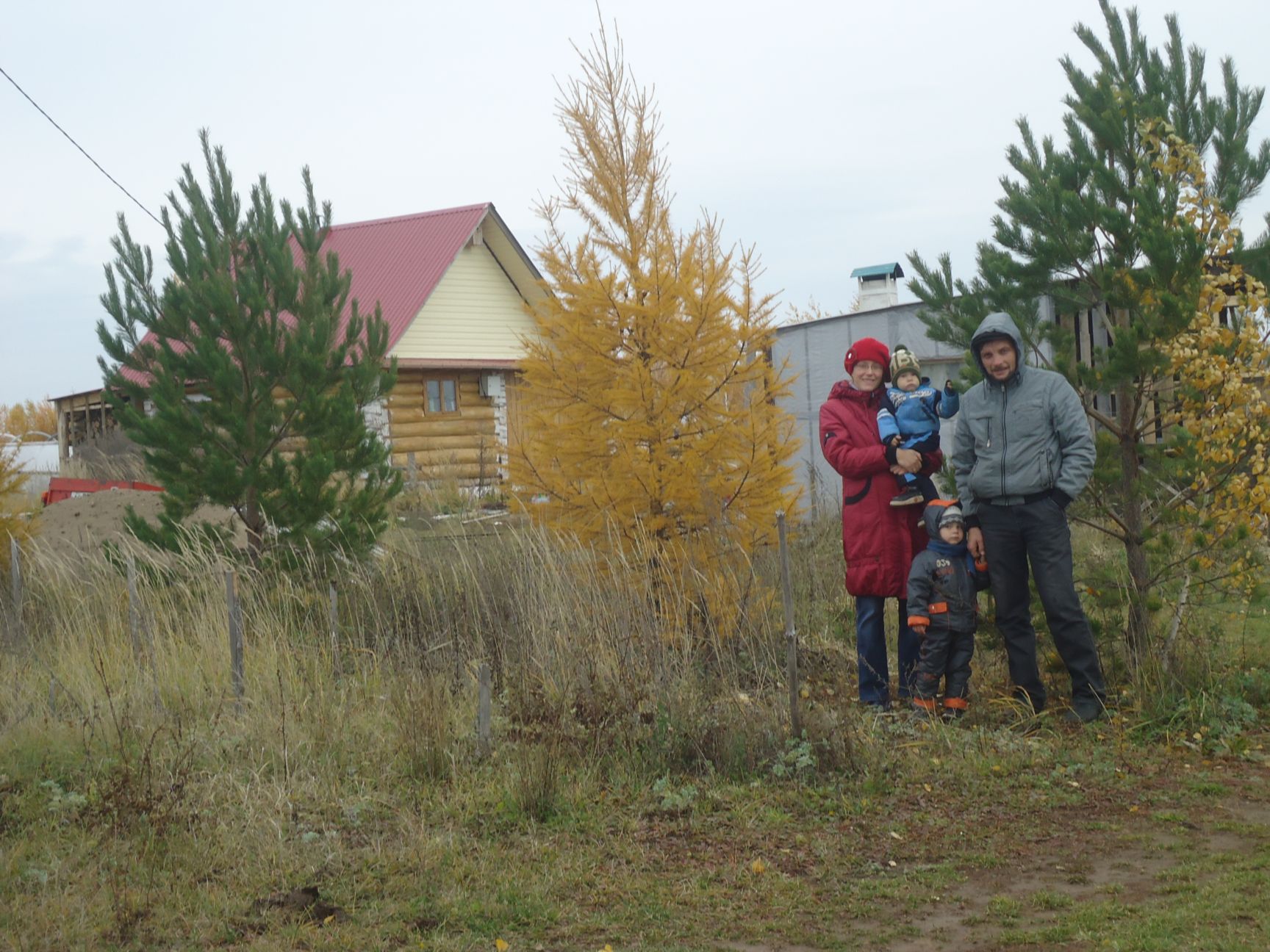 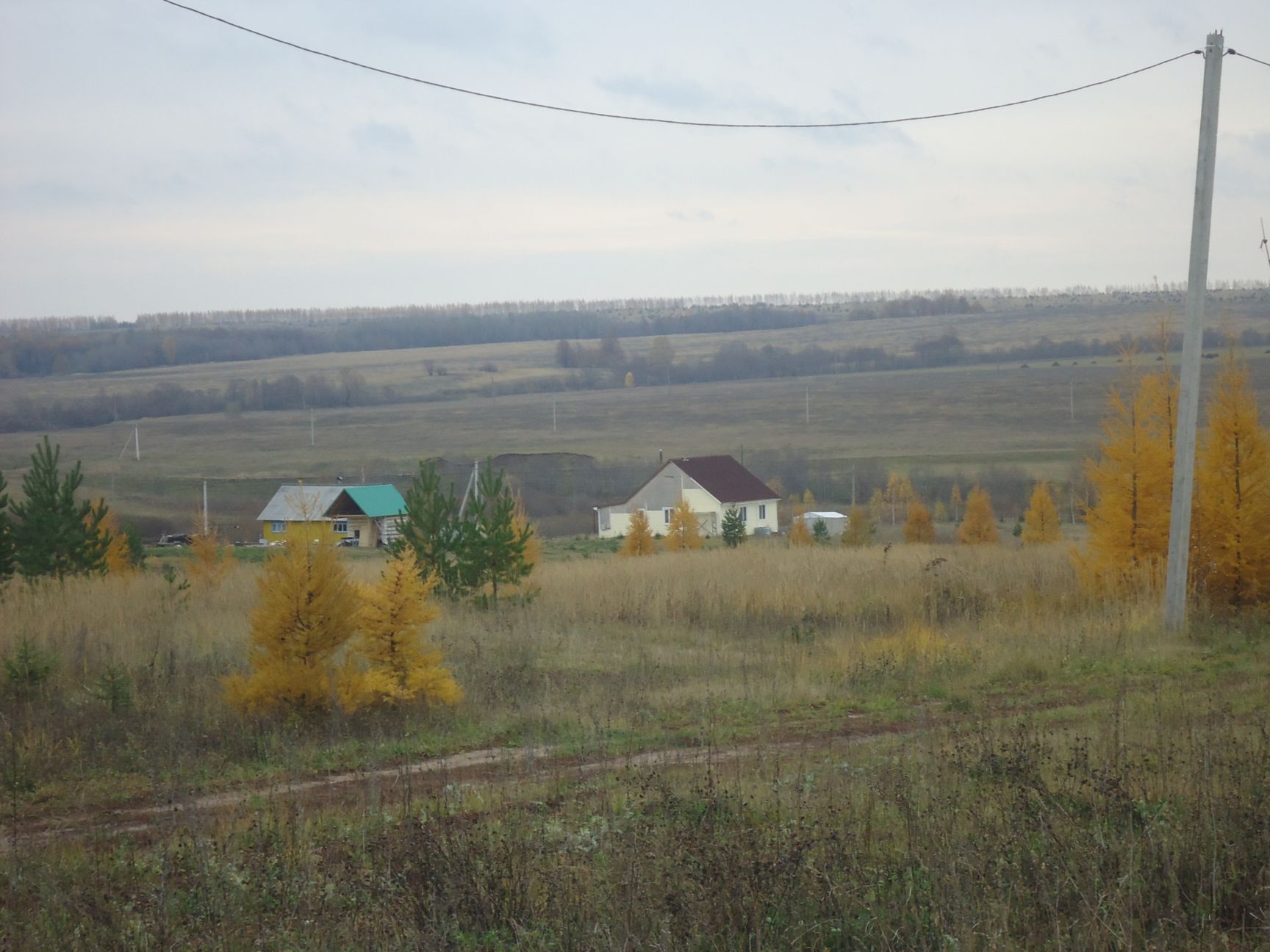 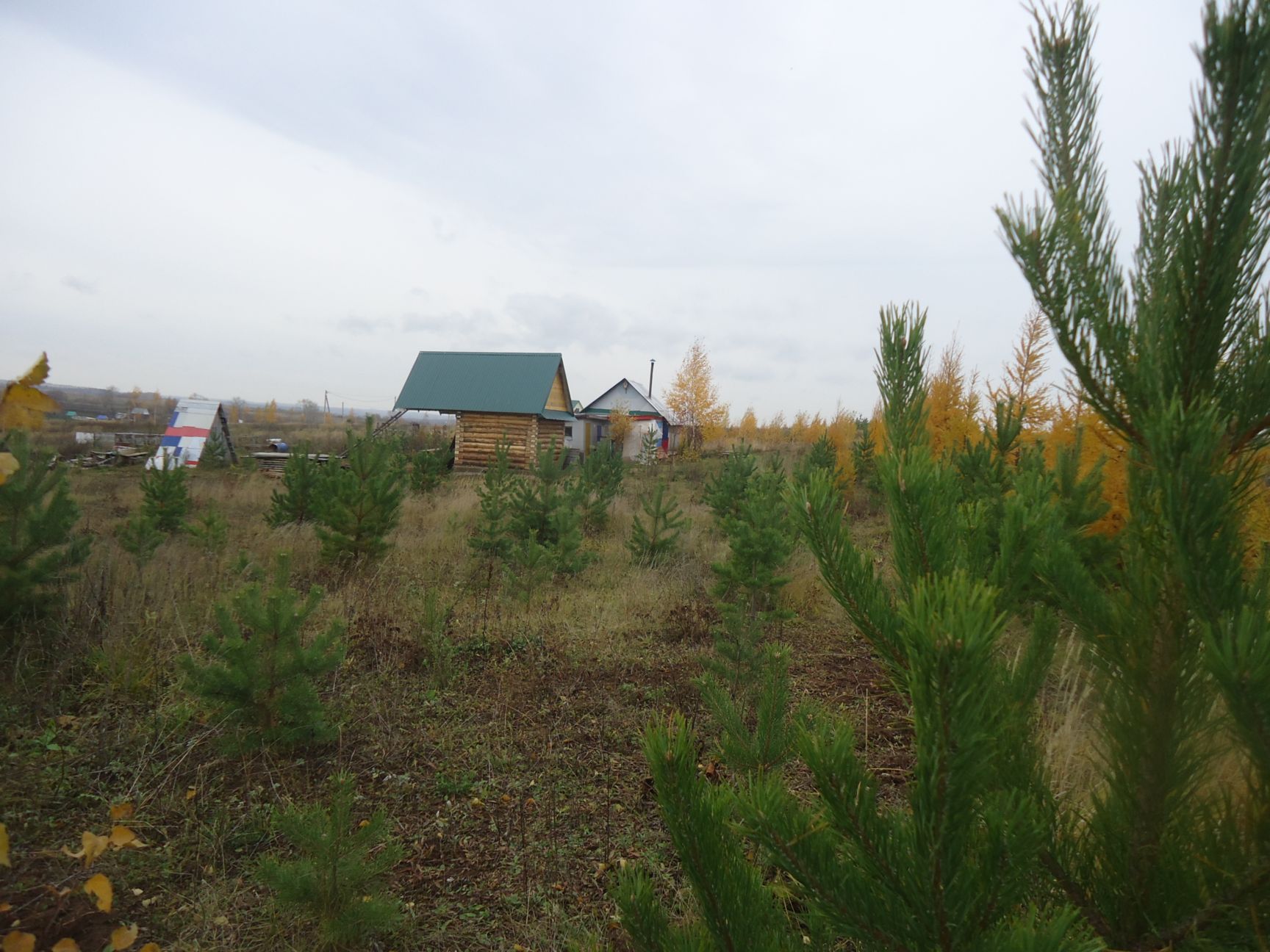 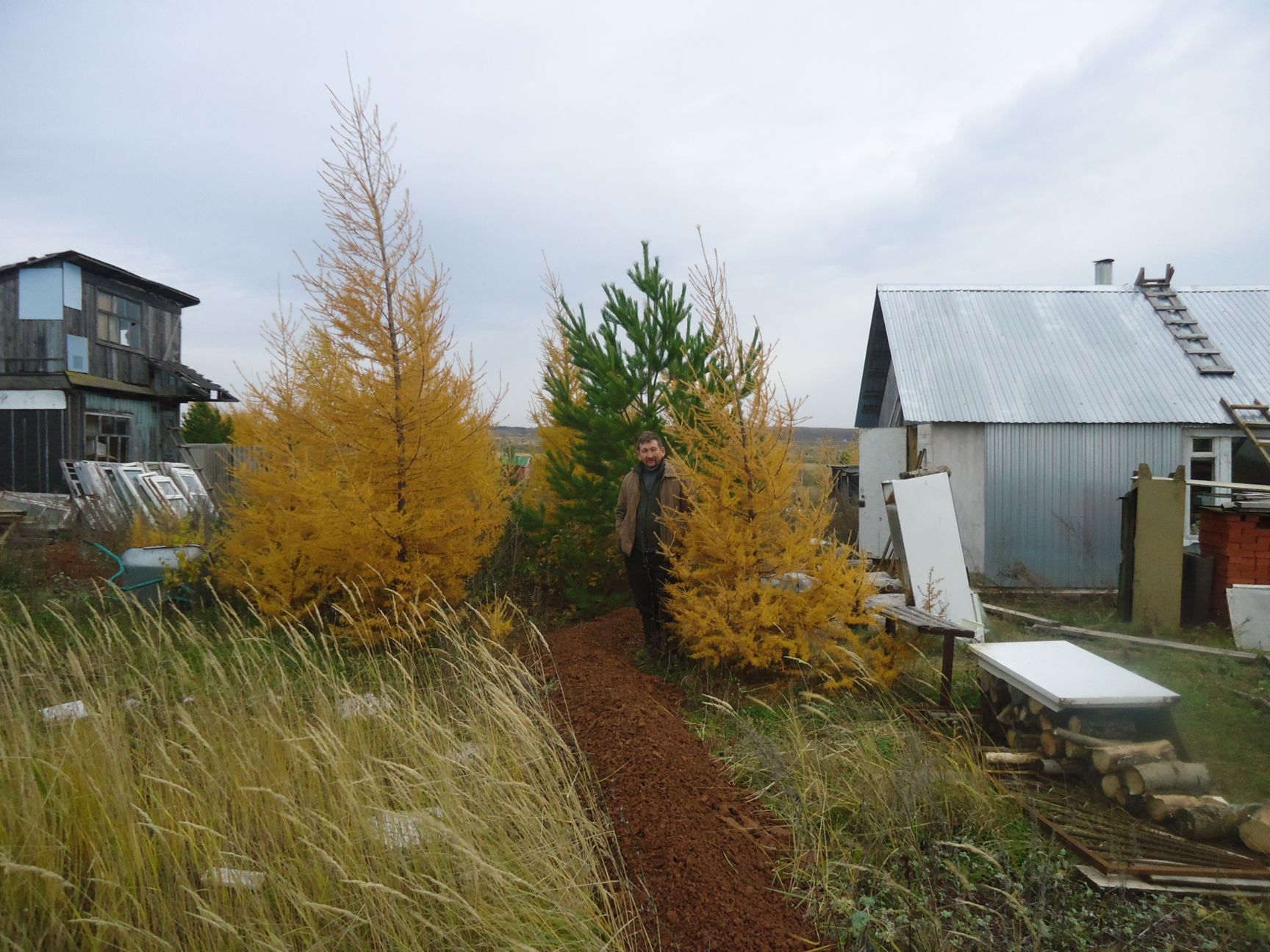 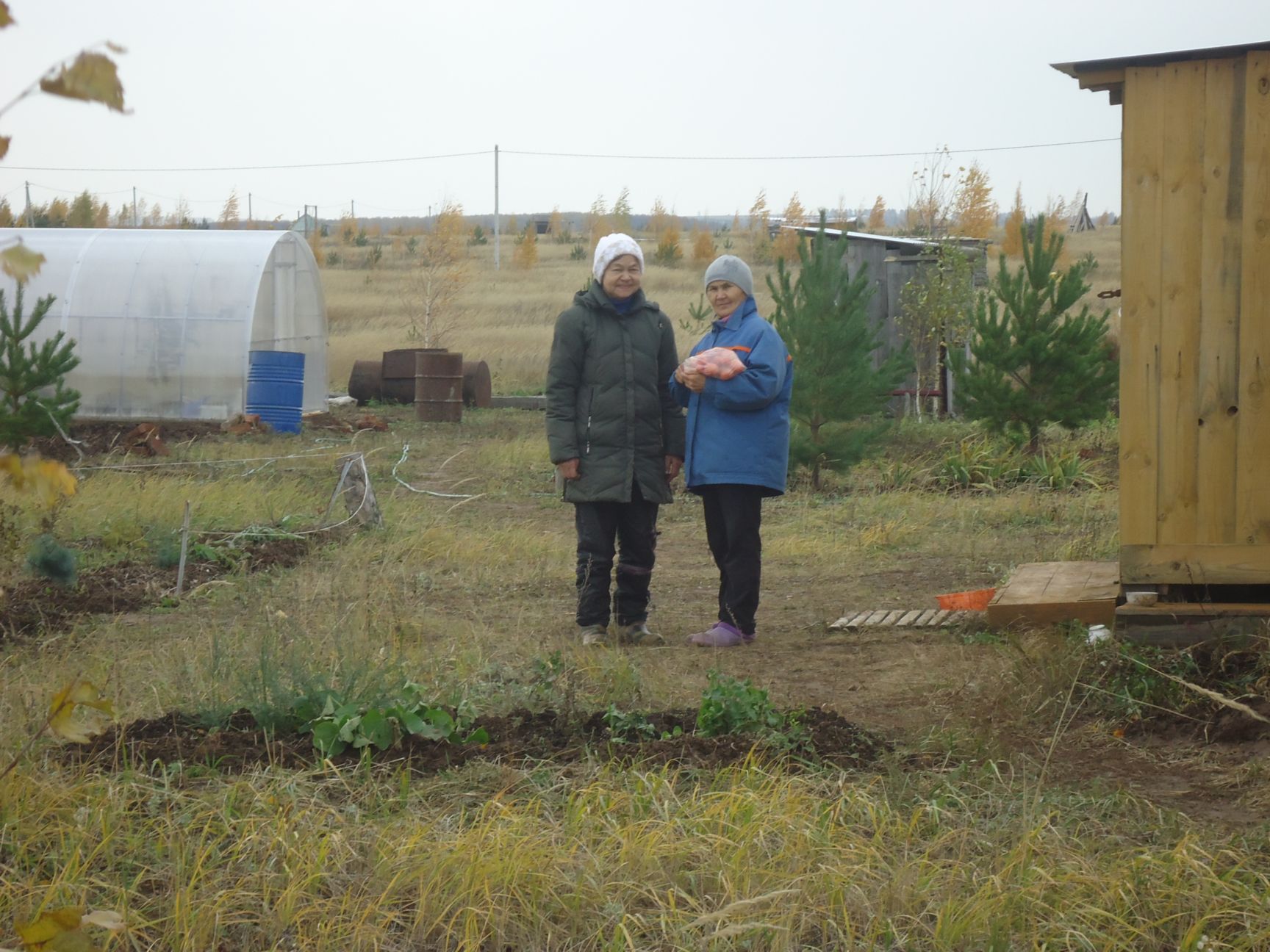 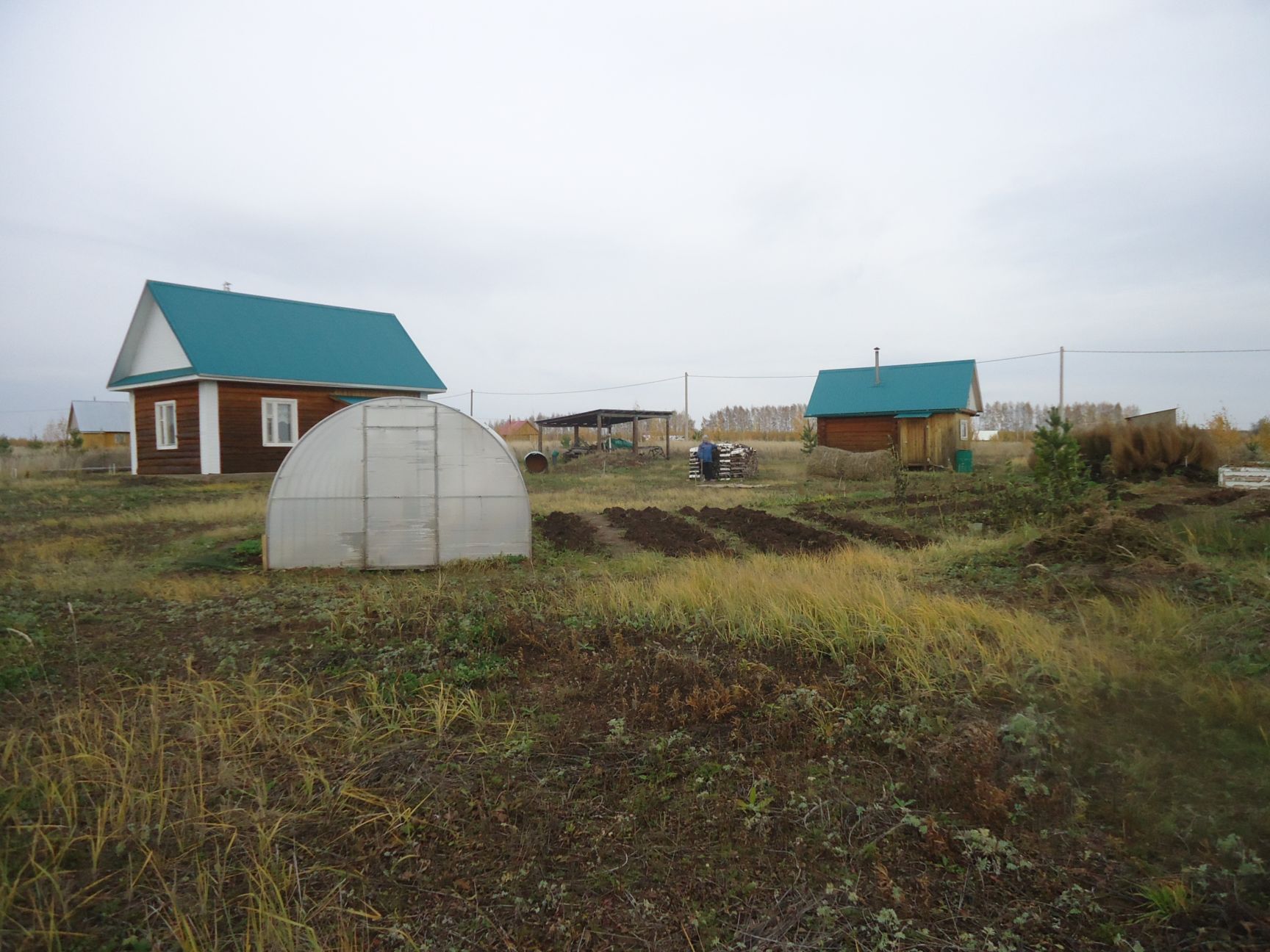 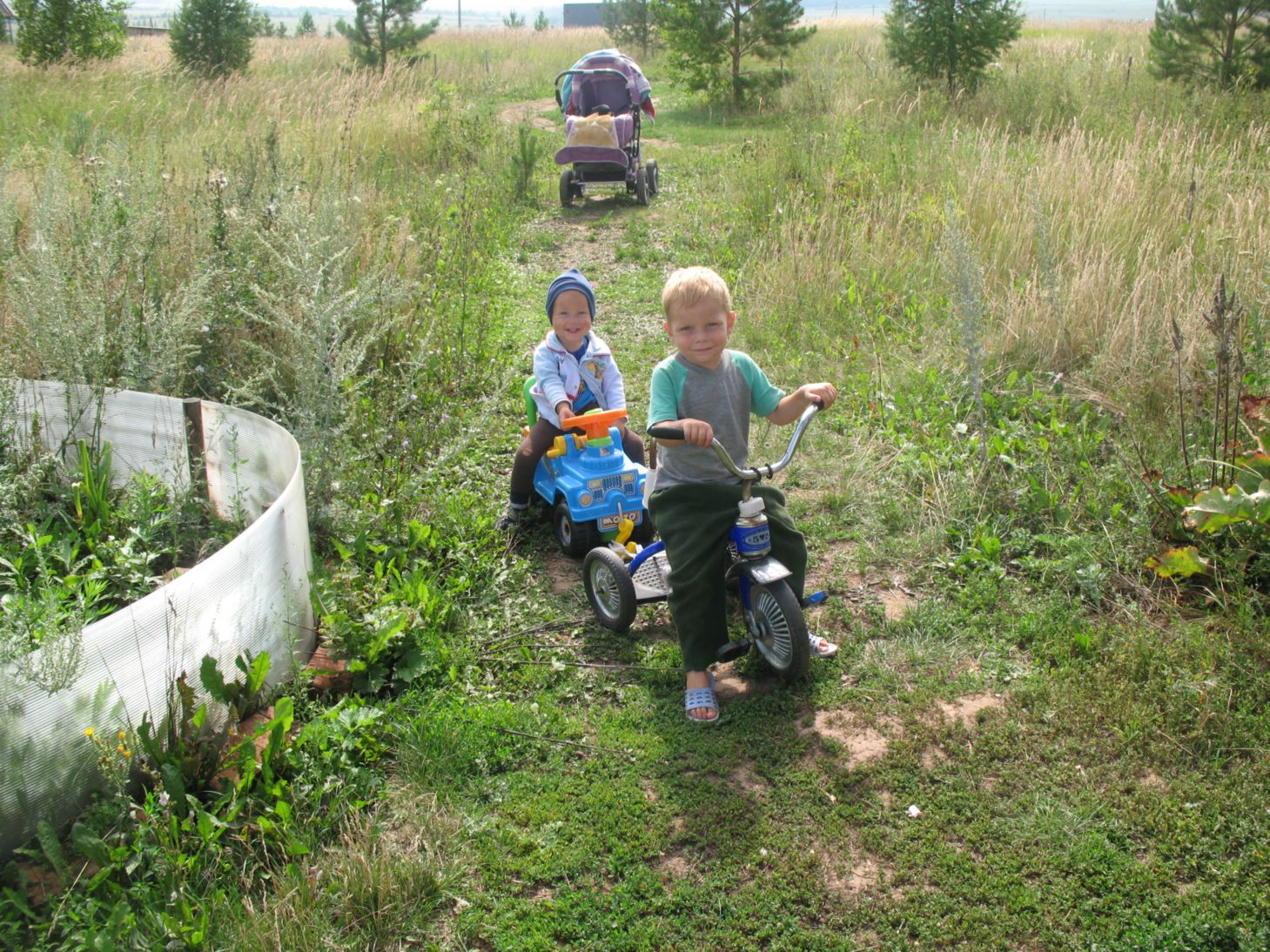 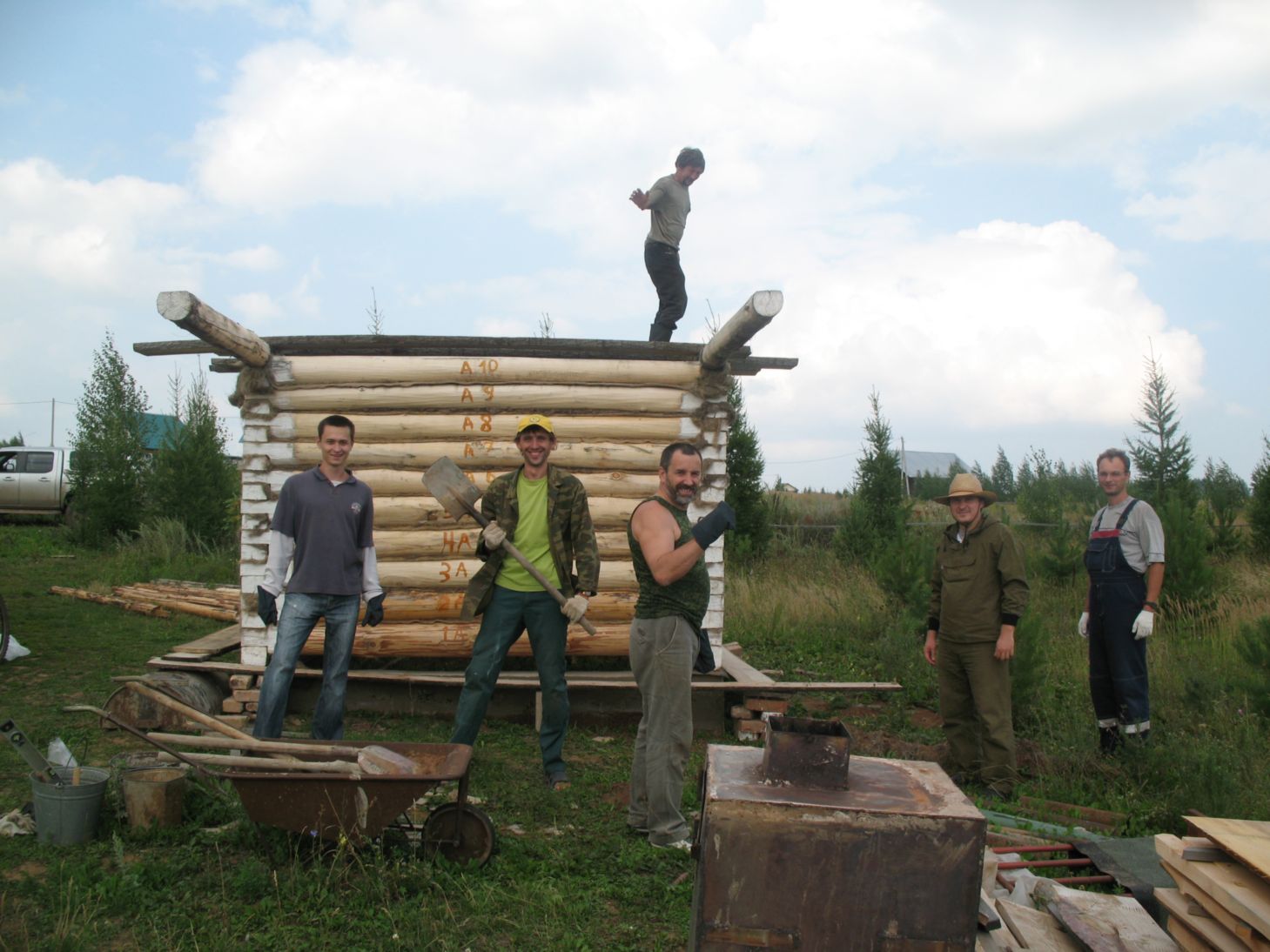 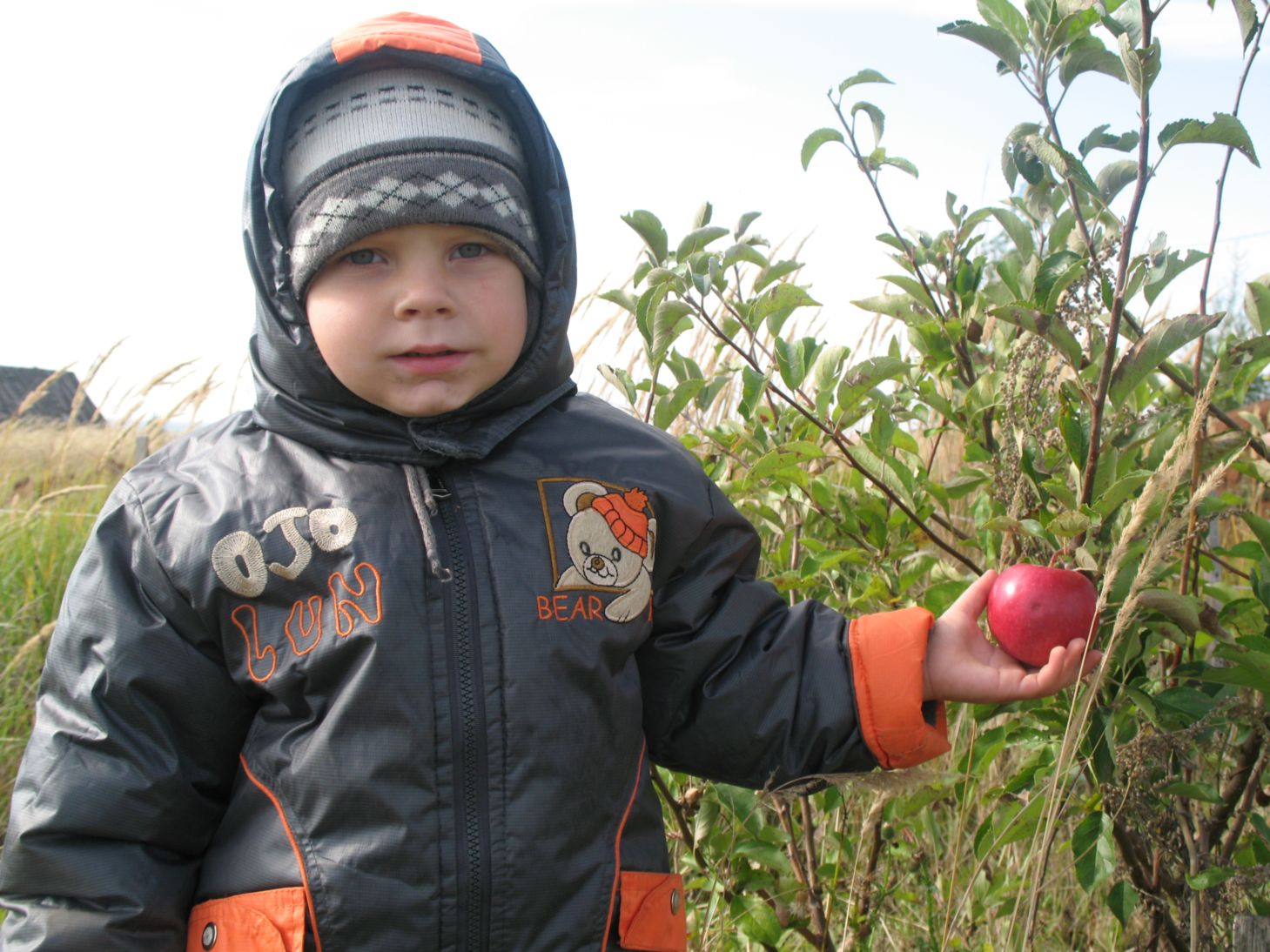 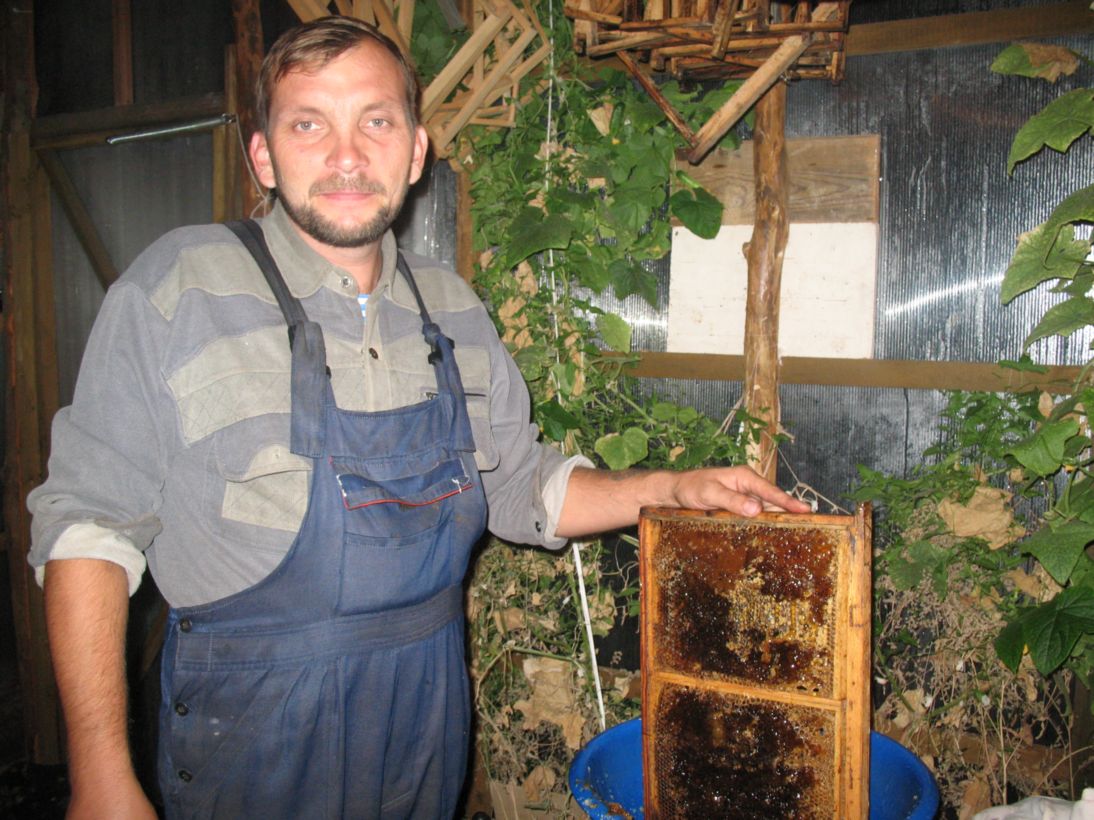 In October 2001 readers of Vladimir Megre’s "Ringing Cedars of Russia" books gathered together at the music school in Neftekamsk. The meeting was attended by Fedor Evgen'evich Bikbatyrov, who at that time held the position of Chairman of the Land committee of Kaltasinsky district. After the meeting, the Kumushbaev family introduced Fedor Bikbatyrov to Alexey Nikolayev, Sergey Chiginev, Alexander Merzlyakov and Salavat Yulaev.  Fedor Bibatyrov had also read the books, so he introduced them to the Head of Kaltasinsky district administration.

The Kaltasinsky District Administration has allocated a plot of land covering 110 hectares for the creation of Family homesteads.

In 2004 agricultural land near Kangulovo was leased out for personal use.
In 2007, the lease was extended to 49 years, and permission for the construction of housing and outbuildings was granted. In 2012 an electrical line was constructed. Now we have light in the settlement, which has improved it considerably. To date we have built 23 houses and 25 new bathhouses.
Every year the number of families choosing to spend the winter at the settlement increases. Many reside at the settlement from early spring to late autumn. They come whenever possible during this time: after work, for the weekend and during holidays.  In order to construct a family homestead, one needs money. Many people choose to work in the city to fund this.

We have begun construction of a communal house over an area of 4 hectares in the centre of the settlement. We will also build a school, craft workshops, an amphitheatre and a playground. Along the perimeter we have planted a living fence – a circle of cedar and lime saplings. This is the place where we spend our evenings, holidays and hold meetings to discuss communal issues.

We gather wild berries, mushrooms, medicinal herbs which grow in the settlement grounds.

From 2004, 21 kids have been born into resident families. Six of them – five boys and one girl – were born in their family homestead.

Together we celebrate holidays, housewarmings, weddings, and births. We are often visited by travelling bards.

Together we can make our dreams come true.

Settlement „Kangulovo“, the Republic of Bashkortostan