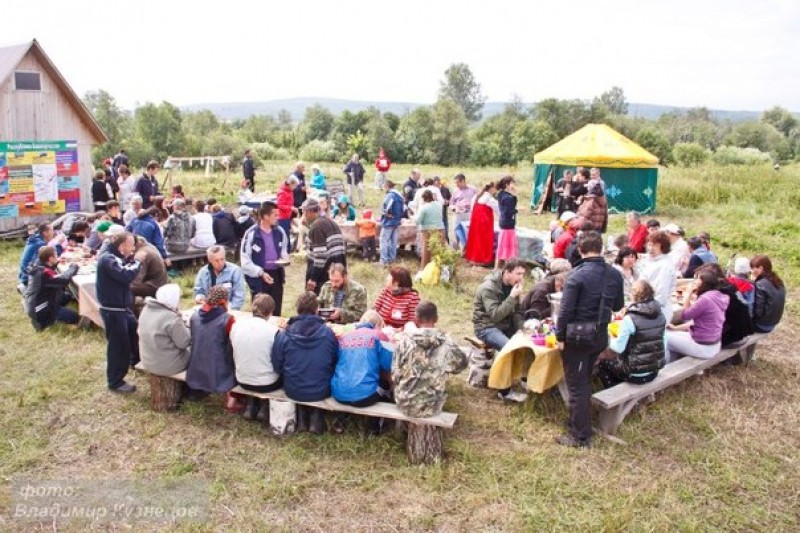 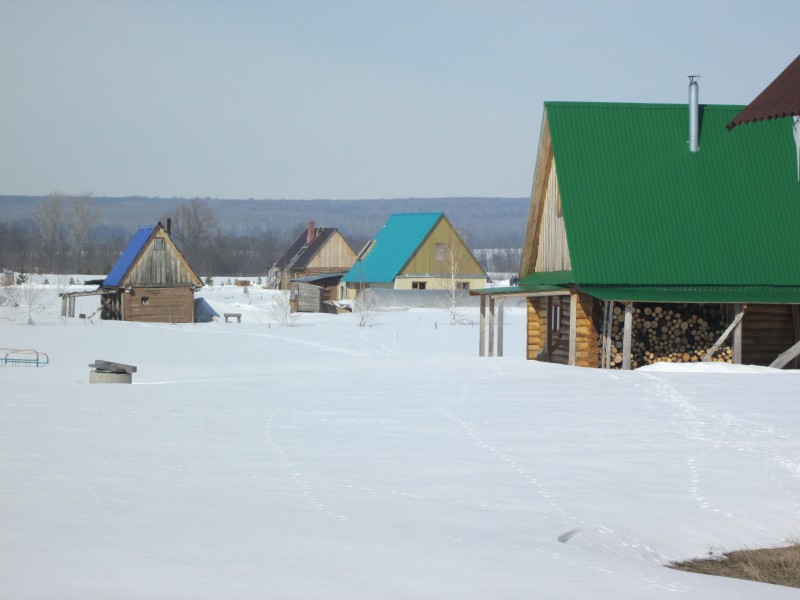 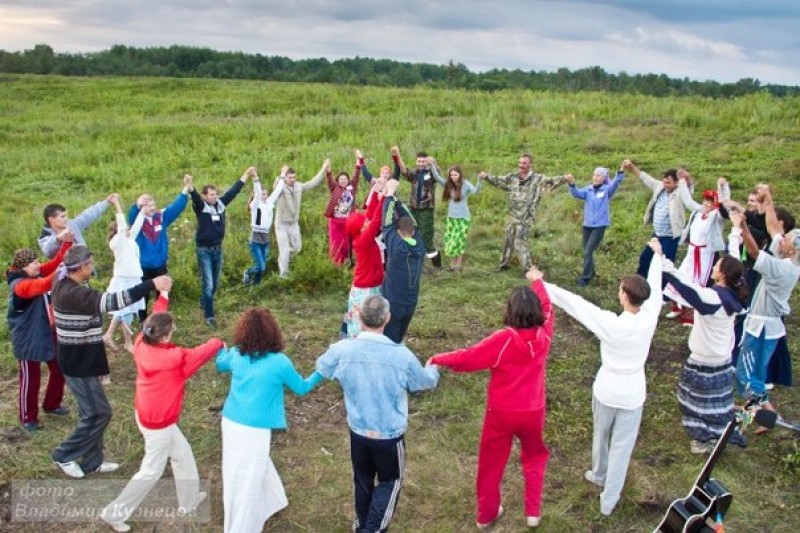 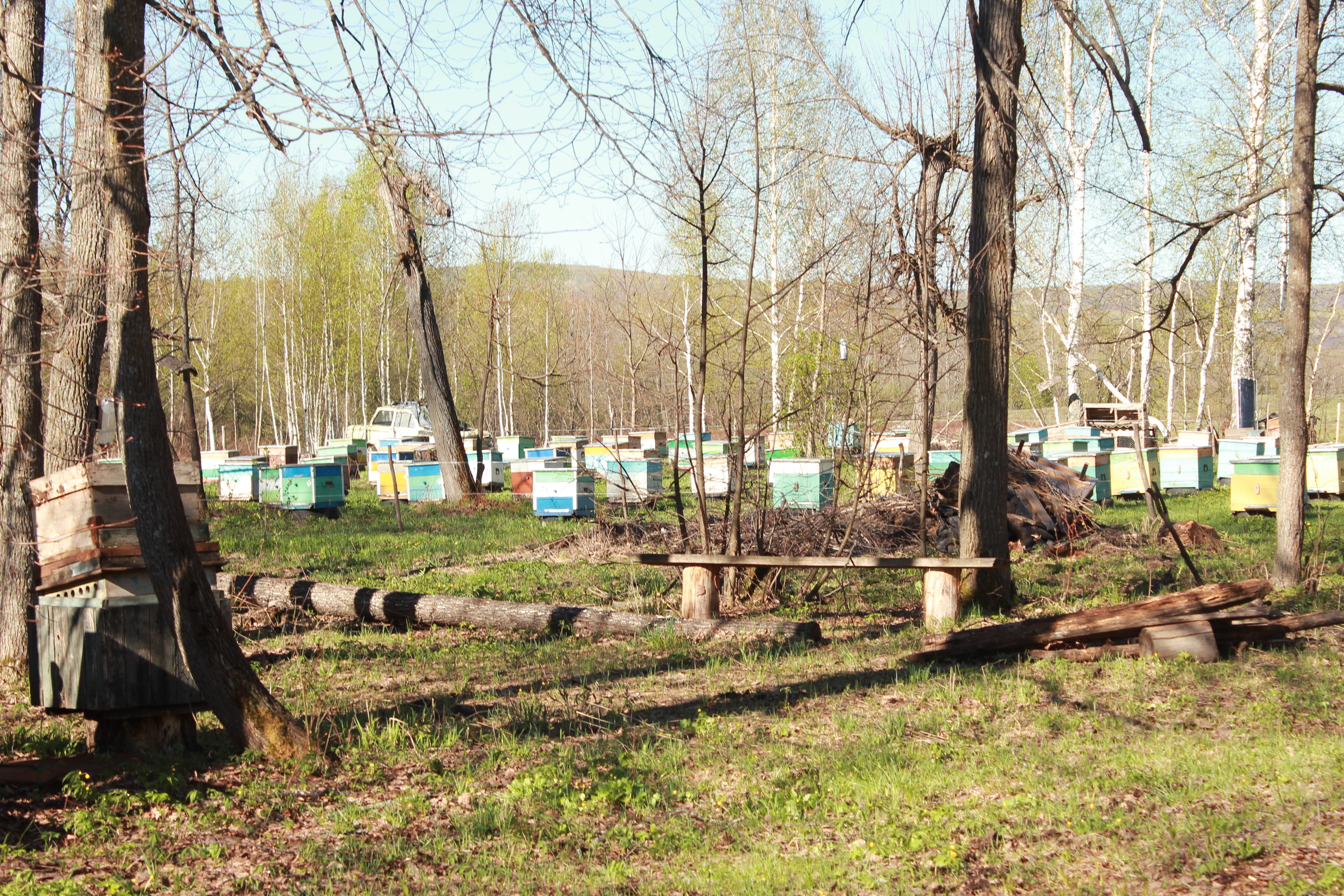 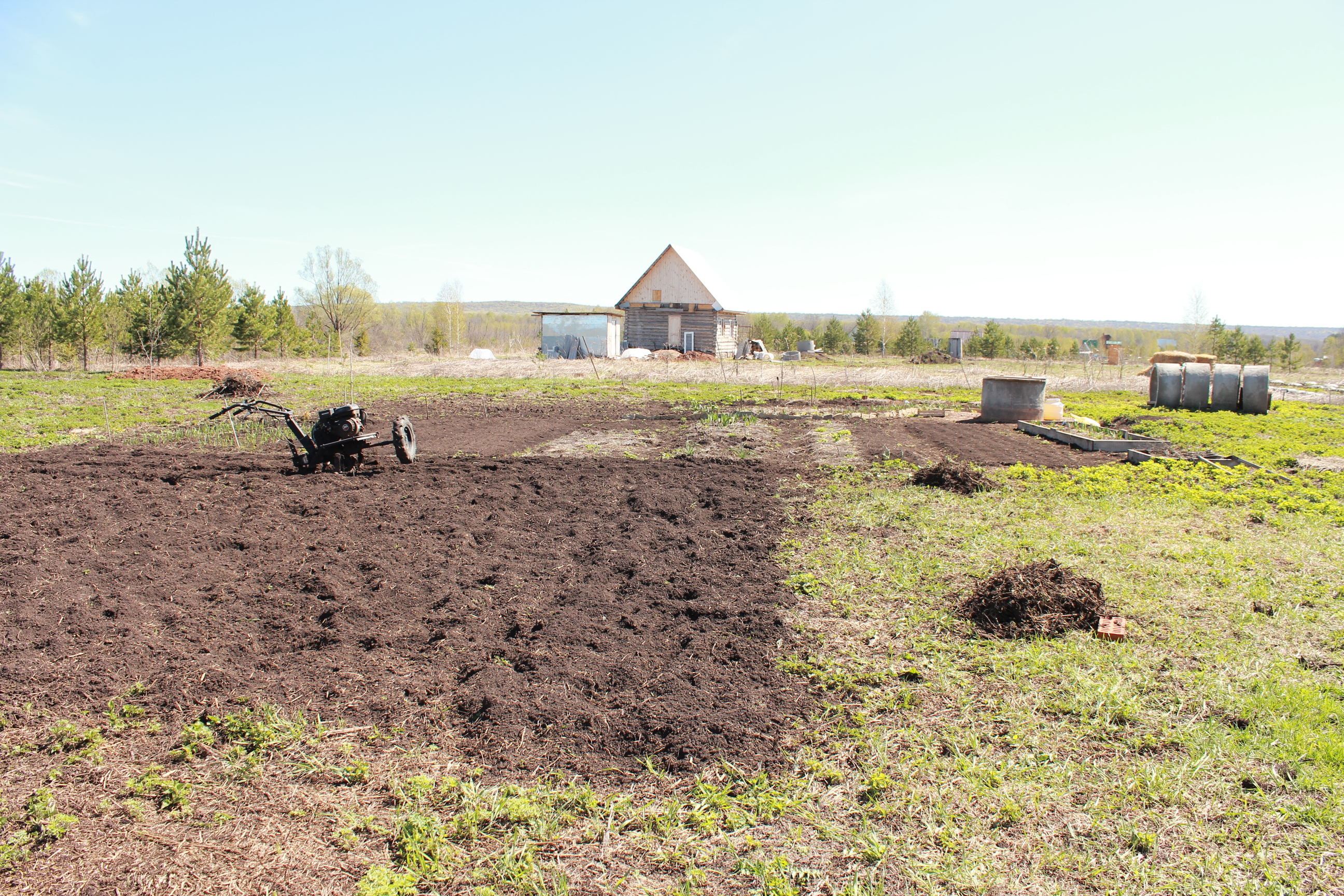 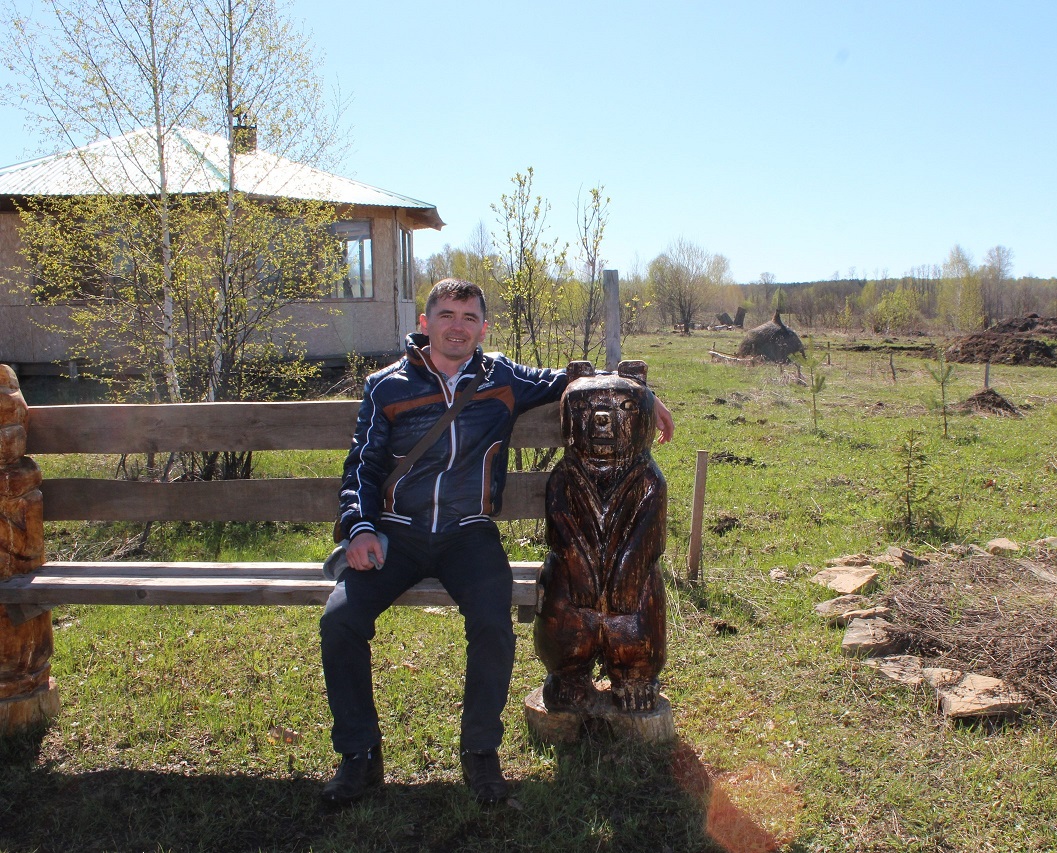 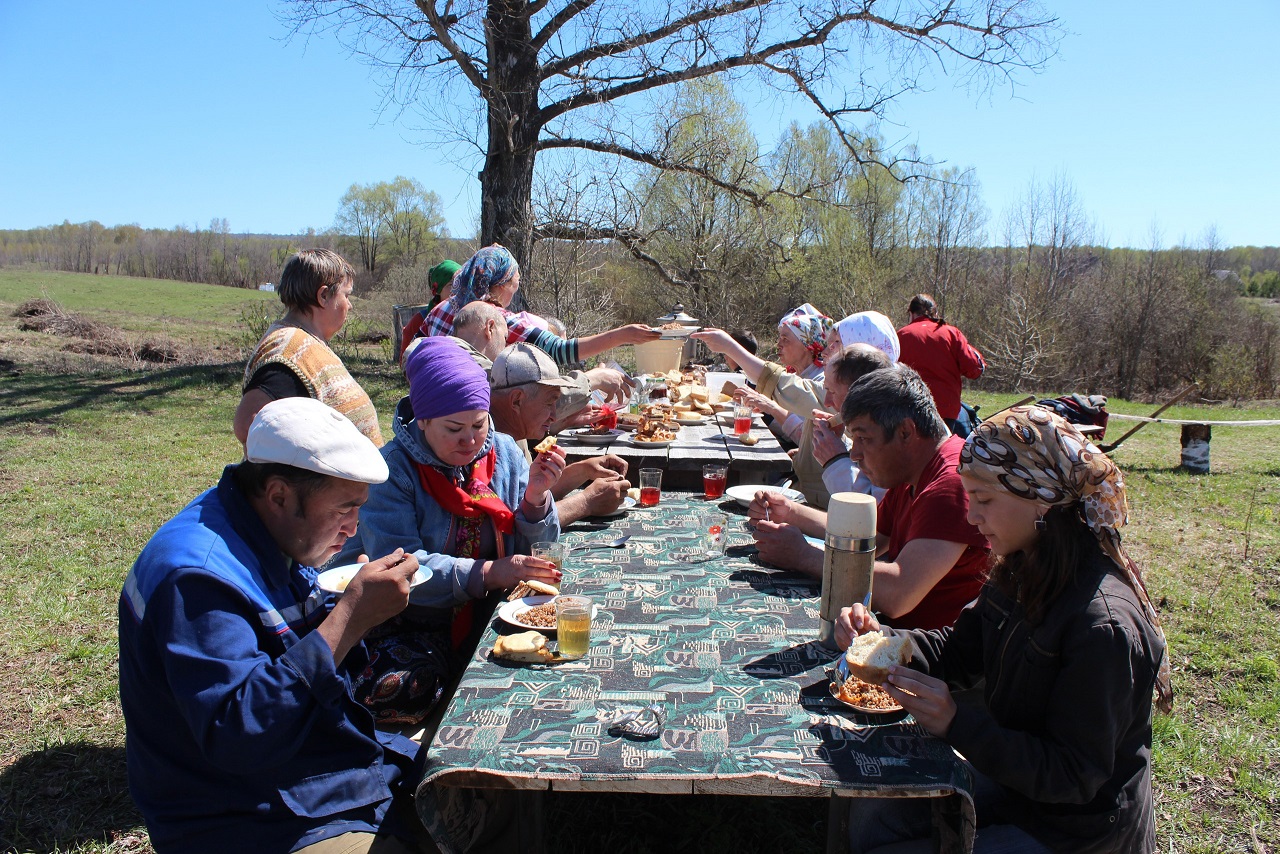 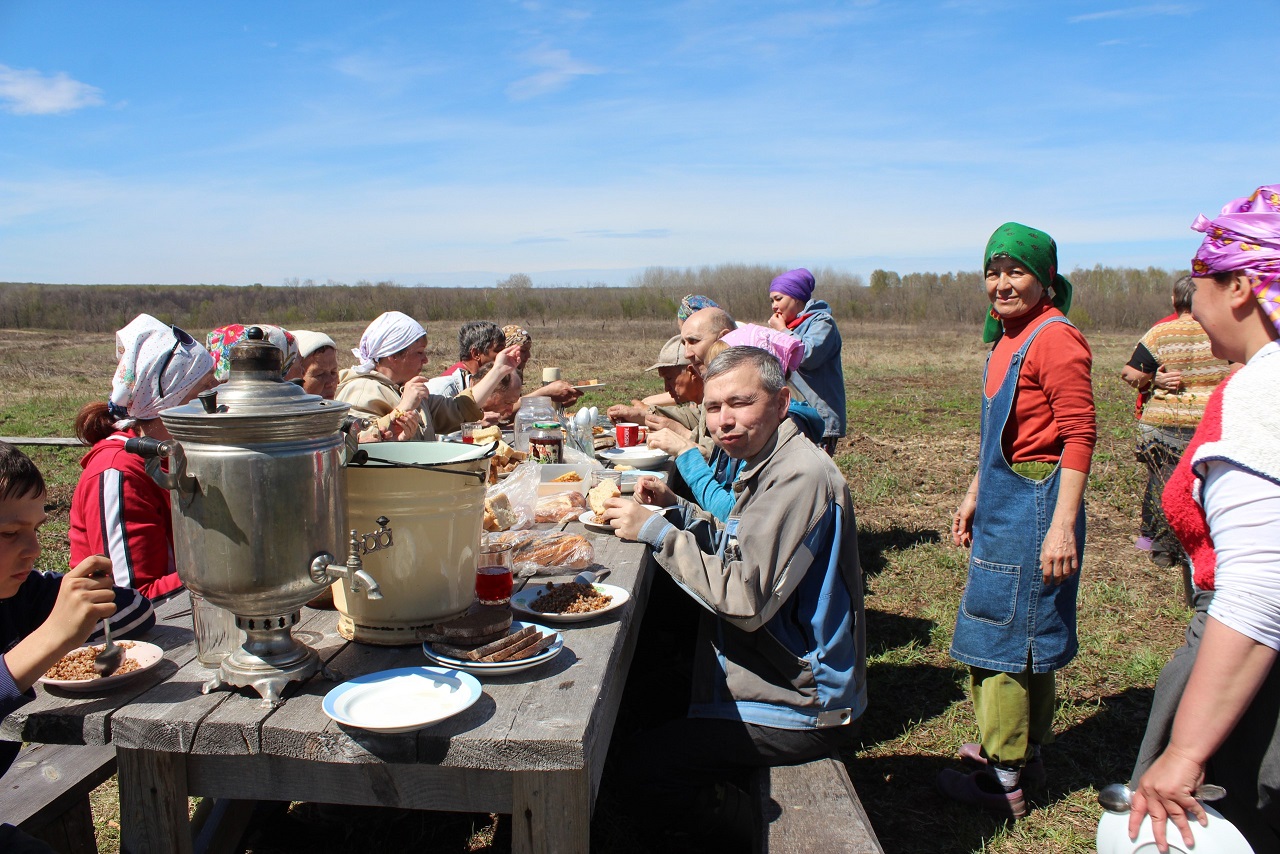 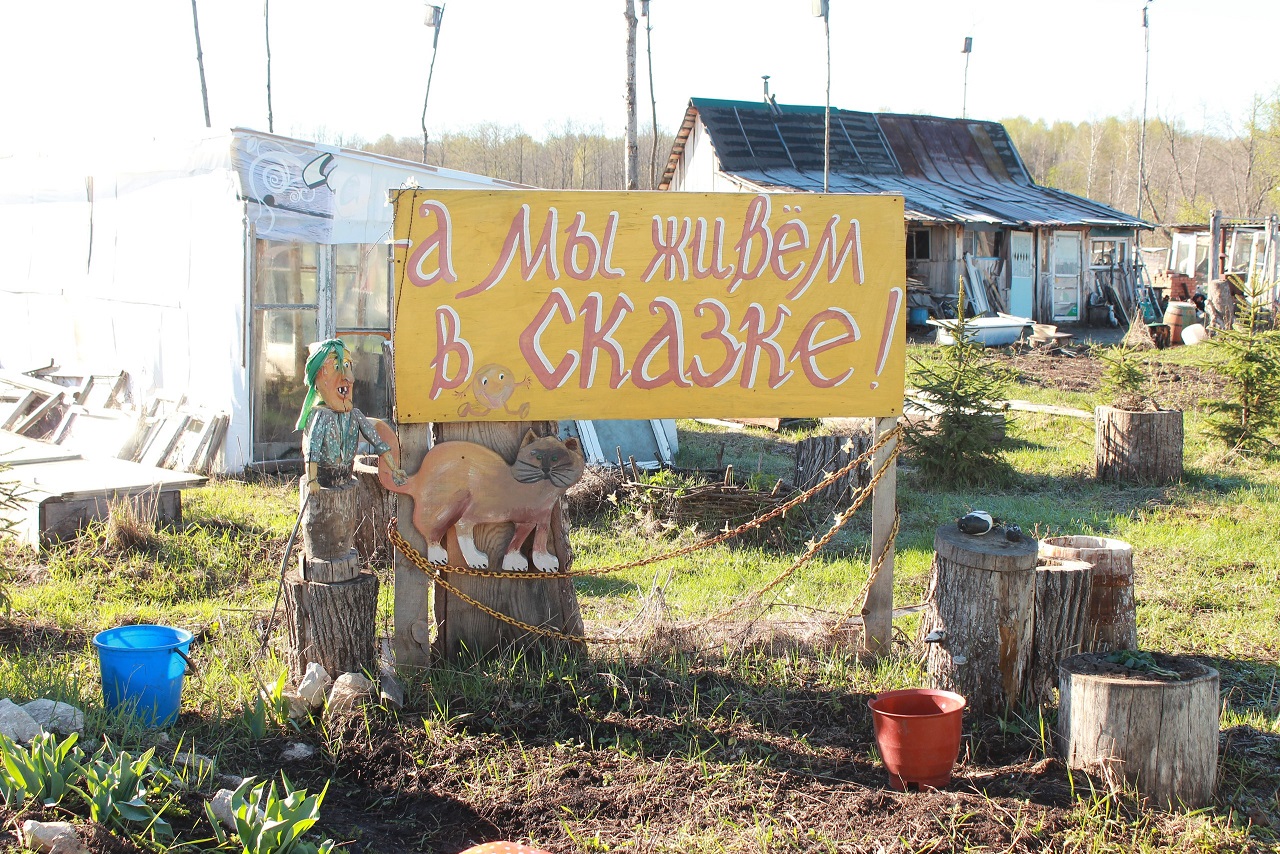 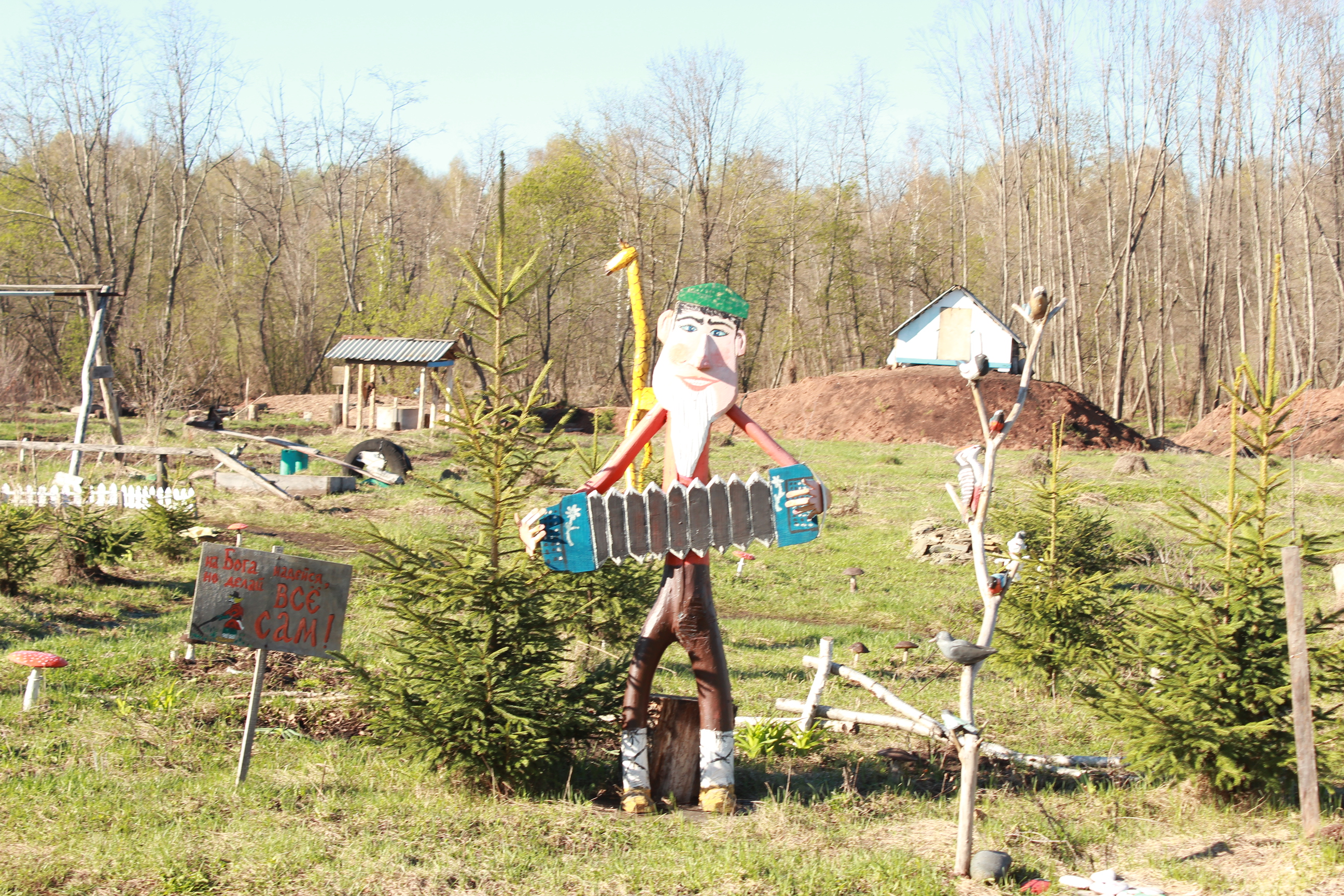 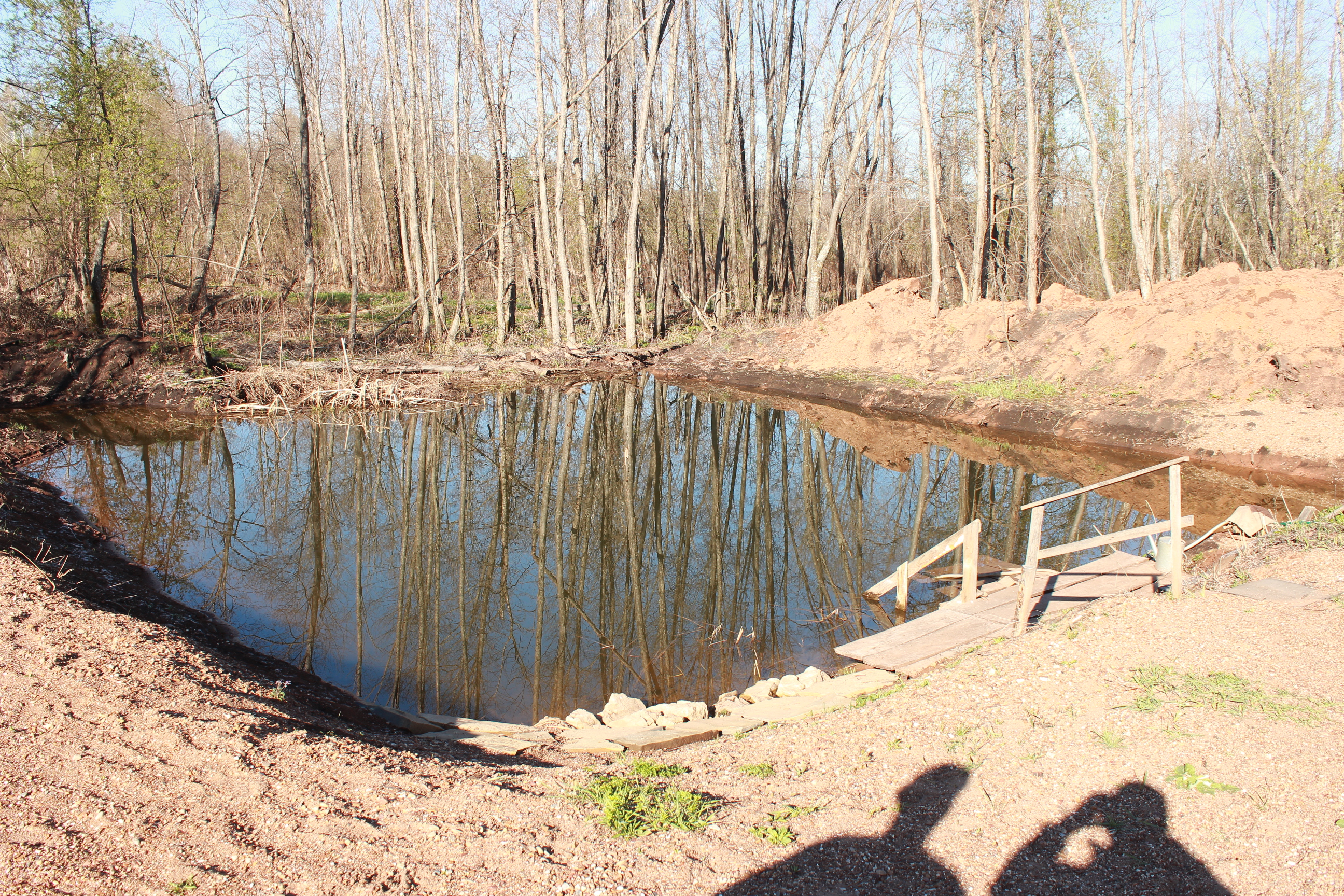 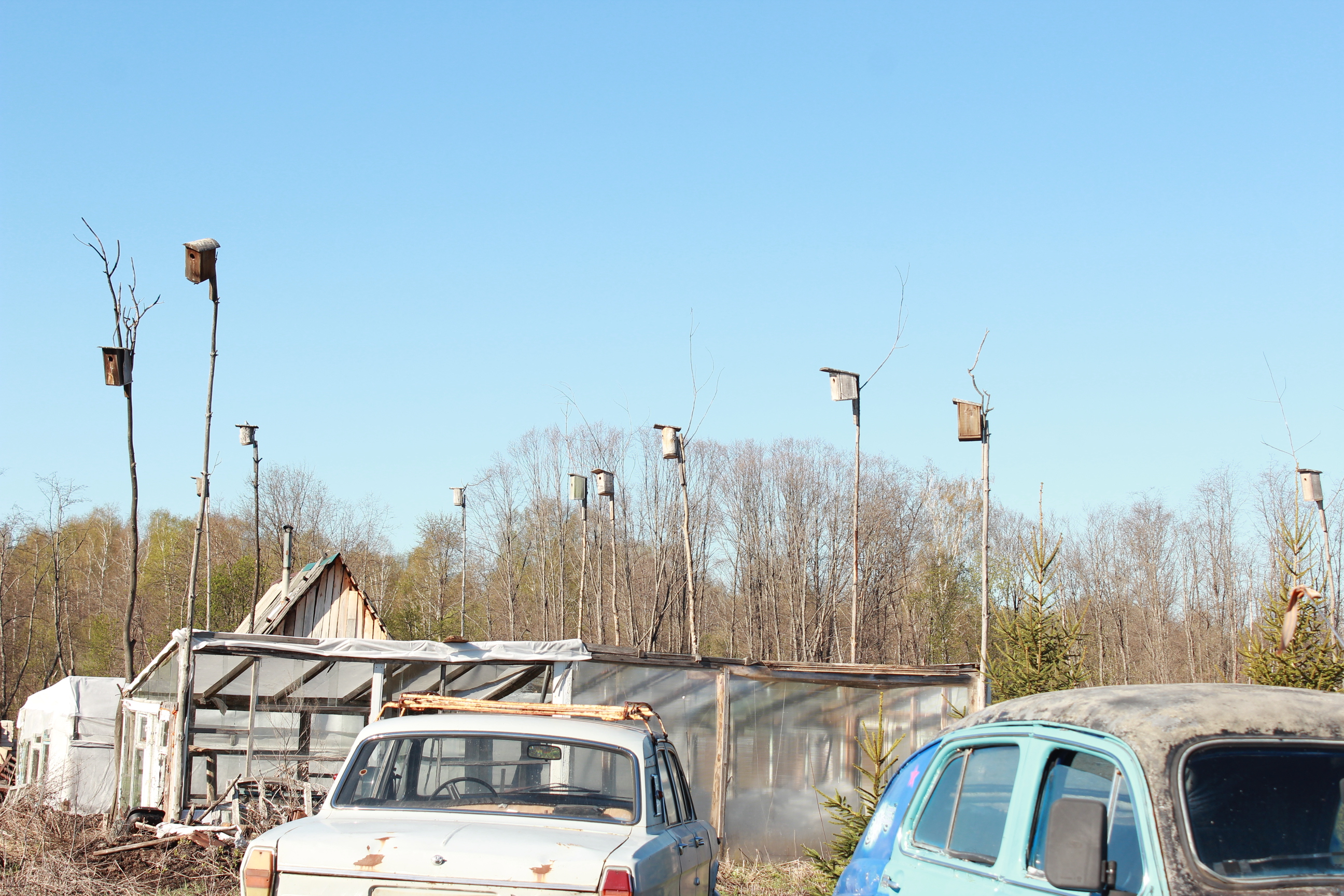 Our settlement is located south of the resort village "Krasnousolsky" towards the villages of Utyakovo, Tugaevo, and Petrovskoe. There is an asphalt road from the settlement to the villages.

The name of our family bequest settlement comes from the village "Krasnaya Polyana".

Later it became known as “Letnik Krasnopolyanskiy” (“Letnik” means “place where one spends summer”). On many maps this name is shown to this day. "Krasnaya Polyana" in Bashkir sounds like "Matur Aklan" (“beautiful meadow”). The locals call it "Zhannat" which means "Paradise".

The first pioneers came here in 2003. In 2007, the first people decided to stay in the settlement over winter - Vadim and Julia Belovy, and their young children Juliana and Yaroslav. Later, they were joined by Zhenya and Marina Rameevy and their children Alisa and Zlata. Zlata is the first native of our community. She is 4 years old now.

The residents of our settlement are the happy owners of plots of land from 1 to 2 hectares. They used to be mostly citizens of the city of Sterlitamak, with some families from Salavat, until 2012. Nowadays people are coming from different areas. – not just Russians from the Orenburg region. We now have a resident of Canada, a native of Krasnaya Polyana who has returned to her homeland.

The family bequest settlement covers 100 hectares. In the future, we have permission to expand this area southwards.
At the moment 42 families already have their own homesteads.

There are 4 permanent families. The Belov family has been living here for 6 years, the Rameev family for 4 years and the Davydov family for 2.

The nature here is very diverse. There are many different varieties of tree, such as birch, aspen, oak, elm, maple, alder, pine, and more. The earth is black and rich in humus. Black soil is very fertile and produces a high agricultural yield. There are a lot of herbs, mushrooms and berries.
The wildlife here is also very diverse.

The settlement is in the foothills. Light frosts are possible in summer. There is a road near the settlement. Although it is a proper road, it is not used much.

There is a small building, used as a library. It has a few hundred books. It can be used as accommodation in summer. Local residents use it as a storage space.

There are 300 metres of road inside the settlement.  A bridge to one of the most inhabited fields has been constructed by the community.

There is one perennial stream and two streams which dry up by mid-summer. We have restored an old well to working condition. 8 homesteads also have their own wells.

The residents have decided not to install electricity and gas. Tanks to alternative sources of electricity, issues of how to power the homesteads do not arise. They use gas cannisters for cooking and heating.

We have devised a 5-year development plan for the settlement.

There are currently 11 major houses in various stages of construction. Many families have school-age children or younger. So, in 2014, we began construction of a communal building to be used as a school, a meeting house, and a guest house.

There are about 3 hectares for the children to play in.

Indeed, what is life without a holiday?! We often come here for holidays, to celebrate the old way of life with enthusiasm and imagination.

In the summer of 2014 our settlement hosted the participants of a car rally in support of family bequest settlements.

We always people who share our thoughts about life on Mother Earth, about respecting her and living in harmony, according to the ideas of Anastasia, as described in the books of Vladimir Megre. 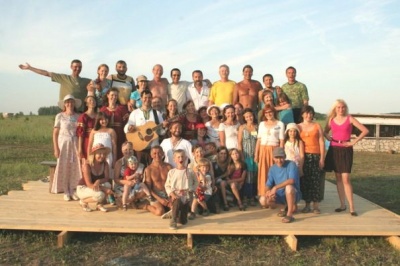