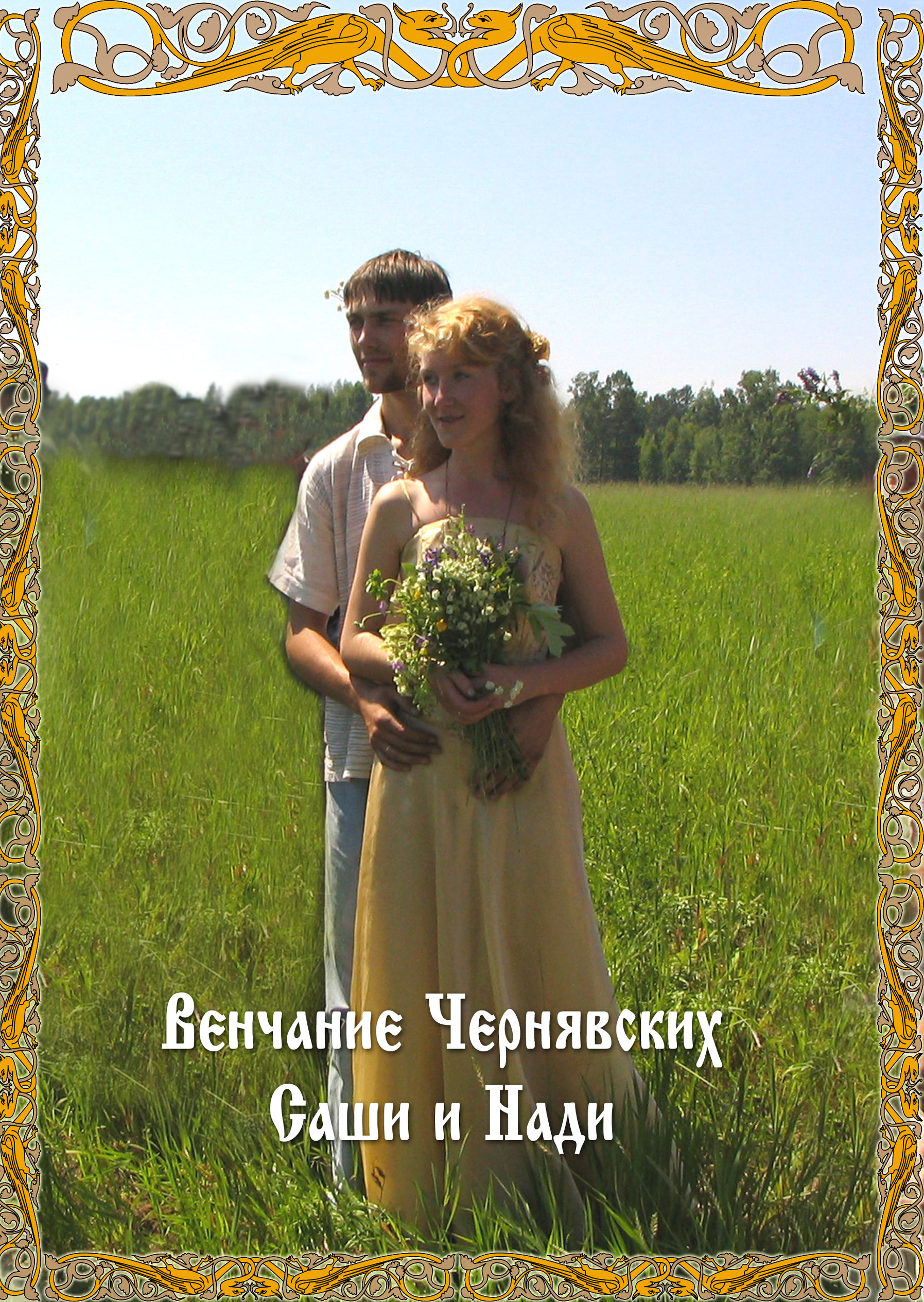 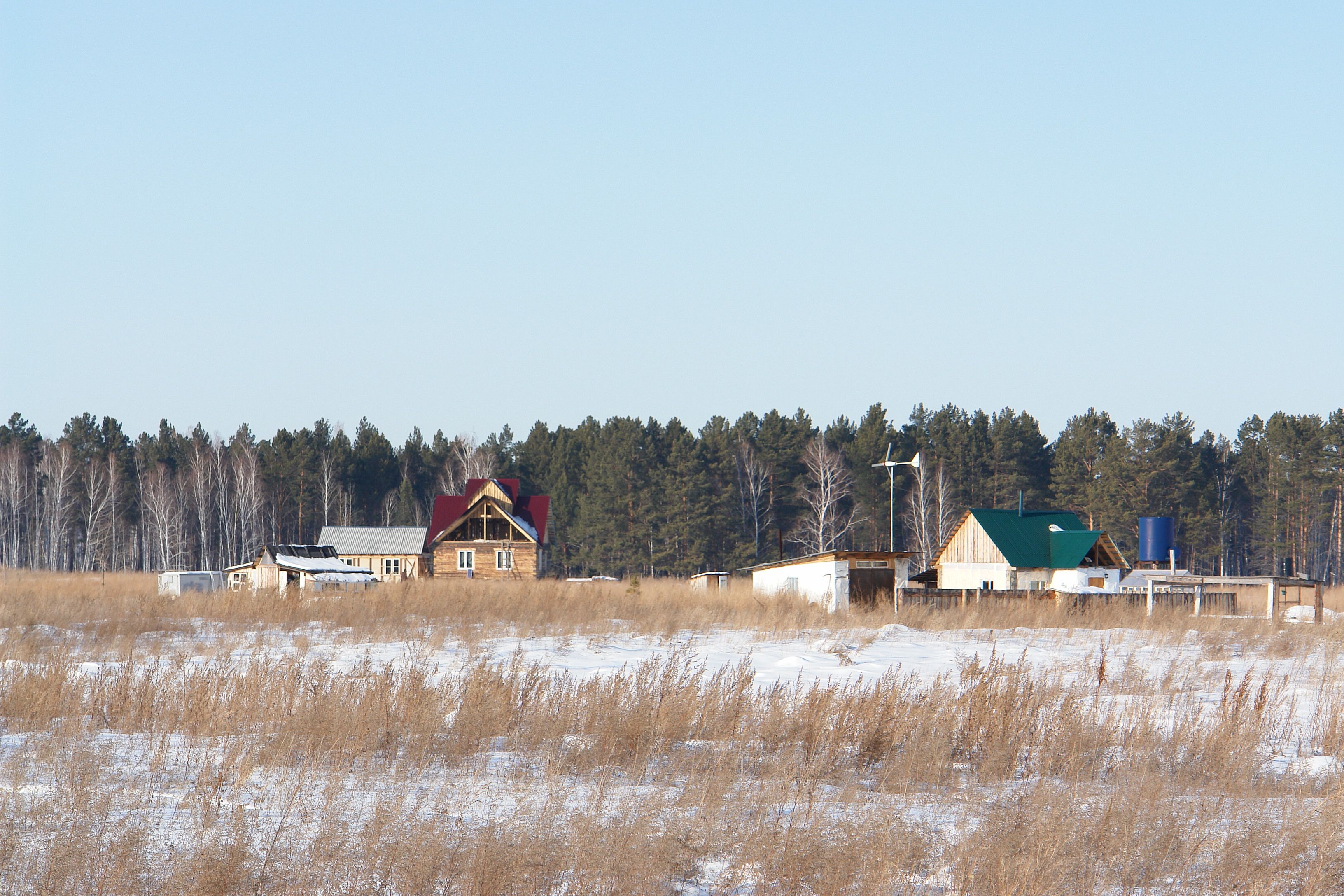 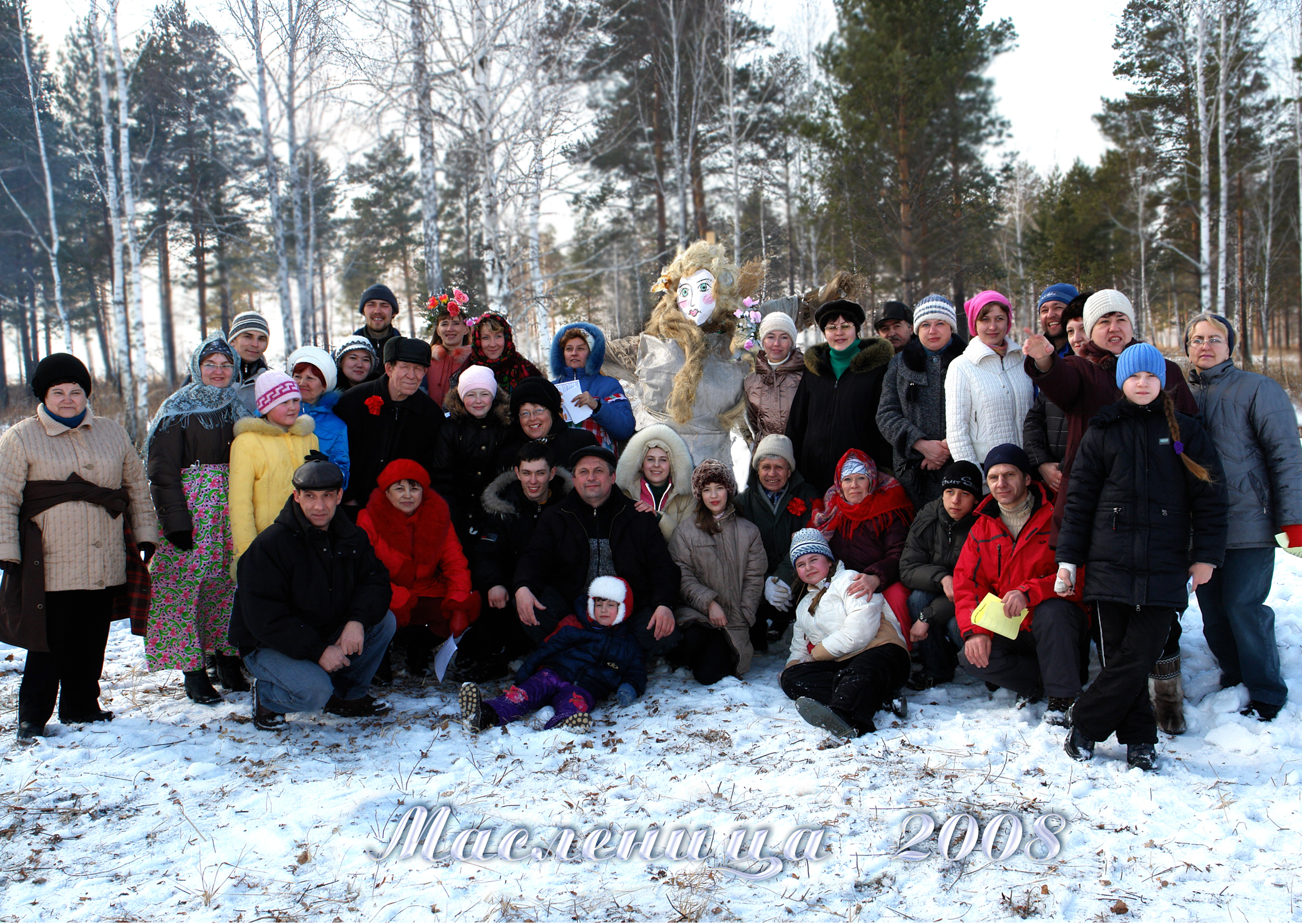 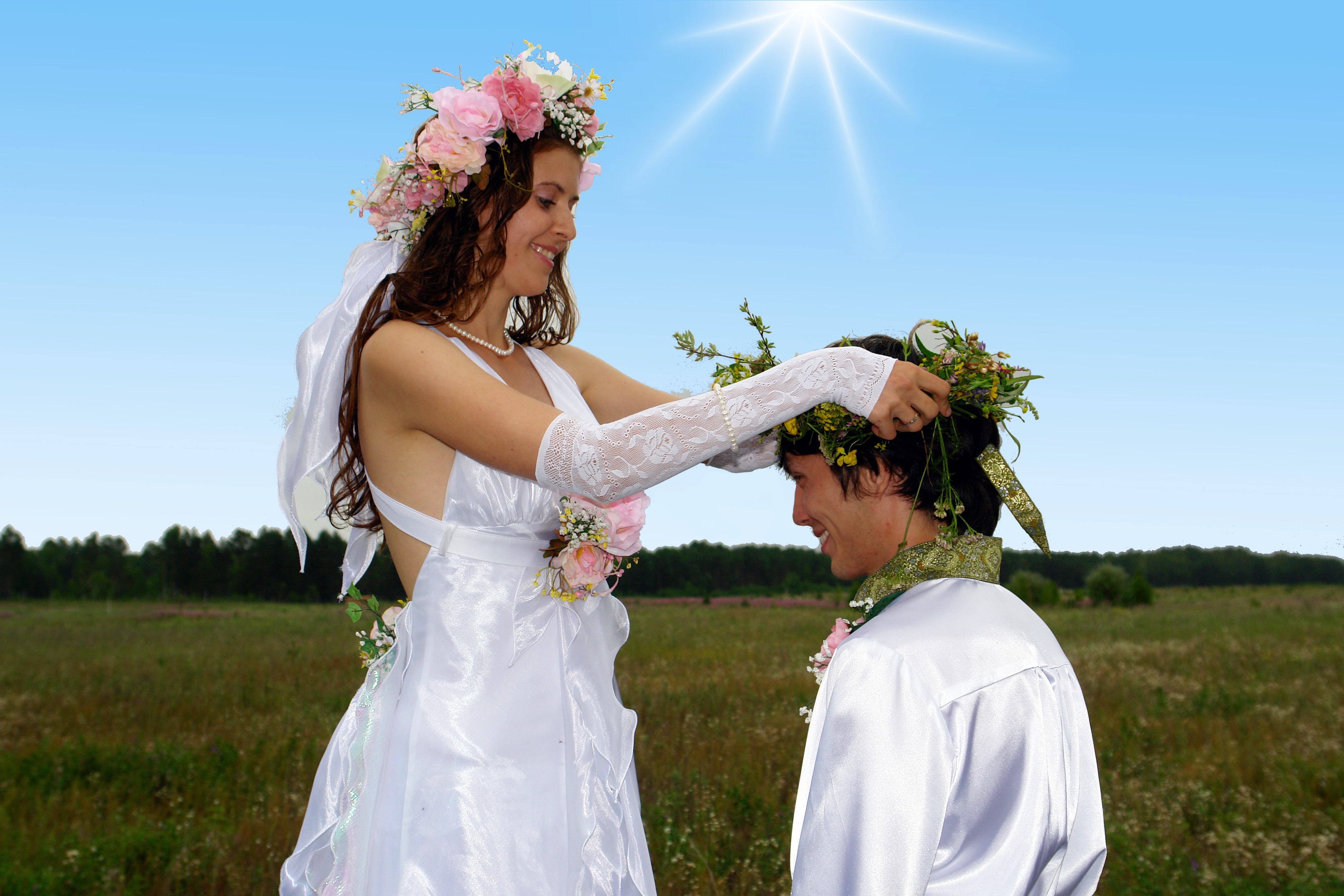 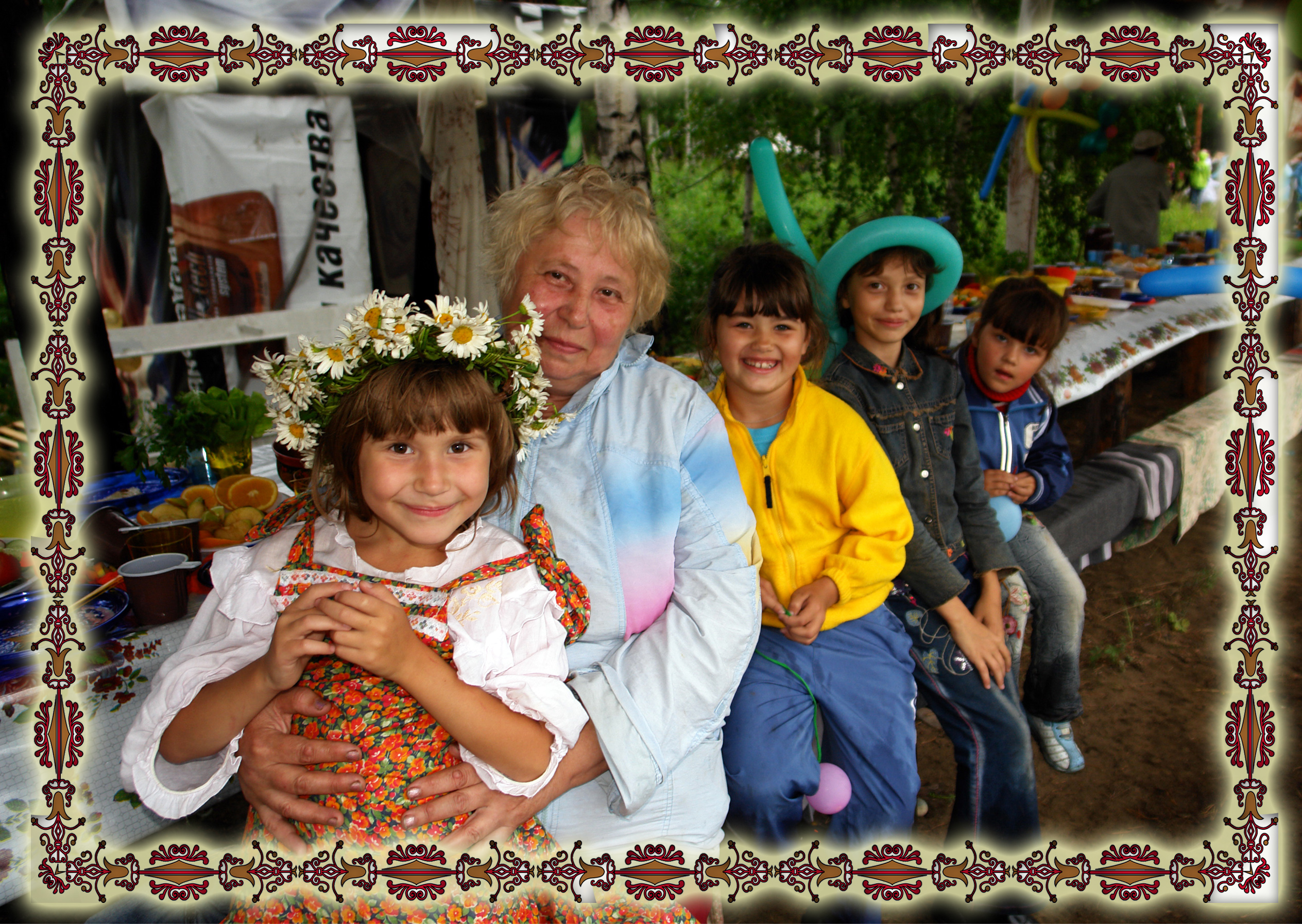 Each family homestead in the LadaGa settlement is 1-2 hectares in size.

Each family homestead in the LadaGa settlement is 1-2 hectares in size. The total area of the settlement is 119 hectares. LadaGa is situated on a plain in the Usolsky district, near the river Celota. It is close to the villages Nizovtsevo and Bol'shaya Elan'. There is a mixed forest nearby, surrounding the settlement on all sides. There is a lake with fish 2km from the settlement. Here, according to our project outline, we plan to construct a leisure centre and set up a small fishing industry. There is a cultural centre in the middle of settlement. Here, we have already constructed a Common House, and plan to build a school and craft workshop. There is a leisure centre, first-aid post and food store – that is, all the necessary infrastructure is already in place.

The official Allotment Gardening Non-Commercial Partnership "Ladoga" was formed in May 2003.

Some of the settlers work in the city, as well as working on the construction of our settlement. Residents are engaged in various kinds of work, for example wood carving, painting, baking healthy unleavened bread, child-rearing, newspaper publication and much more.

All the villagers seek to revive and preserve their native Russian culture, looking to ancient customs to improve their own lives.

Since the establishment of the settlement we hold annual celebrations. We celebrate Earth Day on July 23rd, Ivan Kupala Holiday, Maslenitsa (Shrovetide), and New Year.

On the 9th of July 2005 we held the first wedding ceremony. Alexander and Nadezhda Chernyavskih were married according to the Vedic tradition described in the books of Vladimir Megre. On the 25th of July 2009 we conducted the wedding of Roman and Anastasia Shuvalovyh. In the summer of 2010 we plan a further 4 weddings.

In May 2009 with the help of students and teachers from Elan', we have improved the space around the Monument to Fallen Soldiers by planting an alley of flowers, trees and shrubs. Our band "Ladoga" played the Youth Day in November 2009 with students from the Elan’ school.

In 2008-2009 we organized a gathering called Loving Hearts for those who are looking for their soul mate.

In July 2008 we held the Children's environmental camp over 3 weeks. Here children learned to care for themselves and others and gained many useful skills.

In August 2008 we participated in the regional exhibition "Garden and Country House” and received an award!

In July of 2008 and 2009 we took part in the city festival "Angarsky Arbat". In 2009 we came second place in the regional tourist rally. Our project “Revival of National Traditions” won a regional competition.

On December 26, 2009, the first copy of our periodical, "Ladoga - the dream space" was published. The purpose of the newspaper is to raise awareness of the possibility of another, happier way of life. 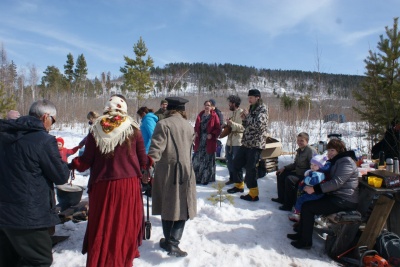 Belye Rosy (White Dew) is a settlement of family homesteads, each approximately 1 hectare in size.