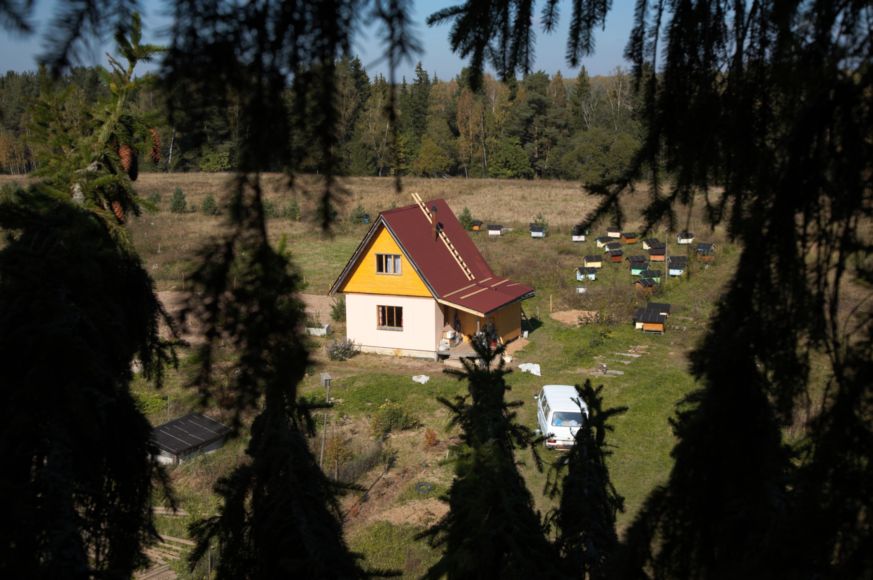 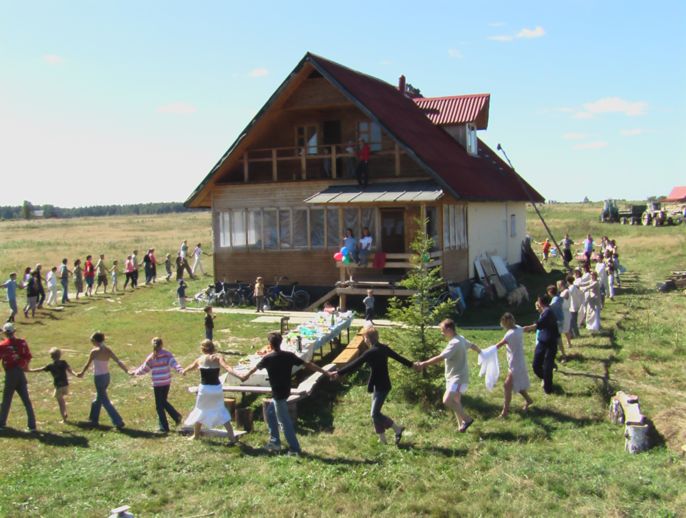 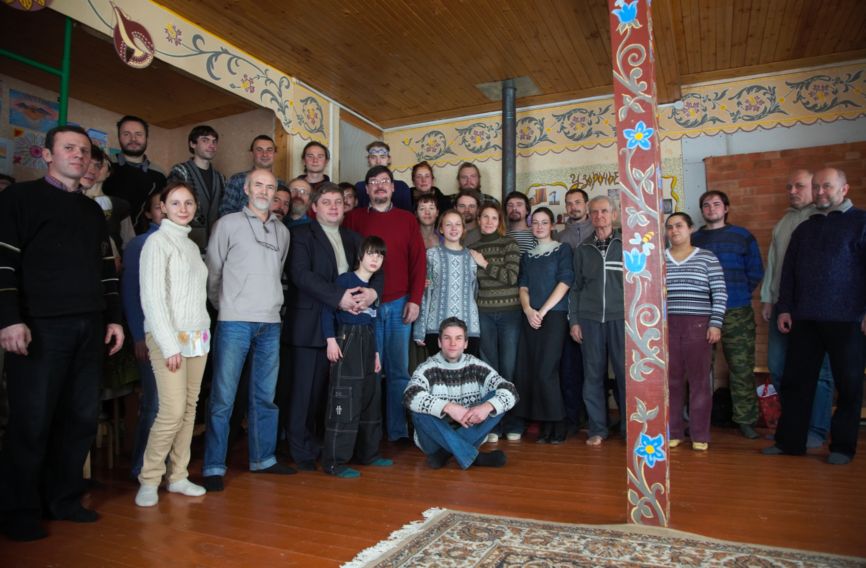 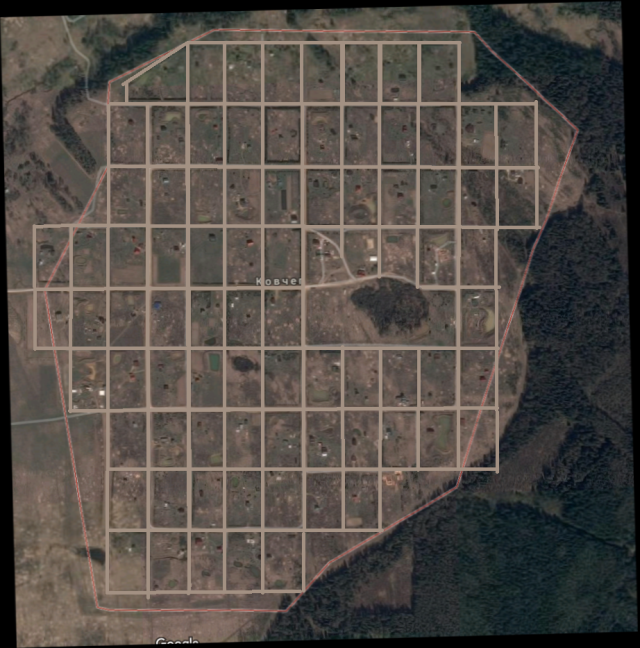 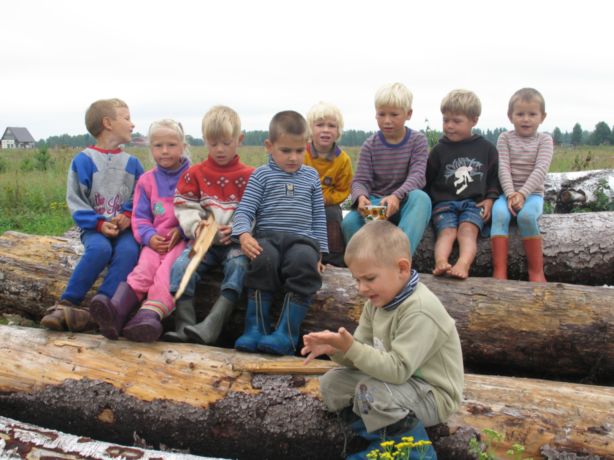 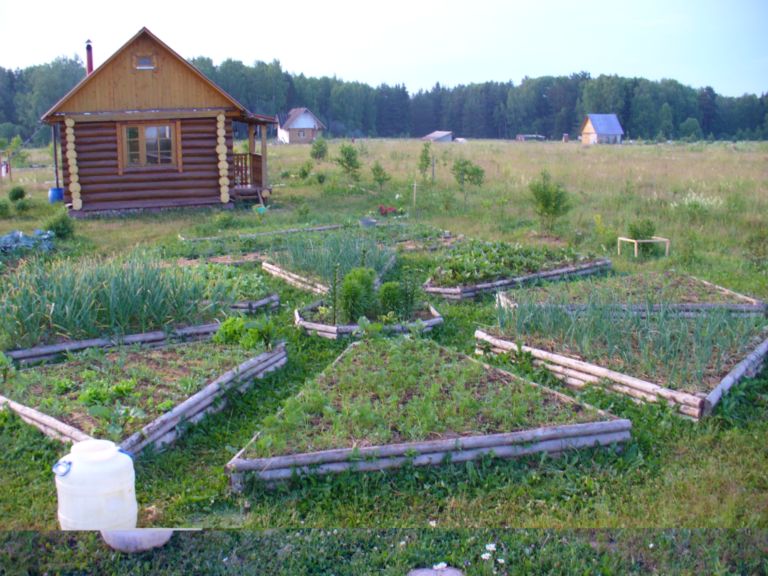 In the Kaluga oblast, such initiatives emerged and developed in at least four areas.

The basic ideology is to create a healthy environment in harmony with nature for bringing up children, and for future generations to enjoy. The settlement environment teaches children the ability to negotiate and cooperate with each other. Our settlement connects a simple and healthy country lifestyle with modern knowledge and technology and teaches us to use this knowledge wisely and carefully. We have experienced a lot of interest in our way of life from people who live in urban environments and crave something else.

·       78 hectares are reserved for family homesteads measuring 1 hectare each;
·       7 hectares make up the total area in the settlement center, including a small pond;
·       21 hectares are dedicated to agriculture for common development;
·       15 hectares are used for roads and driveways.

There are people of all ages in the settlement, from students to pensioners with a wide variety of professional backgrounds. We have economists, officers, teachers, musicians, scientists, entrepreneurs, and programmers among us. Most of them have families and children.

All the residents are members of a non-profit partnership and have equal rights and responsibilities within the community.

We organize ourselves via weekly meetings; decisions are carried with ¾ of votes in favour.
The land is licensed for lease from the State Non-Commercial Partnership for 49 years.

·       Cultivation of agricultural products
·       Beekeeping
·       Folk crafts
·       Forest management (harvesting, cleaning, restoration, monitoring)
·       Woodworking (from sawing logs to finished carpentry and joinery products)
·       Construction (both within the settlement and externally)
·       Seminars on our experiences
·       Remote work in various areas, such as programming, advertising, and journalism
·       Work in the city on a rotational basis (several days a week)
·       The improvement of homesteads
·       Classes for children
·       Sports clubs and activities for children and adults
·       Creative workshops (music, handicrafts, visual arts)

Other facts and figures

Seminars for those interested in our way of life and experiences are held more than 10 times per year – there are 10 to 30 people in each seminar.
Guest days (open days) gather up to 70 people.
Over the last few years there have been several TV shows on central television channels about our project.
My articles are published in national newspapers.
There have been 18 children born in the settlement in the past 8 years.
Currently we have about 50 children of different ages. 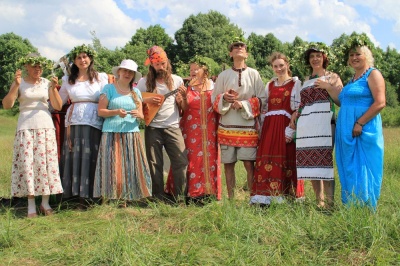 Our settlement is in the Dzerzhinsky district of the Kaluga Oblast, 220 km from Moscow and 42km away from the city of Kaluga.