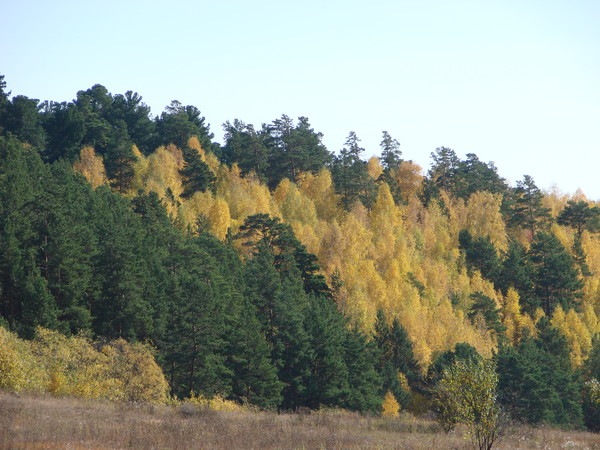 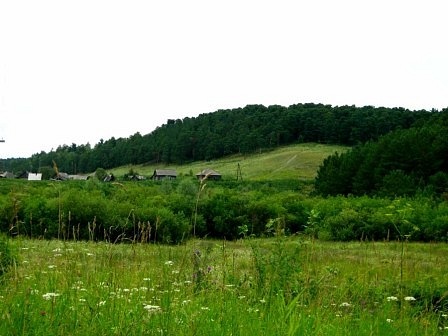 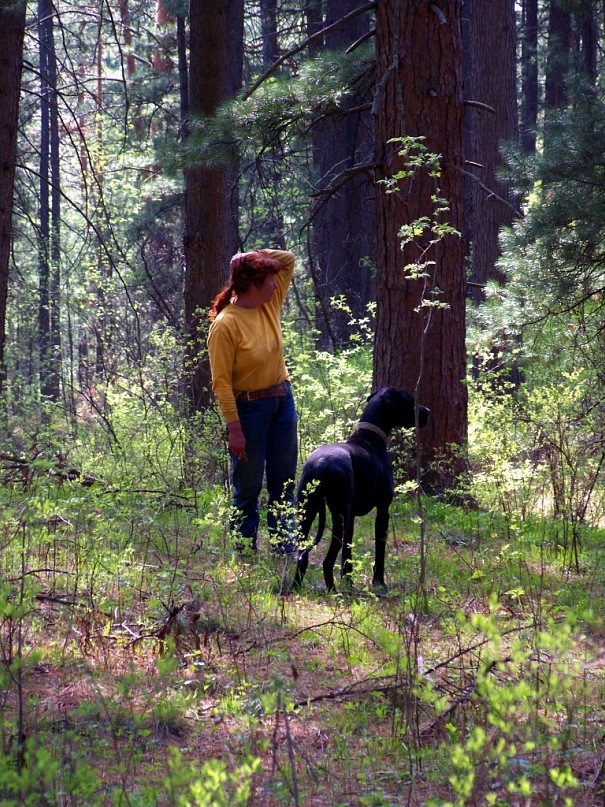 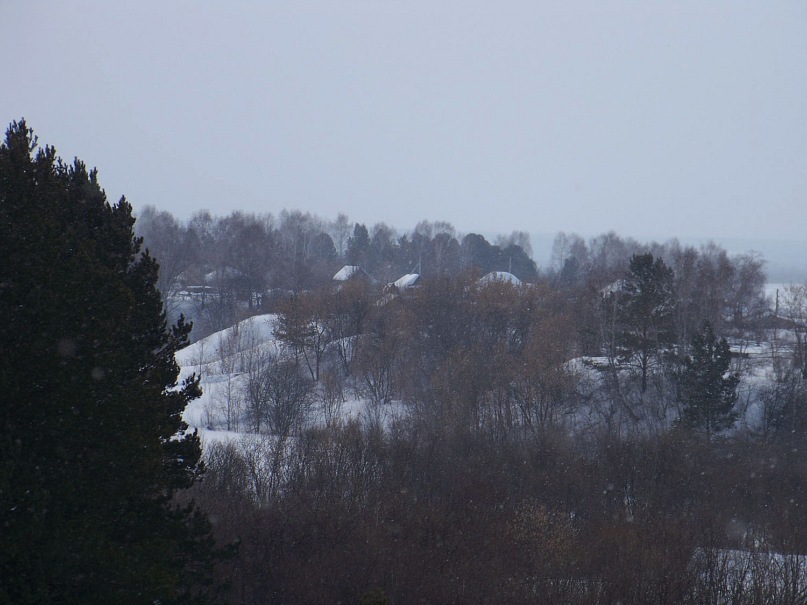 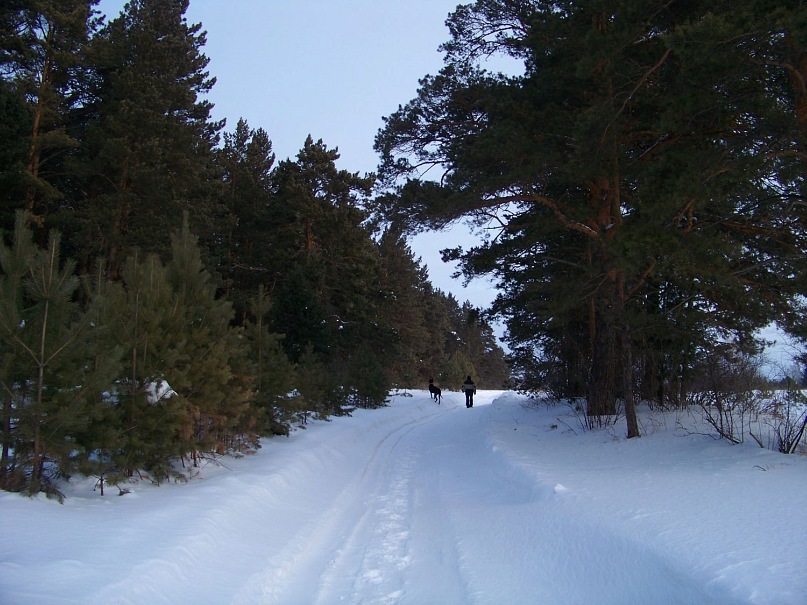 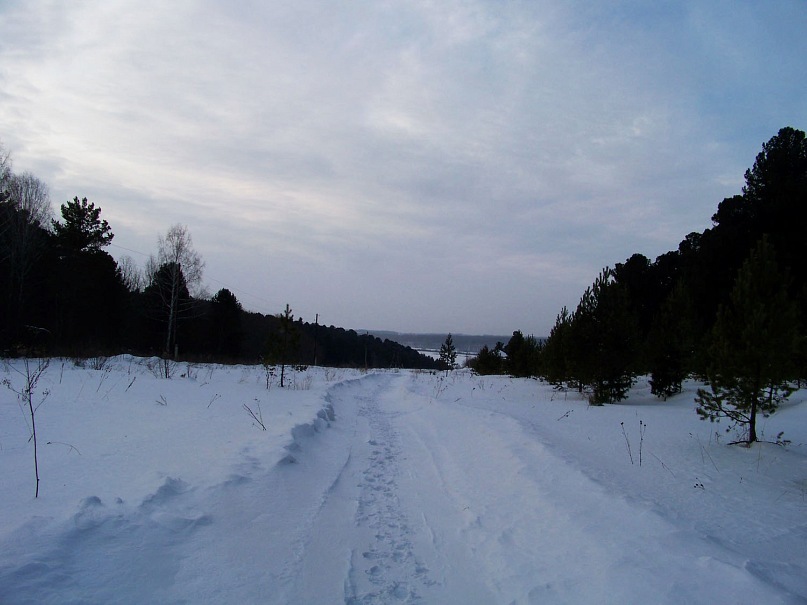 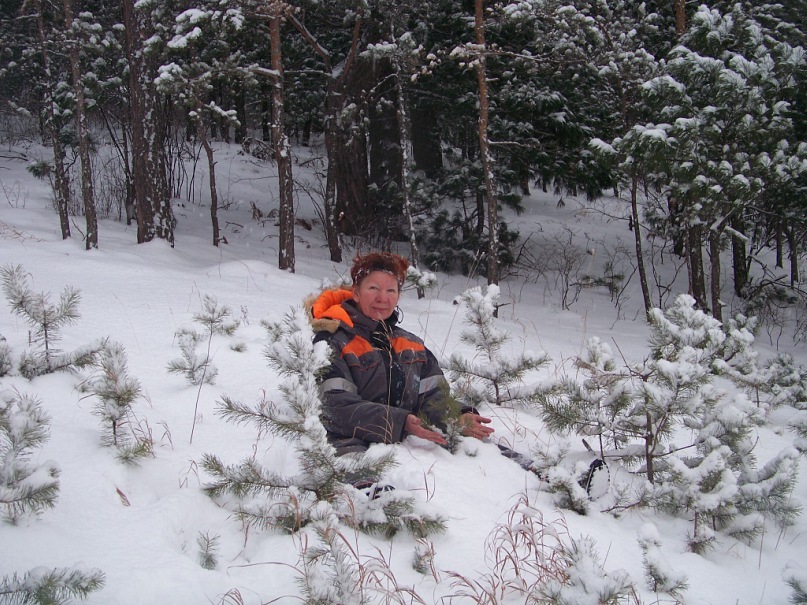 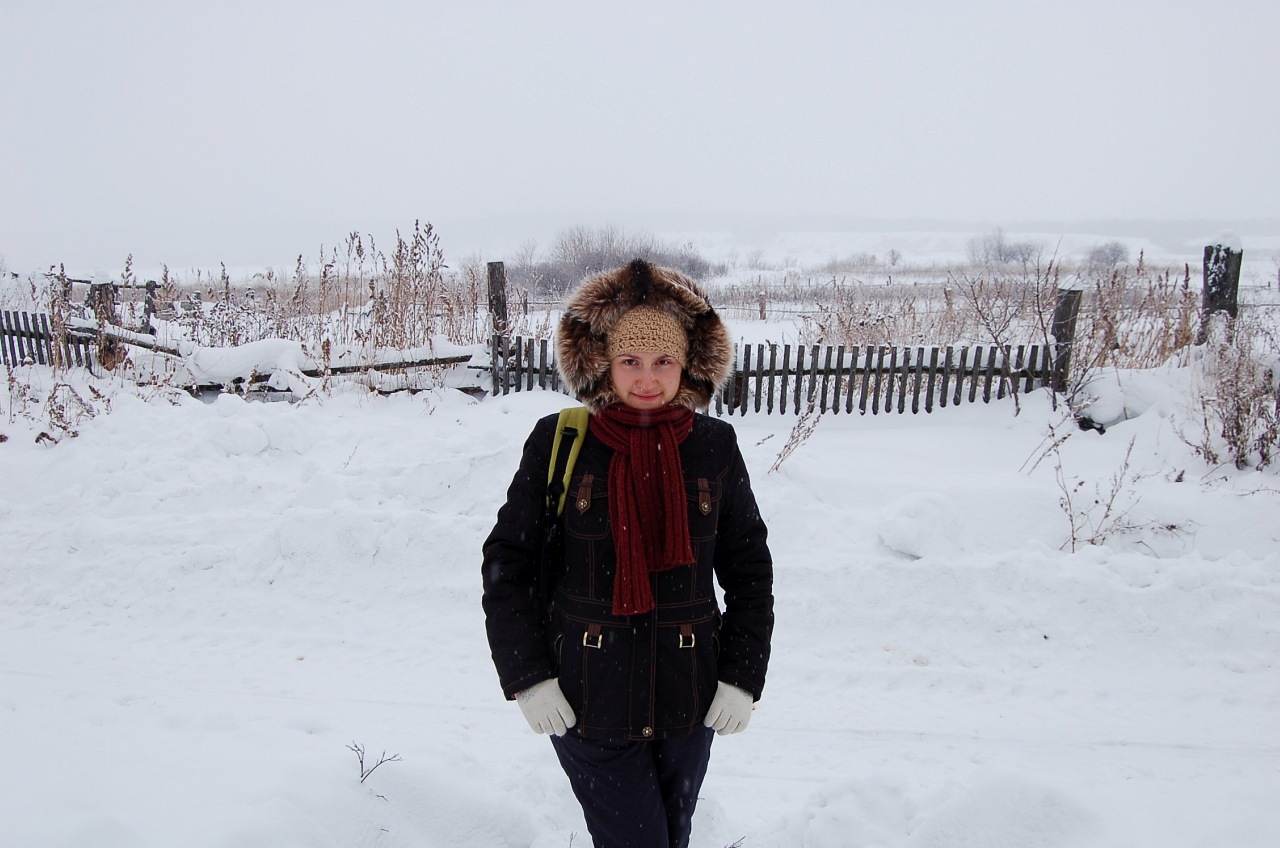 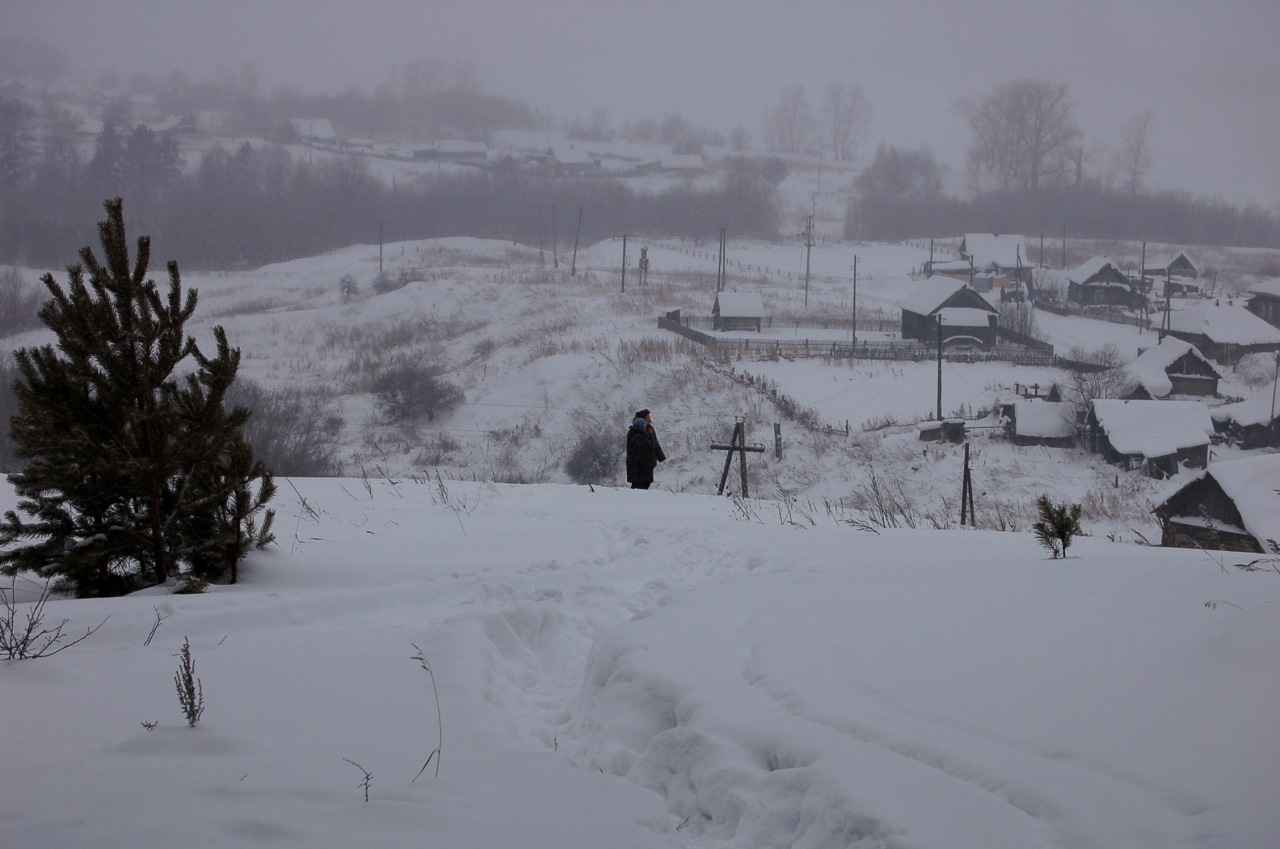 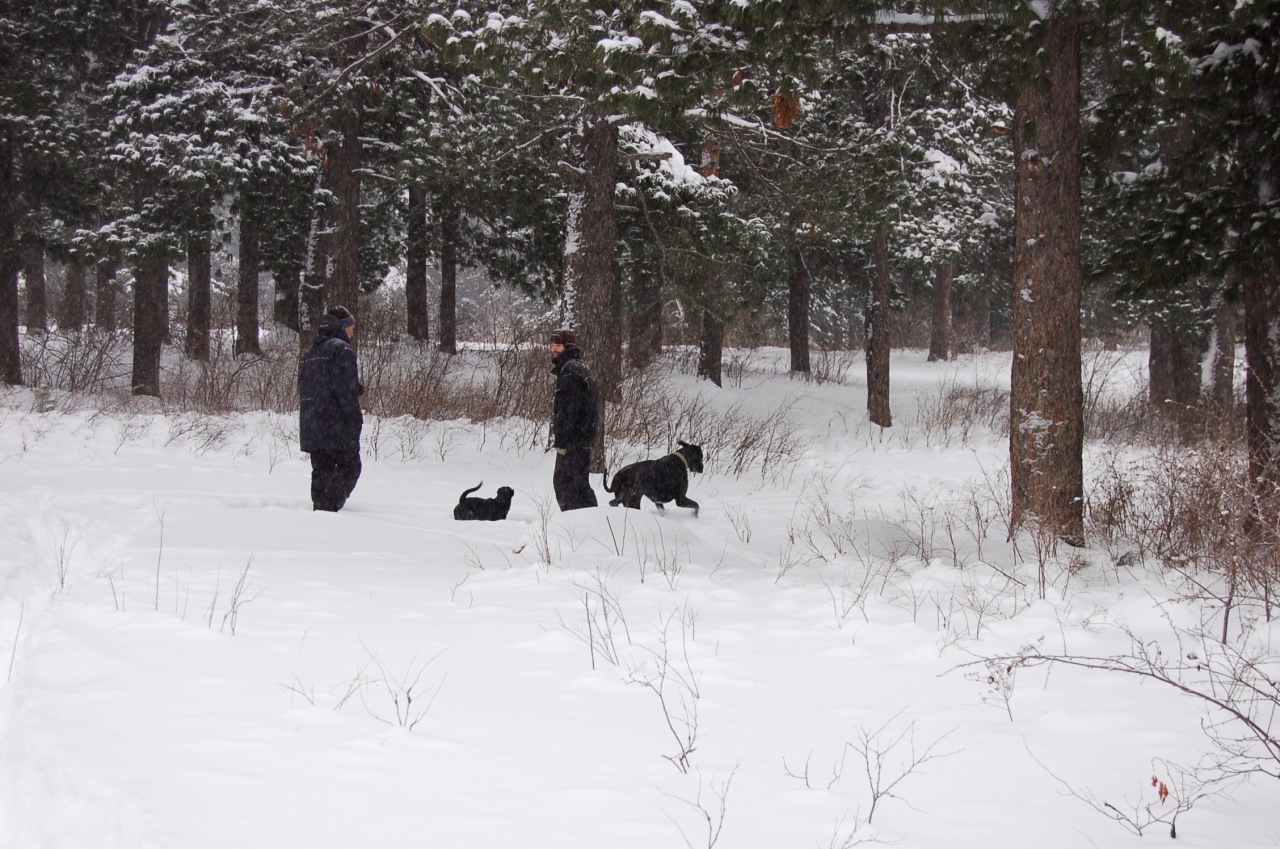 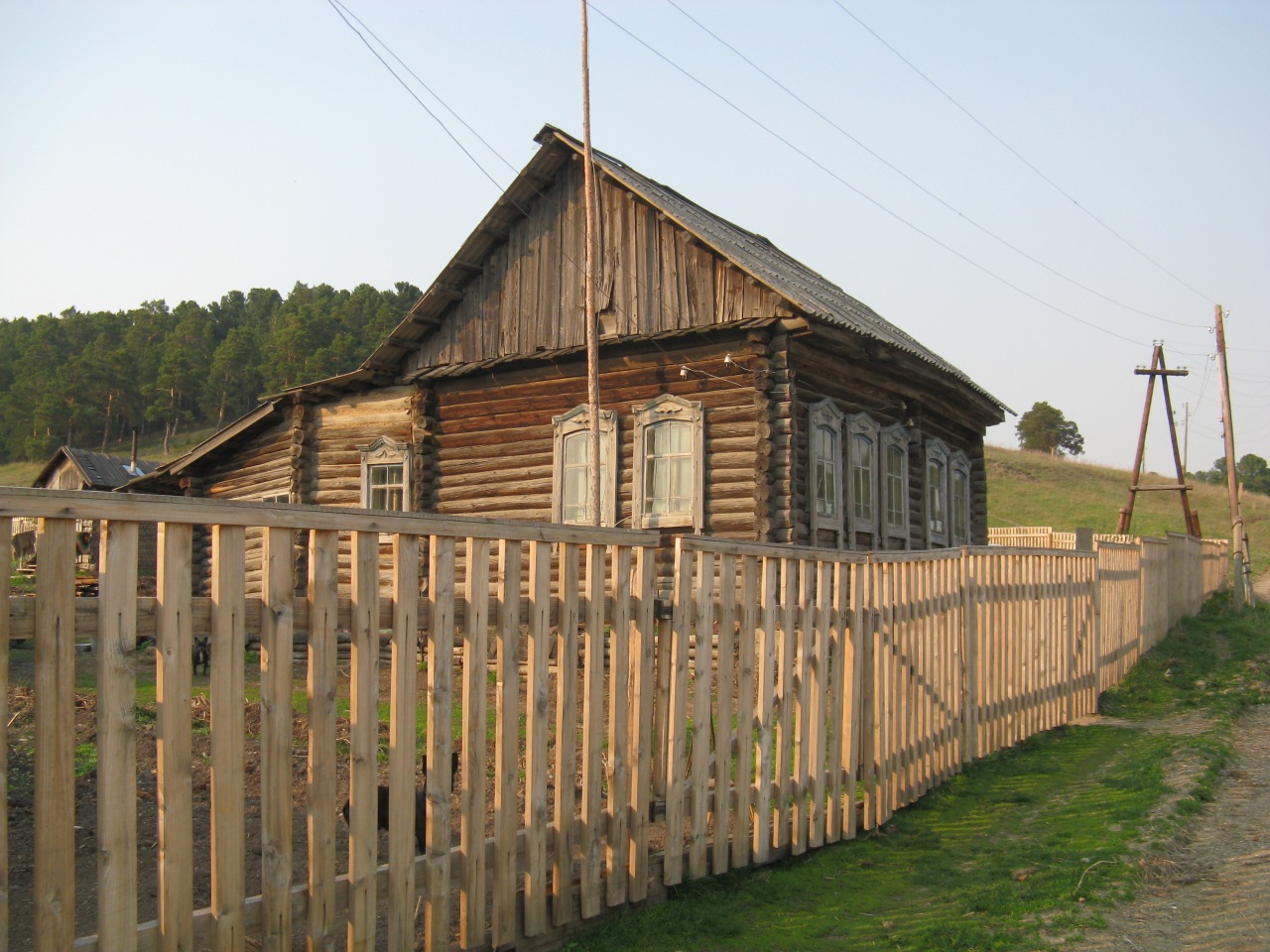 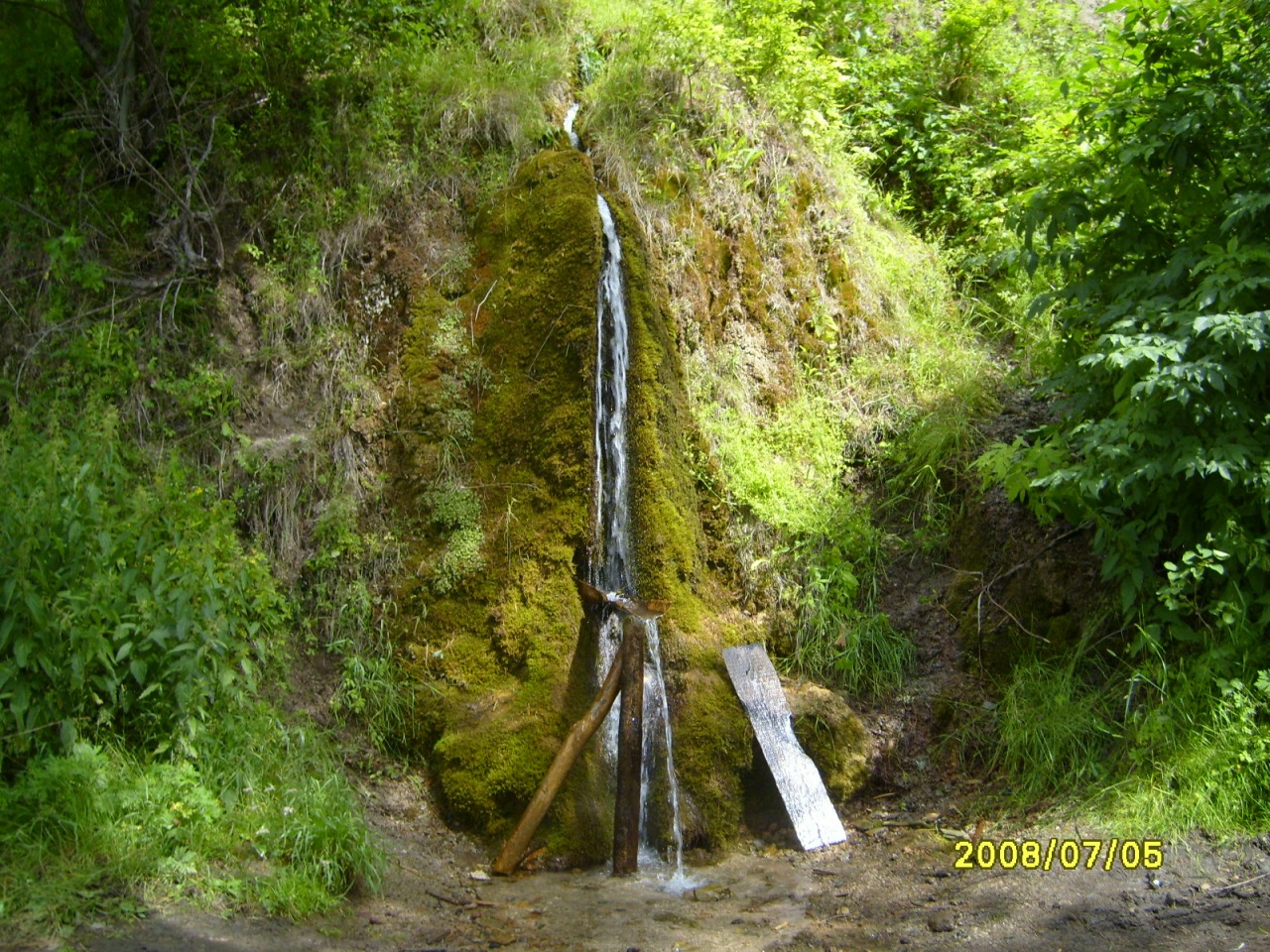 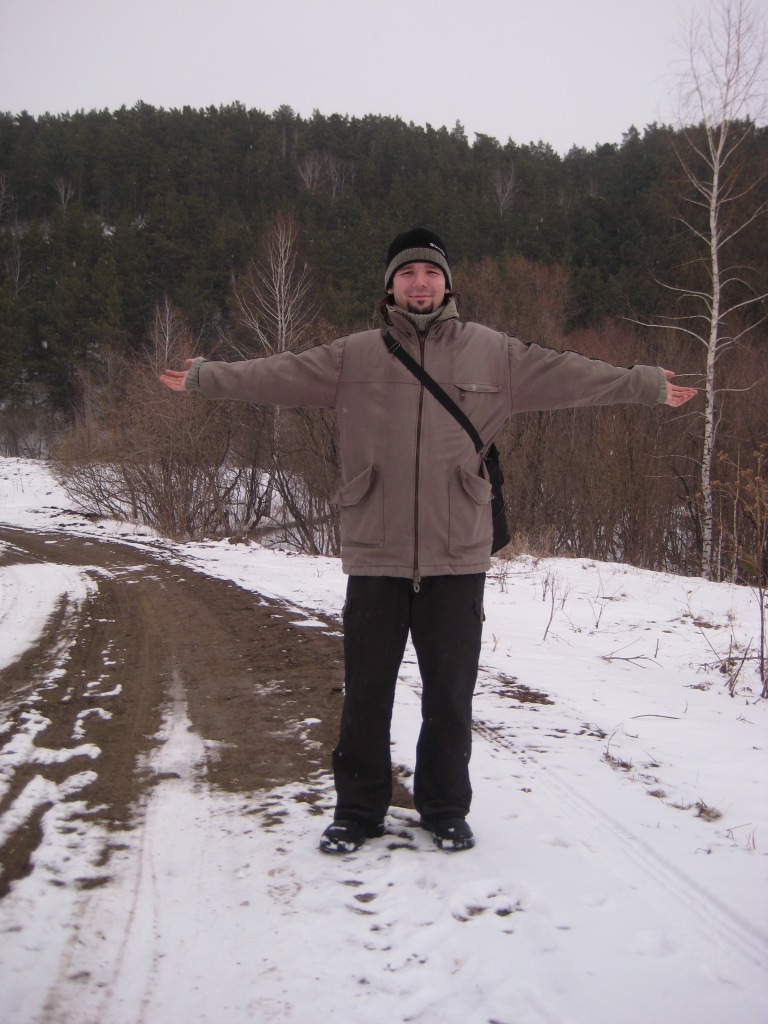 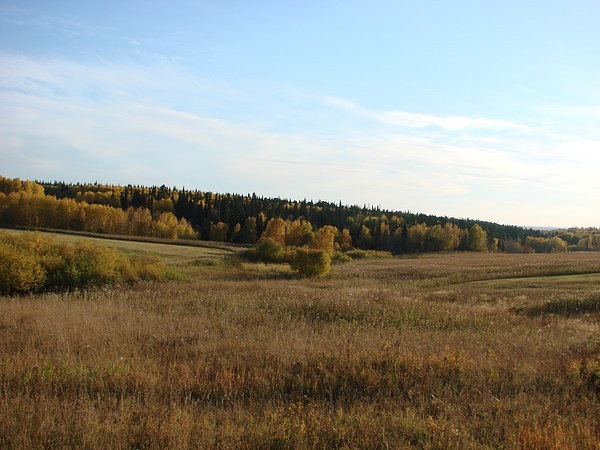 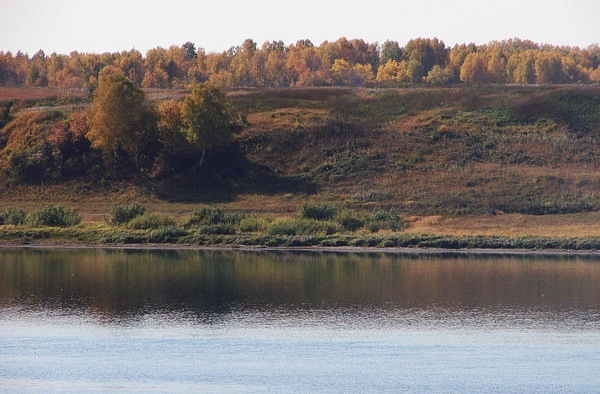 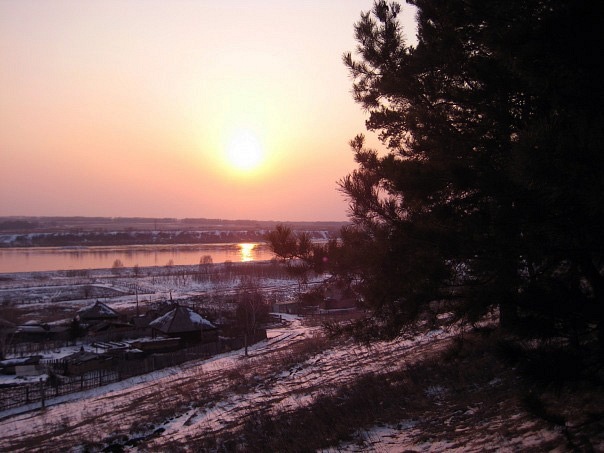 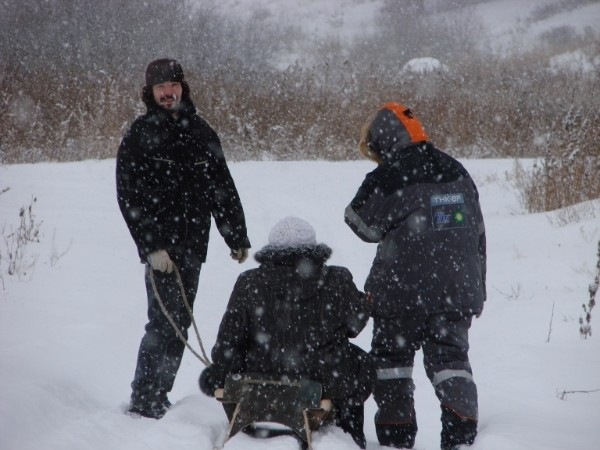 Itkara Settlement was created on the site of an ancient village more than three hundred years old, located in the Yashinski district of the Kemerovo oblast.

Itkara Settlement was created on the site of an ancient village more than three hundred years old, located in the Yashinski district of the Kemerovo oblast. The village is small, on the banks of the Tom River, which flows into the Idara springs. The village sits at the foot of the mountain. It is divided into two parts – on one side there is a pine forest, on the other, a cedar forest. In the cedar wood there is a spring which flows through the pine forest and falls off the mountain cliffs to form a series of small waterfalls, about 4-5 metres high.

In terms of infrastructure we are well-connected. We have roads and public transport, and access to shops, a post office, and school only 2km from the settlement.

There are many animals in the surroundings and an abundance of fish in the rivers. At first glance the settlement is not obvious. There are no blooming gardens, merely a branch or two of cherry and lilac stretching over the fence. But listen carefully, and you’ll hear the springs whisper in the grass, and see the sun reflected in the water there. Nature is calling us to create a Space of Love here, in this place.

Some people have already taken up the invitation. We already have 10 families who live here permanently. Other families just come in the summer. The residents here are all different ages, but most are young, and many have children. One child has already been born in the Itkara settlement. In the future we plan to establish a playground and a school. As of yet, resident children study in the neighboring village of Solomatovo.

Our plans include the expansion of the settlement and the relocation of like-minded people from the neighboring villages of Solomatovo (1.5km from Itkara), Verkh - Itkara (about 3 km away) and Sosnovyy Ostrog (7km from Itkara).

Three families have already settled into land in Solomatovo. The village is located on a high bank, at a picturesque bend of the Tom River. There are a lot of abandoned houses in Solomatovo and a large area of land which once had homes on it. The village is surrounded by the forest. Behind it flows the Atkara River.

Verkh-Idara is entirely uninhabited. Land is still registered as residential. There is a spring and lake in the village, and it is in a very picturesque location.

Sosnovy Ostrog is the oldest settlement on the high bank of the Tom River, overlooking a huge, ecologically diverse island several kilometers long. During excavations, walls of an ancient fortress were discovered here. Different estimates put the number of lakes in this district from 36 to 52. Locals think of them as magical, as they are not marked on any map. Only one of these lakes has managed to preserve its name – “Durakul'”, meaning "lake of God".

Plants native to more southern climes also grow here such as the Black Poplar, which does not usually grow at this latitude. Time has stopped here. There are several residential buildings in the village; others are on;y occupied in summer. Others have been abandoned. At the moment we have 2 families building homesteads in Sosnovy Ostrog.

We welcome anyone who wants to create their own Space of Love, and who is not afraid of the difficulties involved. This Siberian land is waiting for its settlers! 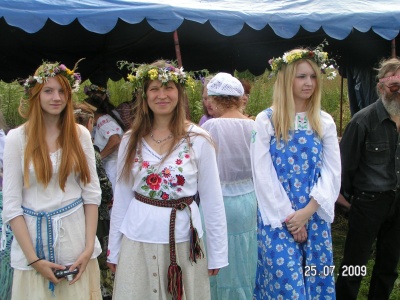